"Yesterday was a historic day in Congress as we welcomed Pope Francis to the U.S. Capitol. I was humbled to meet Pope Francis and wanted to share some photos of the special moments. Also, it was ​great to have Monsignor Craig Harrison in town for this historic occasion as well." 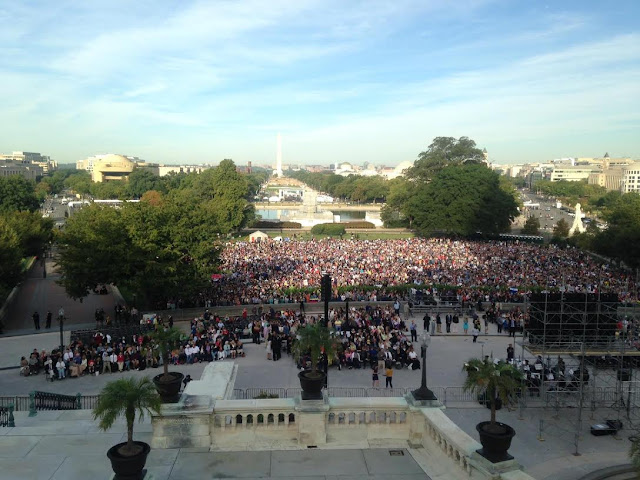 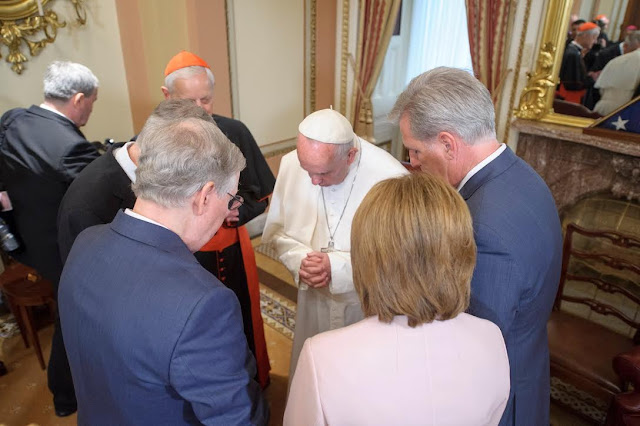 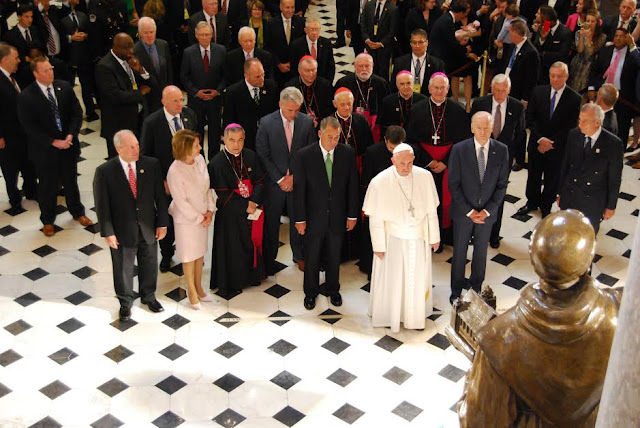 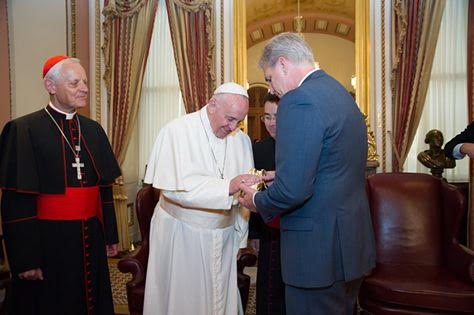 Posted by Richard Beene at 3:03 PM No comments:

Rave reviews for Tehachapi's Grand Fondo bike century, remembering those classic lines from Yogi Berra and a new skate park is coming to NOR


* ... TEHACHAPI: I didn't participate in the Tehachapi Grand Fondo bike ride this past week, but it is getting some rave reviews, including this one from Deb Wells: "As a long time cyclist and runner, I was not surprised by the stats you quoted in your column today about injured cyclists. This brought to mind the recent Grand Fondo, put on by the city of Tehachapi.  This was the second year I rode the

event and mentioned to my friend while riding, how friendly the people of Tehachapi were, the spacious bike lanes and clean roads. Bakersfield could take a lesson from Tehachapi to improve the cycling experience.  Also, proper bike etiquette seems to have been forgotten on the bike trail.  A simple, on your left, while passing alerts the other rider that you are passing.  There is nothing more irritating than being brushed by a cyclist that is passing too fast and not announcing themselves. Cycling is a fun sport, making a few changes can make it a great experience for all riders. 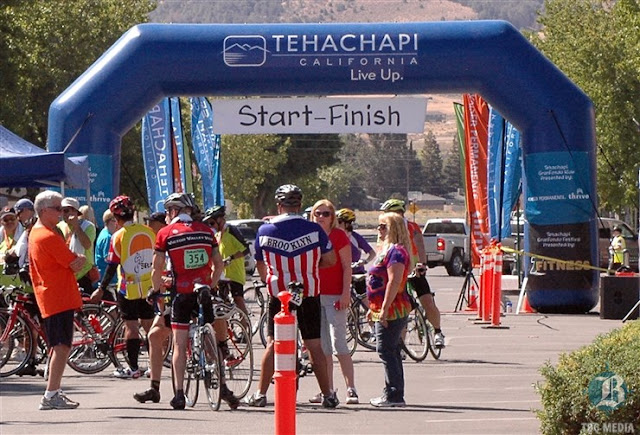 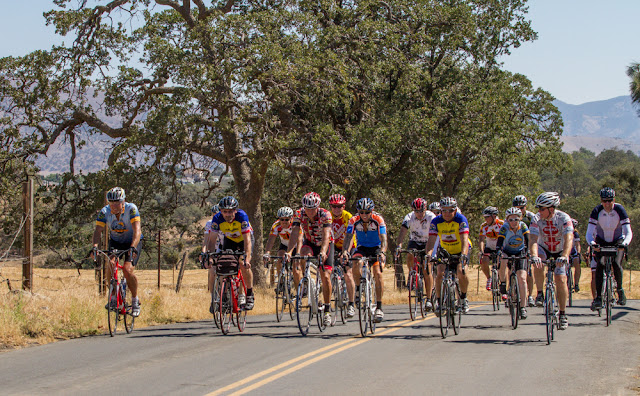 * ... CYCLING: And speaking of cycling, there will be a one-of-a-kind event on Oct. 10-11 at the Kern County Raceway where bicyclists will be competing on the Nascar-style oval track. This is a criterium-style race, requiring great technical skills and speed. The event will benefit CSUB and the Thumbs Up, Cancer Down event. Called the Jumpstart Classic, this event is sponsored by Pat Brown Systems, Sam Barn Productions and the Kern County raceway. The race is free to spectators.

* ... ADDICTION: Most of us have experienced addiction, or know someone in our family who has, be it alcohol, tobacco, pain killers or any other drug or psychological dependency. It can be a painful and deeply personal experience, and Friday (today) I will discuss it with Michael Hopper at 4 p.m. on The Ralph Bailey show on KERN Newstalk 96.1 FM. Hopper, an on-air personality with the American General Media radio group, will share his own experience of getting sober and how that has changed his life.

* ... SPOTTED ON TWITTER: "I’d be 100 percent more motivated if Samuel L. Jackson yelled at me to get things done."

* ... SKATE PARK: The newest and largest skate park in town is being planned by the North of the River Recreation and Parks district over at Beardsley Park. NOR is planning to convert the 50-year-old Beardsley pool into a huge skate park that will rival, and be possibly larger, than the skate park at Beach Park. NOR marketing director Lisa Plank told me it should be completed in the summer of next year.

* ... YOGI: What better way to close than by including some of the hilarious quotes attributed to the late Yogi Berra? Enjoy: "No one goes there nowadays, it's too crowded... A nickel ain't worth a dime anymore...You better cut the pizza in four pieces because I'm not hungry enough to eat six...You wouldn't have won if we'd beaten you... It gets late early out here... If the people don't want to come out to the ballpark, nobody's going to stop them... Pair up in threes... When you come to a fork in the road, take it." 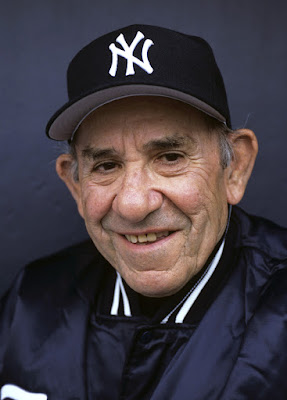 Posted by Richard Beene at 12:13 PM No comments:

American cyclists more likely to die in bike crashes, Temblor Brewing Co. opens its doors to the public and good news for the Boys and Girls Club of Kern County

* ... CLCLING: There are few better forms of exercise than cycling - the benefits to the

cardiovascular system are well known - but there is a dark downside to the explosion of recreational cyclists on our roads. I have chronicled numerous cycling accidents in this blog, and almost invariably they involve inexperienced or "beginning" cyclists riding beyond their talent level. Surprising? Not really according to The New York Times, which reports that "per kilometer and per trip cycled, American bicyclists are twice as likely to get killed as German cyclists and over three times as likely as Dutch cyclists." Why? American motorists are largely intolerant of cyclists, bike lanes here are rare and often inadequate and American riders are simply going too fast or not paying attention. 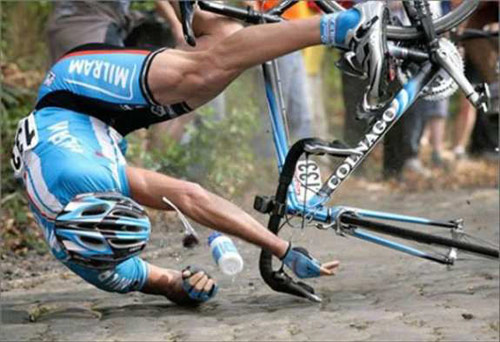 * ... SPOTTED ON TWITTER: "The first 80 years of adulthood are always the toughest."

* ... TEMBLOR: I stopped by the new Temblor Brewing Co. to see what all the buzz was about in the community. This new local craft brewery is located in a cavernous building off Buck Owens Boulevard and is run by founders Thomas Maxwell and Don Bynum, two 30-somethings living the dream of owning their own brewery. (Maxwell is the son of local restaurateur and city councilman Terry Maxwell and Bynum the son of local developer Greg Bynum). Maxwell told me there are about 30 local investors and on the Sunday I visited, the place was busy with folks tasting Temblor's line of craft beers and enjoying entrees from the kitchen. Temblor is undergoing a soft opening with the official "grand opening" set for mid October. 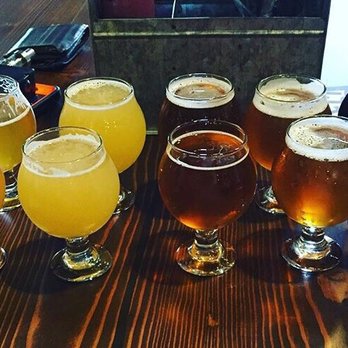 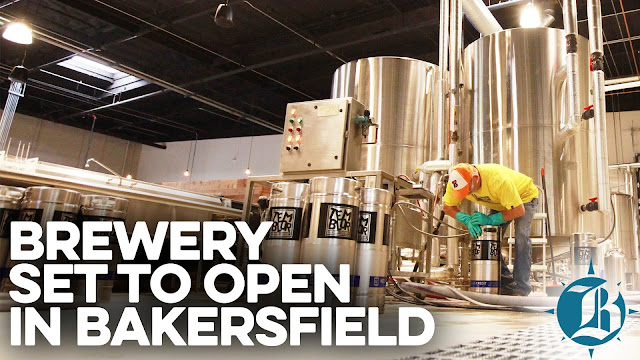 * ... RESCUE DOGS: Last week I wrote about a new thrift store that has opened to benefit the HALT (Helping Animals Live Tomorrow) rescue organization. Liz Keogh wrote to remind me that some 40 years ago, the Kern Humane Society opened its own thrift shop (aka "The Antique Store" as one client at a clinic referred to it). It is located at 2111 Brundage Lane, and the proceeds from the sales are used to fund their much-needed and successful programs for spay/neuter and limited medical assistance vouchers. Good luck to both these worthy organizations.

* ... GOOD FORM: Jason Cohen is a financial adviser who spends hours volunteering as the president of the Boy and Girls Club of Kern County. He is understandably proud of this organization,  which was named the best Boys and Girls Club in the nation recently in several categories, and he shot me a note to remind me of all the good it does. In his words: "The Boys and Girls Clubs of Kern County now has 535 incredible employees who day in and day out work tirelessly to give our 8,000 kids a day tools to be productive and caring citizens. We started this school year with 62 sites making us the largest club in California. All really amazing facts we should be proud of as residents."

* ... NORIEGA: Longtime business attorney Rob Noriega is joining the Young Wooldridge law firm in its business law department. Noriega, who serves as legal counsel for TBC Media, has been carrying on the practice of his late father, Joe Noriega, since his retirement 20 years ago.
"I did so with a wonderful partner, Eric Bradshaw, for many years. After Eric left the firm to join the Kern County Superior Court in 2009, I became interested in joining a larger law practice. A few months ago, I was approached by the Young Wooldridge firm about joining the firm’s Business Law Department and we appeared to match up well from the beginning. I was attracted to the firm’s long history in this community, the firm’s culture, and its excellent reputation in some core areas of legal practice." 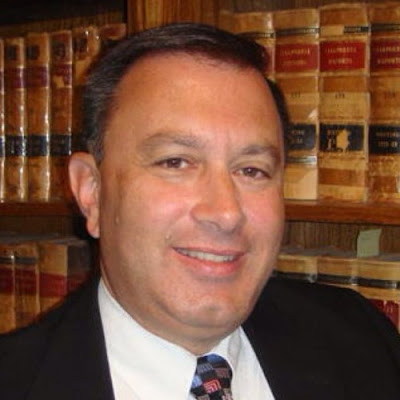 Posted by Richard Beene at 12:19 PM No comments:

Move over Millenials, here comes Generation Z, and the eternal quest for the best burger in Bako continues with some solid entries

* ... GENERATIONS: All you 20-something millennials need to take notice, because marketers and researchers are now looking to the next generation - dubbed Generation Z - as the "youth influencers

of tomorrow." While millennials are now well into their 20s, Generation X are young teens who - researchers say - are "flush with billions in spending power (and) promise untold riches to marketers who can find the master key tho their psyche," said The New York Times. Those in Generation Z were born between 1995 and 2009. 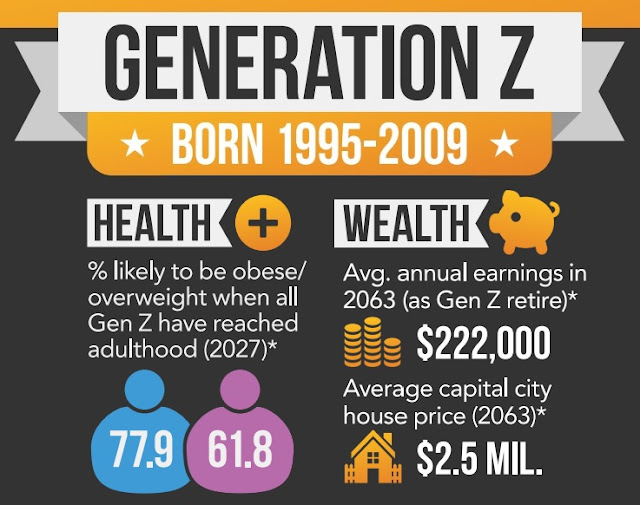 * ... TRASH: As head of the city's Solid Waste Division, Sal Moretti has a front row seat on how hard it is to deal with our litter problem. But he also sees the effort so many people put into dealing with it, and I am happy to share some of his thoughts. "We have Mayor Hall who has always lead on this issue. We have homeless center crews, inmate crews, volunteer crews like Tom Burch and the Retiree’s Crew,  neighborhood crews like Dave Collins and the South Oswell Team – all cleaning up feverishly. We (the city’s Solid Waste Division) provide refuse trucks in support of neighborhood cleanup events weekly with Andrae Gonzales near Williams School, Karen Goh and Garden Pathways off 34th Street, Isaiah Crompton and Stop the Violence adjacent to Martin Luther King, among others. Volunteers, crews and our equipment are cleaning up everywhere in the city. We have very powerful education efforts aimed at our children in the schools through a KBB After School Program. We have law enforcement issuing citations. We are not Sheridan, Wyoming. We have highways coming through, communities who are struggling with more profound issues than litter, a larger homeless population that is guilty of rummaging through trash and leaving a mess, and other challenges, but we are proud of our effort at cleaning up Bakersfield and proud of how the community has responded to these challenges." Well said.

* ... FOODIE: I spent the weekend catching up on some of the best burgers in town. One day I was dining on the outstanding mushroom, bacon and cheese burger at Pyrenees Cafe and Saloon and the next the under appreciated Sonny burger at Mexicali downtown. 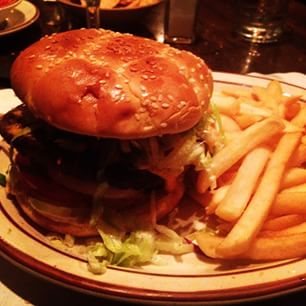 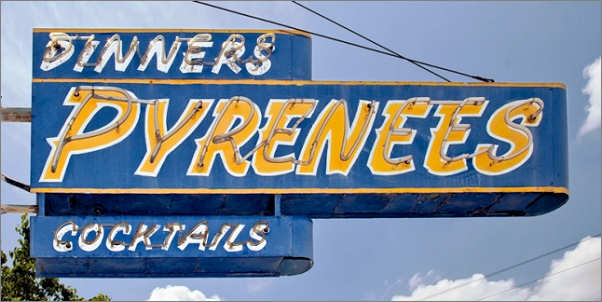 * ... BROOKDALE: When did Glenwood Gardens become Brookdale Riverwalk? Whenever it happened, Brookdale is now part of a national network of independent and assisted living communities that stretch from Florida to California.

* ... BAD FORM: Bryan Kelly spotted this example of bad form when a car pulled into the parking lot of Trader Joe's. "The nice lady opens door and tosses what appeared to be a fast food bag under her car, then takes the overly full ash tray and is about to dump it when ... I am not sure what happened but she dropped the tray on the ground and as she leaned out to pick it up, a nice cool breeze came along and dusted her hands, face and hair. She looked like the ghost of Marlboro past or a new project for Ray Mish. Too bad she could not have kept the look until October 31!"
Posted by Richard Beene at 11:09 AM No comments: