Welcome to Bakersfield Observed. Our mission is to celebrate life in Kern County by focusing on newsmakers and events and the local characters who make this community such a special place. The views expressed here are strictly my own and do not represent any other company or publication.
* ... MONARCH BUTTERFLIES: One of the great joys of living in central California is witnessing the annual migration of the stunningly beautiful Monarch butterflies as they head to their winter journey in Mexico. Scientists long have been warning that the number of Monarchs are dwindling, but now a new study casts doubt on that. According to The New York Times, the new study focused on the size of the

summer breeding populations and said the numbers were smaller in the Midwest but larger in some other areas. "North America is home to two populations of monarchs," The Times said. "The larger, Eastern population spends its summers breeding in milkweed filled fields along the East Coast and Midwest before winging its way down to Mexico each fall. A smaller, Western population generally converges on California each autumn." The declines have been attributed to climate change and to logging near overwintering sites, as well as a herbicide known as glyphosate. So take heart, we might just enjoy another robust Monarch migration season.

* ... RIP HAROLD HANSON: Former Bakersfield city councilman Harold Hanson died this month at Mercy Southwest Hospital. Hanson was 85 years old and served as Ward 5 councilman for 16 years, from 2000 to 2016.  He is survived by his wife of 49 years, Lana. Services will be held at St. Phillip the Apostle Church on Stockdale Highway on June 23 at 9:30 a.m. 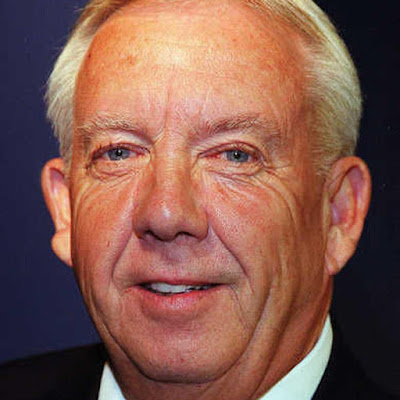 * ... GAS REBATE: I was thrilled to see The Bakersfield Californian editorial calling on the California legislature to approve a gas tax holiday to battle inflation. That's been my position for some time now, even though most Democrats (and many others) oppose it because Big Oil is enjoying windfall profits. My take: stop worrying about Big Oil and worry instead about the poor Californians who live on poverty's edge and are forced to use their cars and trucks to get to work. This obsession with Big Oil and its profits should not come at the expense of our working class citizens who are struggling to make ends meet. 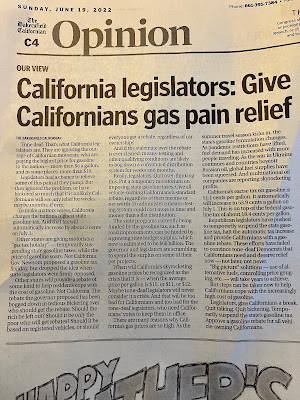 * ... JOE PETERS: There's some good news for rising country music singer Joe Peters, a Bakersfield lad with a growing following about town. Peters, who frequently appears at The Pour House and other local venues, said on his Facebook page he would be singing the national anthem at the Sept. 2 Los Angeles Dodgers game at Chavez Ravine. 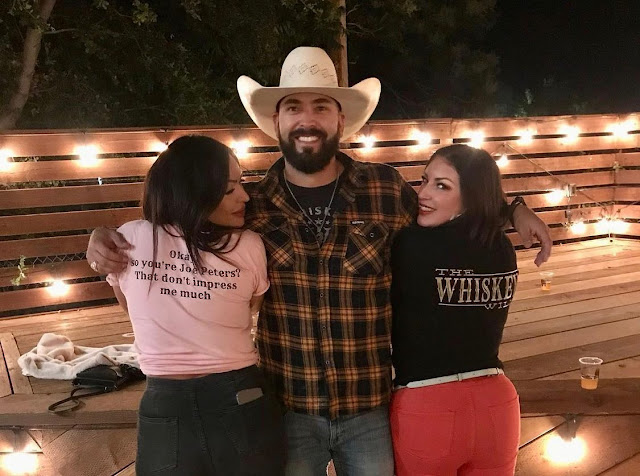 * ... BITS AND PIECES: Useful news tidbits from around the world:
- Microsoft has announced that Internet Explorer, once the go-to browser for millions across the globe, is being abandoned and will no longer be supported. Microsoft is urging users to transition to a newer browser called Microsoft Edge. Google's Chrome browser is not the market leader with about two thirds of all users opting for Chrome.
- Heads up all you shoppers: major U.S. retailers say there are some killer deals lurking as stores adjust to pandemic related shipping issues and other anomalies. Target, Walmart and Macy's all accounted recently that they were receiving huge amounts of outdoor furniture and electronics that were in scarce supply during the pandemic. To get folks back into the stores, the retailers were expected to start offering deep discounts. Some of the deepest discounted items include furniture and lounger.
- Just how popular has pickleball become across the country? Well, big enough that the New York Times devoted a full page recently to the passion for pickleball, noting it has become big business as entrepreneurs look for creative ways to build more courts along with amenities like bars and restaurants and retail sports stores.
* ... MEMORIES: Check out this old poster for the 1963  Kern County Fair, which appeared on the Facebook page of the Kern County History Fans. 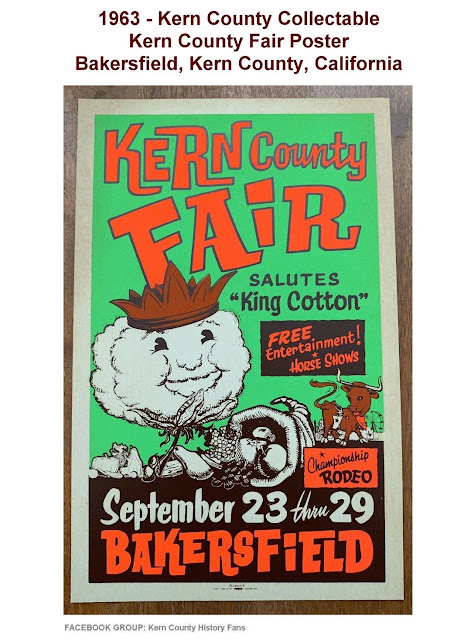 * ... OLD BAKER STREET: And from the Kern County of Old history group comes this wonderful old picture of Baker Street and the old Grenada Theater back in the day. 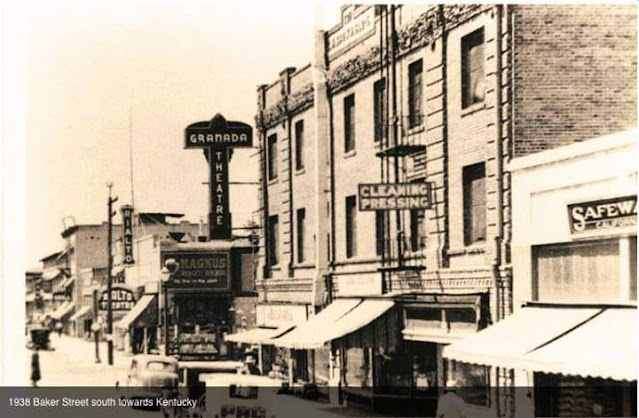