A new study finds 300,000 victims of priest sexual abuse in France while others who left the priesthood accused continue to work with children, authorities warn about fake Covid-19 vaccination cards for sale on the internet and services are set for Dr. Mark Root at St. Francis Church

Welcome to Bakersfield Observed. Our mission is to celebrate life in Kern County by focusing on newsmakers and events and the local characters who make this community such a special place. The views expressed here are strictly my own and do not represent any other company or publication.
* ... PRIEST SEXUAL ABUSE: The sexual abuse crisis in the Catholic Church is well known and there are few communities that have escaped being touched by the scandal. Locally, former priest Craig

Harrison faces allegations from multiple men that he used his power and influence to extract sexual favors and two lawsuits against Harrison are moving forward. (He has not been charged criminally because the statute of limitations has expired, but he is subject to civil action) Now comes word that in France alone, a study found an estimate 330,000 victims of child sex abuse within the church over the past 70 years. Those are truly astounding numbers, and the Survivors Network of those Abused by Priests (SNAP) said that "in country after country, state after state, we learn of horrifying stories from survivors and of the devastating effect that abuse has had on victims." So what happens to priests who have been identified by the Catholic Church as being "credibly accused? Well, an Associated Press analysis found that nearly 1,700 priests and other clergy members that were credibly accused are "living under the radar with little to no oversight from religious authorities or law enforcement." And some of them, the AP said, are working as teachers, nurses, volunteers at non profits and other even foster and care for children. And yes, the AP said some had continued to abuse children even after leaving the church. Harrison's name appeared on the Diocese of Fresno's list of priests who have been "credibly accused" released earlier this year. 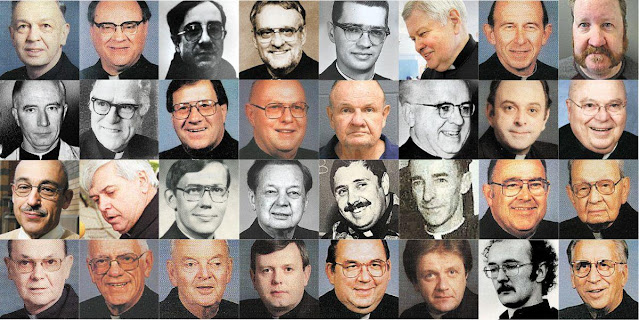 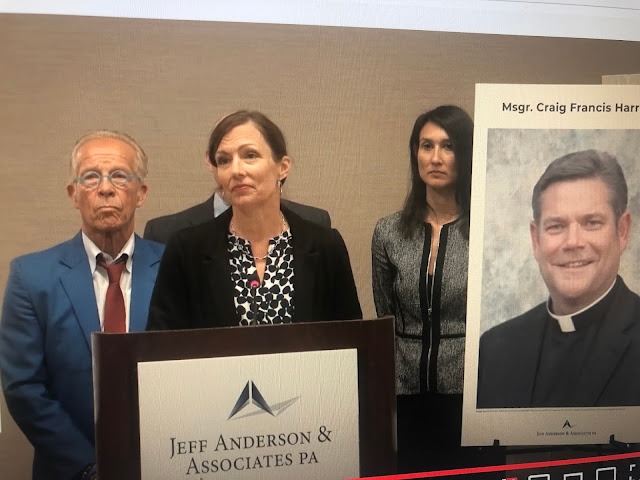 * ... MARK ROOT SERVICES: Services for the late Dr. Mark Root, a popular obstetrician and gynecologist who died in a motorcycle accident last week, have been set for this Friday at St. Francis Church. The service is set for 1:30 p.m. with a lunch and reception afterward at Woolgrower's. Root, 65, died while on on a night motorcycle ride and was not found for several hours. No cause of the accident has been determined. 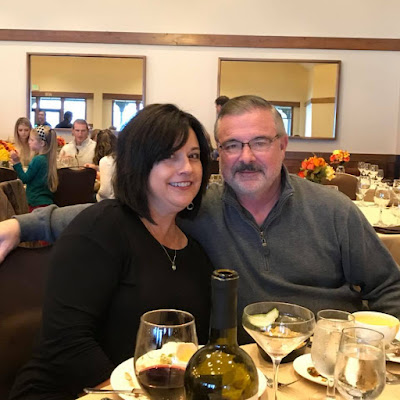 * ... SPOTTED ON TWITTER: "Wow so when Facebook and Instagram go down, everyone loses their mind, but I have been feeling down for the last ten years and nobody cares. Is it because I'm brown??"
* ... PASSAGES: Lauren Skidmore takes over the Bakersfield Homeless Center and the Alliance Against Family Violence this week and she will be tested from the start. The stubborn pandemic lingers, the public's appetite and patience for the homeless have worn out their welcomes, and virtually everyone agrees the number of homeless on our streets is woefully undercounted. Meanwhile, over at CSUB men's basketball coach Rod Barnes is preparing for a new season that kicks off Dec. 2 against Santa Clara. Barnes will appear on my Bakersfield Observed podcast this week, and if you want to catch Skidmore's conversation with me, check it out on the podcast on Spotify or Kernradio.com. 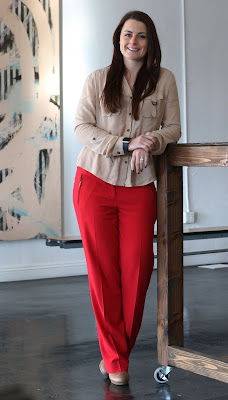 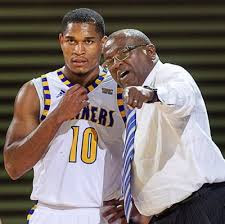 * ... BEWARE FAKE COVID CARDS: Kern County District Attorney Cynthia Zimmer is warning the public to stay away from fake COVID-19 vaccination cards for sale on the internet. Her advice is simple: don't buy them and don't print them out. “Our office is aware of counterfeit COVID-19 vaccination record cards advertised on social media websites, e-commerce platforms, and blogs, as a way for individuals to misrepresent themselves as vaccinated,”  Zimmer said in a news release. “These counterfeit records are illegal and undermine the health and safety of our community. Please do not purchase a fraudulent vaccination record card, do not make your own, and do not fill in blank vaccination record cards with false information.” People are also discouraged from posting a vaccine card on social media, where personal information can be stolen. 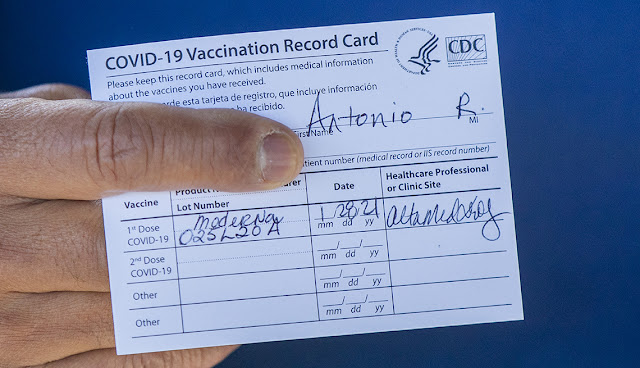 * ... SYMPHONY ORCHESTRA: The Bakersfield Symphony Orchestra will be celebrating its 90th concert season with a live performance this Friday at Mechanics Bank Arena. The concert will open its doors at 5 p.m. with an optional pre-concert lecture and the concert begins at 6 p.m. Guest violinist Simone Porter will be performing Bruch's Scottish Fantasy while Maestro Stilian Kirov turns his attention to Dvorak's Symphony No. 9. 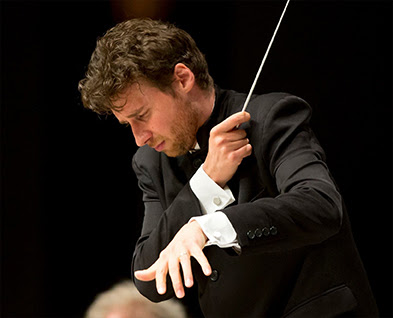 * ... MEMORIES: Some wonderful old shots of our community back in the day courtesy of the Kern County History Fans. 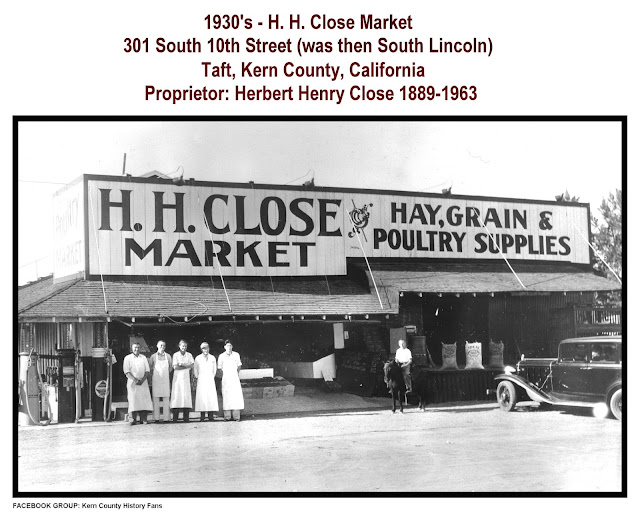 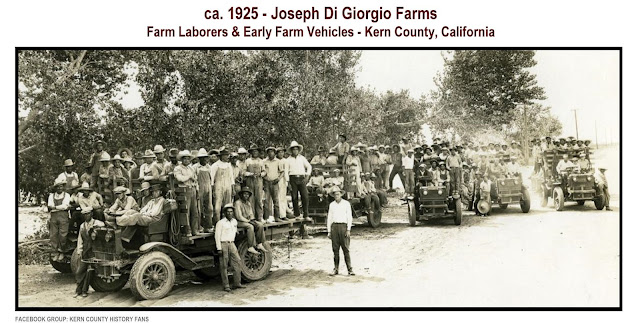 Posted by Richard Beene at 3:40 PM No comments: