Monsignor Craig Harrison leaves the church alleging no due process to defense himself against abuse allegations, experts worry the state is not ready to power electric cars and women make it official: men with cats are not as sexy as men with dogs

Welcome to Bakersfield Observed. Our mission is to celebrate life in Kern County by focusing on newsmakers and events and the local characters who make this community such a special place. The views expressed here are strictly my own and do not represent any other company or publication.
* ... ELECTRIC CARS: Before we get too excited about electric cars, and California ridding itself of fossil fuels, you might listen to Elon Musk and Akio Toyoda, CEO of Toyota Motor Corp. At his year end press conference, Toyoda warned there simply isn't enough electricity to fuel thousands of electric vehicles, particularly in California where the aging grid can barely handle summer power surges. "The current

business model of the car industry is going to collapse," he said. "The more EVs (electric vehicles) we build, the worse carbon dioxide gets... when politicians are out there saying, 'Let's get rid of all cars using gasoline,' do they understand this?" Toyoda reminded everyone that the electricity that runs EVs comes from fossil fuels, and the only way the United States can power millions of EVs will require a huge expansion of the electrical grid and electrical power. And without fossil fuels, that today is impossible. 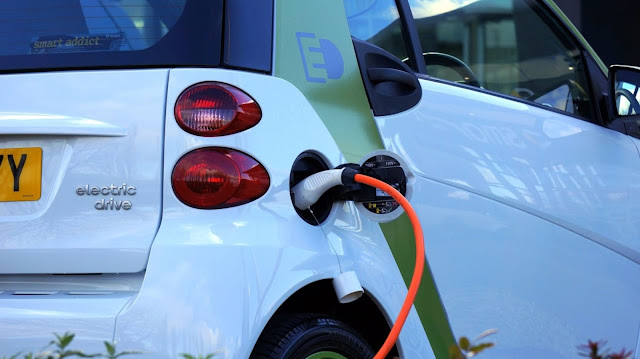 * ... CRAIG HARRISON: Two years after he was suspended from the Catholic Church because of allegations of sexual abuse, Monsignor Craig Harrison has decided to leave the church for good. Harrison laid out his reasons for leaving the church, and his plans, during a press conference in front of the office of his attorney, Kyle Humphrey. Both Harrison and Humphrey laid the blame directly on the church, saying it had failed to give his defense a proper hearing and there was virtually no "due process" in their decision to suspend him. Harrison said he retains his calling to God and in fact was more devoted to his faith than ever. While Harrison's days in the church are over, the legal issues surrounding the allegations of abuse remain, as well the lawsuits surrounding it. Among those lawsuits: Harrison's suit against the church claiming defamation, and his lawsuits against two detractors. To this point, none of the men who accused Harrison of wrongdoing have filed civil lawsuits themselves. 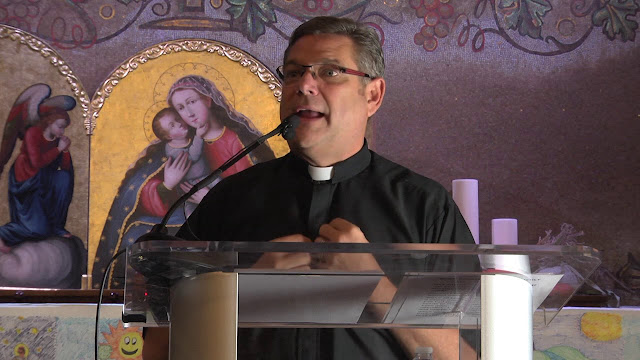 * ... MEN AND CATS: Do women really think men who are fond of cats are less desirable than men who like dogs? Well that's what the folks over at Match.com say, according to their analytics based on millions of interactions. Rachel DeAlto, chief dating expert at Match, put it this way: "Chicks don't want a guy with a cat." That is all according to a story in The Wall Street Journal which said straight men who reveal they own a cat have a 5 percent lower "like" rating than other men. In one study, a group of women were asked to look at random photos of a man, one of him sitting alone and the other with a cat. The result: regardless of which photo they saw first, the man photographed with a cat was deemed less "masculine, more neurotic and ultimately, less datable." 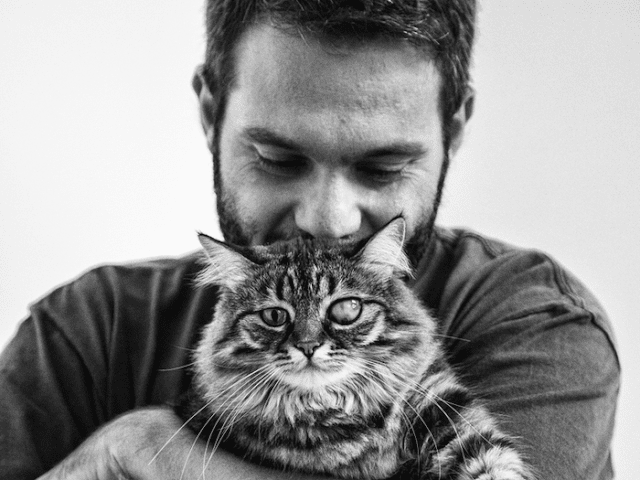 * ... SPEEDER BEWARE: For the past month Bakersfield police have been feasting on speeders on the newly widened 24th Street. Virtually every morning  BPD motorcycle units and patrol cars hide in the alleys on the south side of 24th to catch speeders headed east. If that is on your commute, beware.
* ... QUOTABLE: "I've never wished a man dead, but I have read some obituaries with great pleasure." - Mark Twain
* ... MEMORIES: Some lovely old shots of Kern County back in the day, compliments of the Kern County of Old Facebook page. 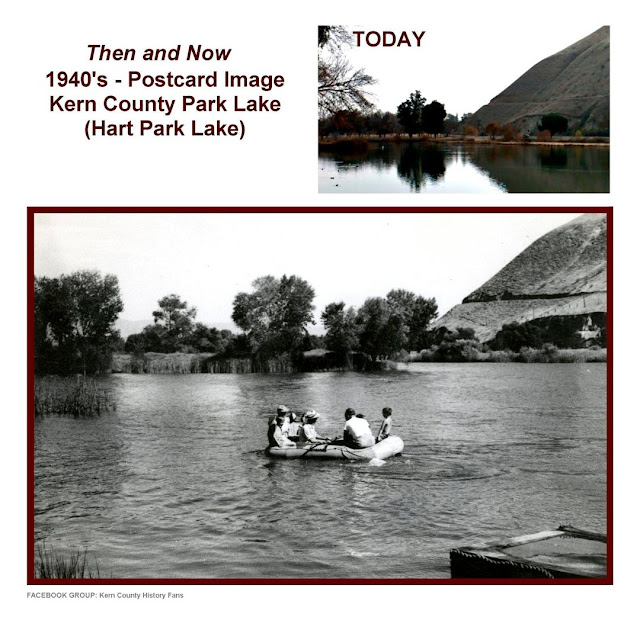 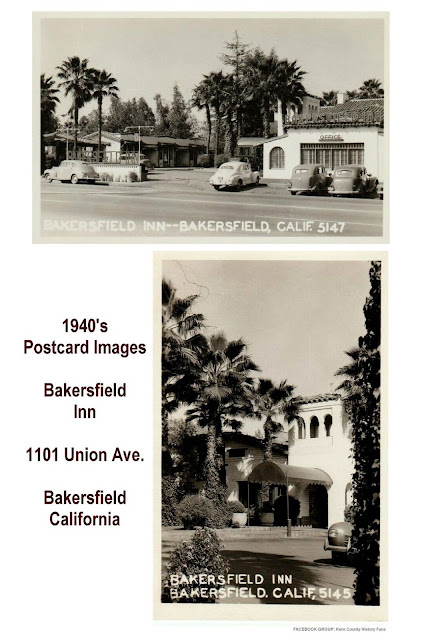 Posted by Richard Beene at 3:23 PM No comments: