Kern River through Bakersfield expected to dry up by October, Willie Rivera says he won't run for reelection to the City Council and Dignity Health steps up to sponsor the Bakersfield Marathon

* ... KERN RIVER: Next time you drive through town make sure you appreciate the fast flowing current of the Kern River. Though still highly dangerous, the current has slowed considerably (at least

from its peak) and experts are now saying the riverbed may be completely dry by October. When that happens, we can all break out our tee-shirts that read: "Bakersfield: a riverbed runs through it." 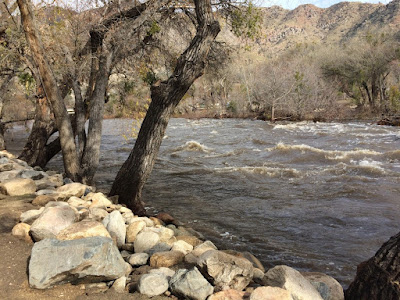 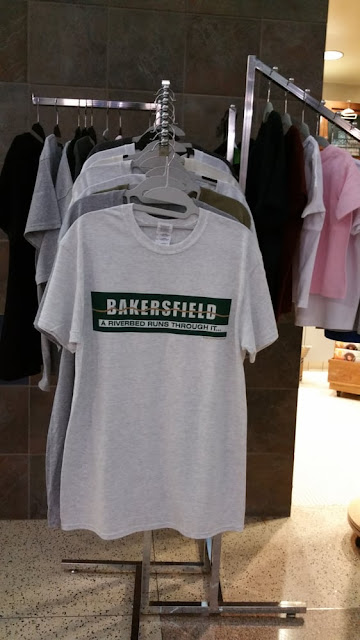 * ... RIVERA: Willie Rivera, the youngest person ever elected to the Bakersfield City Council, has announced he will not seek reelection. Rivera, now 26, is in his second term serving Ward 1 but told me on my radio program that he is ready to move on. Rivera says he is not sure what the next step is, but he will remain in Bakersfield. 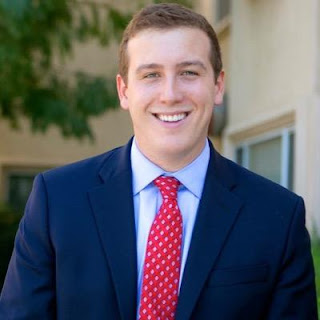 * ... MCCARTHY: Did you catch House Majority Leader Kevin McCarthy being interviewed on The Today Show by Jenna Bush Hagar? He was promoting the merits of a bill he sponsored that would provide free training in high tech careers to veterans.

* ... SPOTTED ON TWITTER: "Being an adult means going to the grocery store and paying a ton of money and still having nothing to eat."

* ... MEMORIES: Tom Walker wrote to answer a question about a Sgt. Chitwood who used to visit local elementary schools. Said Walker: "He is my father-in-law. I married his daughter Cheryl Chitwood in 1966 and have been happily married to her for 51 years. Sgt. Carl Chitwood was a wonderful man and a member of the Bakersfield motorcycle drill team and retired from the police department after 25 years. He would go to the area elementary schools and teach bicycle safety to all the kids."

* ... MORE MEMORIES: And Phyllis (Hicks) Smith added this: "In your memories section of your column Gary Fong has mentioned Sgt. Chitwood visiting the schools many years ago. His mother was my dad’s sister Mollie. I am sorry I really didn’t get to know the sons as they were somewhat older than I.  I do not remember which one was the officer, but I think it was Carl. There was Carl, Russell and Wallace. Thank you Mr. Fong for remembering this."

* ... AND MORE: Lastly, reader Vickie Shallock chimed in with this memory: "He came to the elementary schools and talked to us about the police department and, specifically, bicycle safety. I even came across my BPD Bicycle Riders License that Sgt. Chitwood issued to me in sixth grade (1961-1962). My dad, who was CHP, knew Sgt. Chitwood as well and always spoke favorably about him." 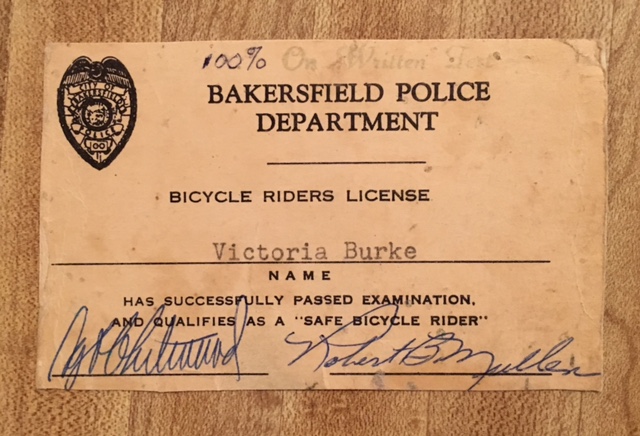 Posted by Richard Beene at 6:58 AM No comments:

More Americans than ever are living well past 100, another case of impaired driving takes the lives of a Taft mother and daughter and Cynthia Zimmer holds a successful fund raiser


* ... LONGEVITY: Here is some good news: thanks to advances in science and healthcare, the number of folks

living beyond the age of 100 continues to grow. According to a report in The Wall Street Journal, there are now 53,364 centenarians in the United States compared to just 37,306 in 1990. The winners in all this: businesses related to the care and housing of healthy seniors and healthcare providers. 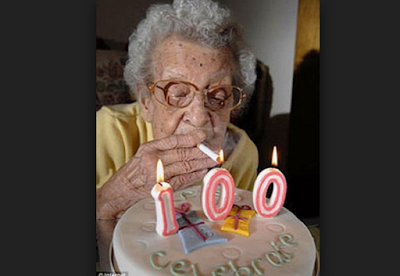 * ... DRUNK DRIVING: My heart goes out to the family of Raeleen and Raegan Sorensen, a mother and daughter from Taft who are the latest victims of string of drunk driving incidents. The Sorensens were driving on Taft Highway when they were struck by a car driven by 34-year-old Vincent Moroyoqui, who now faces two counts of murder and two counts of gross vehicular manslaughter while intoxicated. And yes, you guessed it, this is not the first time Moroyoqui has driven while impaired. According to reports, he was arrested for DUI three different times in the past 15 years. 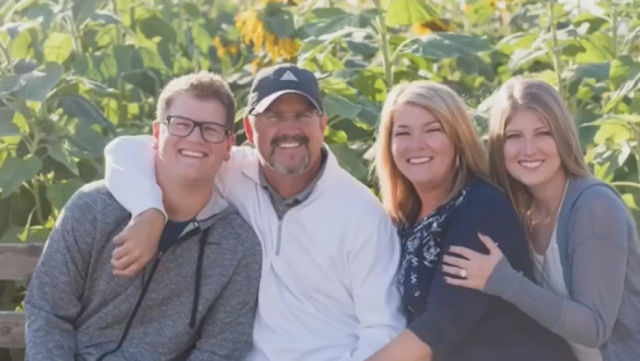 * ... SPOTTED ON TWITTER: "Paid for something at Whole Foods with a card that didn't have a chip in it and a 7-year-old in a Ramones shirt hit me with a sock full of kale."

* ... SPOTTED ON FACEBOOK: "My wife's signature move is asking me a question then turning on the faucet when I answer."

* ... ZIMMER: A big crowd turned out this past Saturday to raise money for the campaign of Cynthia Zimmer, the longtime prosecutor running to succeed Lisa Green as District Attorney. The event was held at the southwest offices of Bolthouse Properties, where company president Tony Leggio rolled out the red carpet to garner support for Zimmer. Among those attending were Mayor Karen Goh, former Kern County Sheriff Carl Sparks, state Sen. Jean Fuller and Mark Abernathy, her campaign consultant. The only other announced candidate in the race so far is assistant district attorney Scott Spielman. 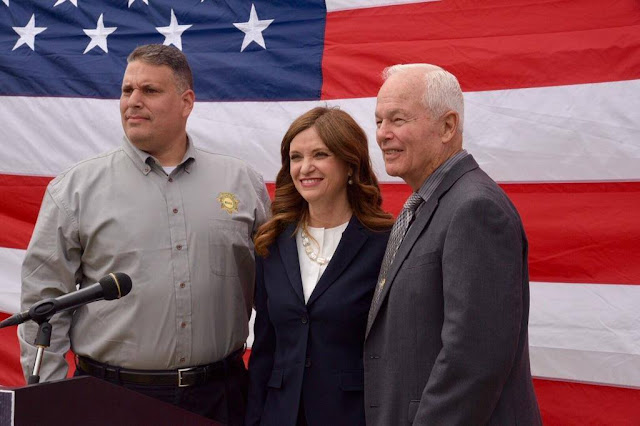 * ... DUELING PIANOS: Who says there is nothing to do in Bakersfield? One of the best deals in town is being hosted by The Padre Hotel in the Prospect Lounge every Friday and Saturday night, featuring an energetic version of "dueling pianos" that has no equal in town. The best feature: there is no cover charge but management advises everyone to arrive early to secure seating.

* ... GOOD FORM: Once again the employees out at Grimmway Farms are showing their commitment to the communities they serve. This past weekend, Grimmway volunteers joined the Lamont business community in distributing backpacks and school supplies to some 500 school-bound children. Its was all part of the Back to School Supply Drive led by the Greater Lamont Chamber of Commerce.

* ... MEMORIES: Gary Fong wrote in with this query: "In grade school we used to get visits from a Sgt. Chitwood (or maybe it was Chickwood) of the Bakersfield Police Department. He would give short talks or demonstrations about safety or good PR with the police. I was just wondering if anyone remembers him." Anyone?
Posted by Richard Beene at 8:35 AM No comments: