Interstate 5 in California ranks as one of the most dangerous highways in the nation, a publisher with deep roots to Kern County retires and City Serve raises $558,000 with the Mayor's Ball

Welcome to Bakersfield Observed. Our mission is to celebrate life in Kern County by focusing on newsmakers and events and the local characters who make this community such a special place. The views expressed here are strictly my own and do not represent any other company or publication.
* ... DANGEROUS ROADS: Some of the most dangerous interstate highways in the country are located right here in California. According to the insurance website The Zebra, Interstate 5 is ranked No. 3 out of the 10 most dangerous roads in the country. The website also found that California contains portions of

four of the deadliest U.S. interstates, spanning from Northern California to Southern California: I-5, I-15, I-40, and I-80. Interstate 95, which goes through major cities like New York, Baltimore, Boston, Jacksonville, Florida and Miami, Florida, was found to the most dangerous highway in the U.S. 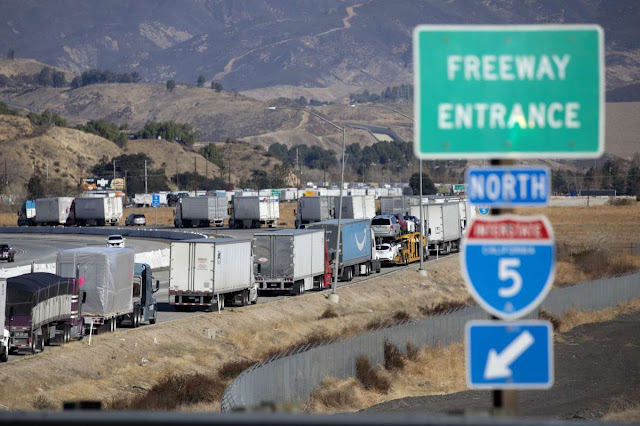 * ... LOGAN MOLEN RETIRING: A longtime editor and journalist with deep ties to Kern County has retired. That's the word from Logan Molen who announced his retirement as publisher of the Steamboat (Co.) Pilot after 3 1/2 years. If that name is familiar it should be: Molen served in a variety of editing and management positions at The Bakersfield Californian over the course of more than 20 years, and he also served as publisher and CEO of the family-run Eugene (Oregon) Register-Guard before joining Swift Communications in Steamboat. 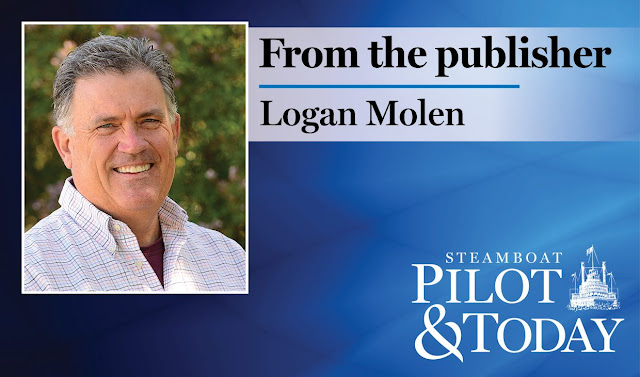 * ... SPOTTED ON TWITTER: "Sorry I couldn't respond to your emails. Supply chains are messed up right now."
* ... KERN COMMUNITY FOUNDATION: Hats off to Aaron Falk, formerly a district field manager for Rep. Kevin McCarthy and now newly hired as head of the Kern Community Foundation. Falk succeeds Dr. Kristen Beall Watson, who held the position for six years before leaving to serve as chief of staff to the president at California State University, Bakersfield. Falk takes over as CEO of perhaps one of the most undervalued non -profits in the community. It arguably helps more people throughout Kern County, particularly via its Women's and Girl's Fund, than most other non-profits and has grown into an important and influential voice in our community. 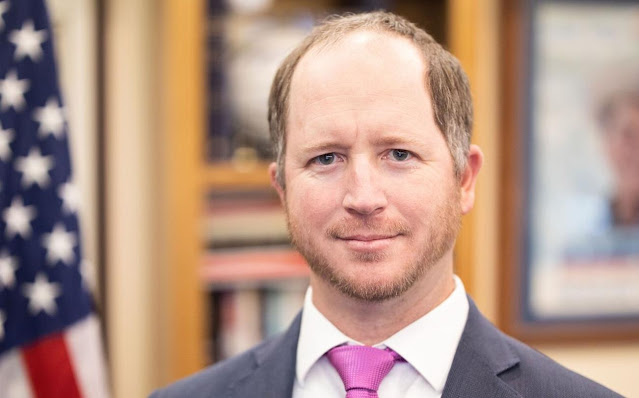 * ... MAYOR'S BALL: And speaking of valuable non-profits, the CityServe organization benefitted from the annual Mayor's Ball this past weekend, an elegant evening that raised some $558,000 for the charity that aids families in need. That's almost twice the amount ($271,000) raised last year, and it drew an eclectic mix of Bakersfield representing the goodwill generated by the work of CityServe. Its success was due in no little part to the popularity of Pastor Robin Robinson, whose sheer energy and commitment has elevated her to perhaps the most popular (and effective) religious leader in town. (Her ability to tap into corporate donations for a worthy cause is impressive.) The event was held in the old Montgomery Ward building on F Street, now owned by Canyon Hills and used as a headquarters for CityServe. 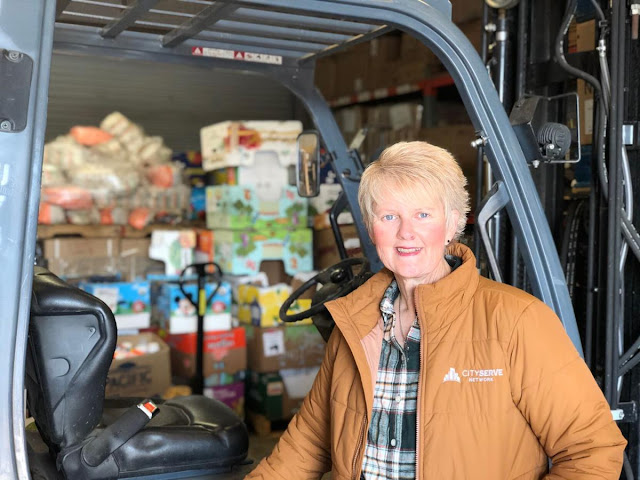 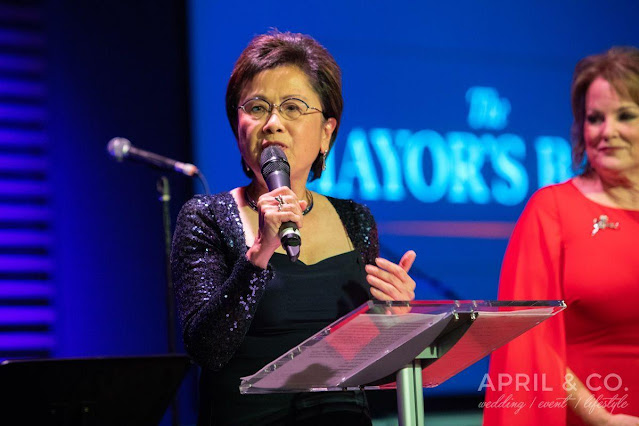 * ... ST. FRANCIS CHURCH: How many of you have seen this picture of the old St. Francis Church, circa 1920, before the 1952 earthquake destroyed it? Thanks to the Kern County of Old website for sharing. 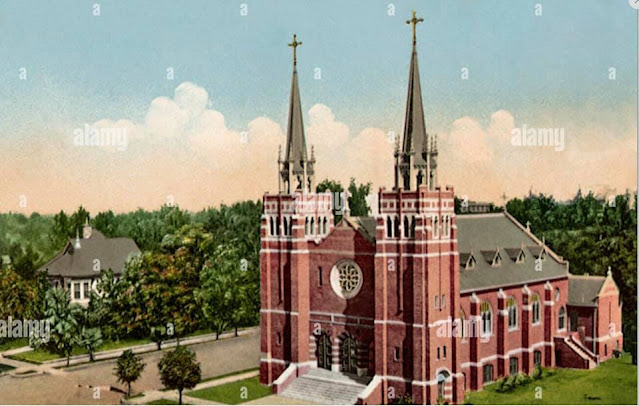 * ... MEMORIES: And take a look at this map, circa 1923, of the downtown area around Jastro Park. Some of the older homes have been built but others not. Thanks to Matt Revenaugh for posting this jewel. 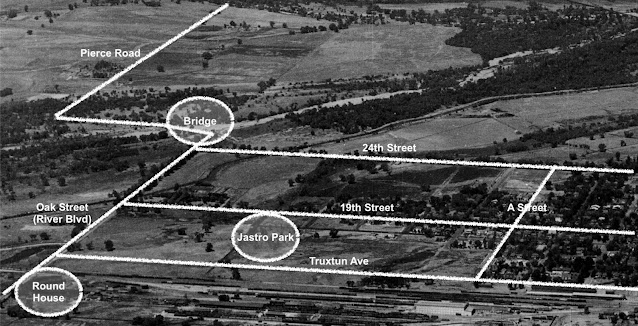 Posted by Richard Beene at 11:56 AM No comments: