Work gets under way on the 24th Street widening, Candi Easter dies and did you know that more than 50 U2 spy planes were made right here in Oildale?

* .. 24TH STREET: The widening of 24th Street has been decades in the making, and now after eight lawsuits and years of delays, the final construction phase is now under way. The city held a

ground breaking Thursday morning at the corner of 24th and Oak Street on the empty lot that once was used to sell pumpkins and Christmas trees. Now that houses on the north side of 24th have been razed and a brick sound wall erected, the next step is a sound wall on the south side near Oak and Beech Street, the widening of 24th between the Kern River and Beech and the widening of the northwest portion of Oak Street. It should all be done by spring 2020. 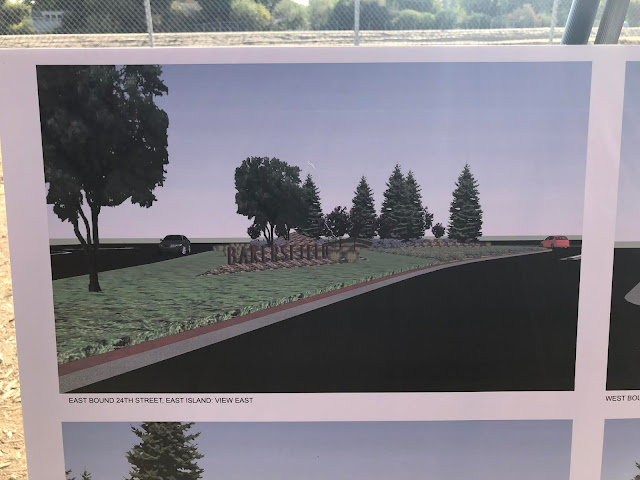 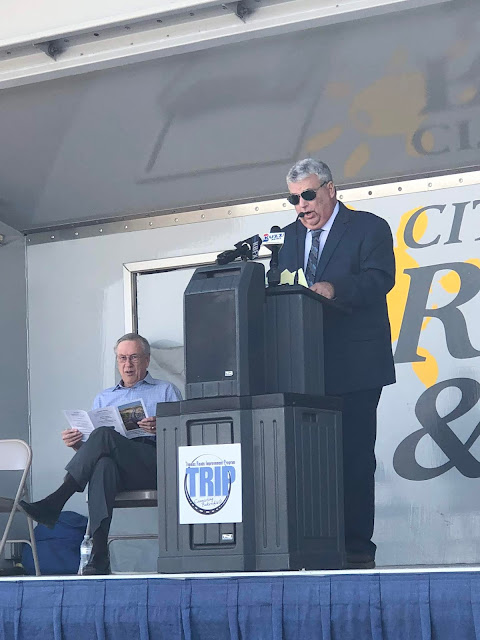 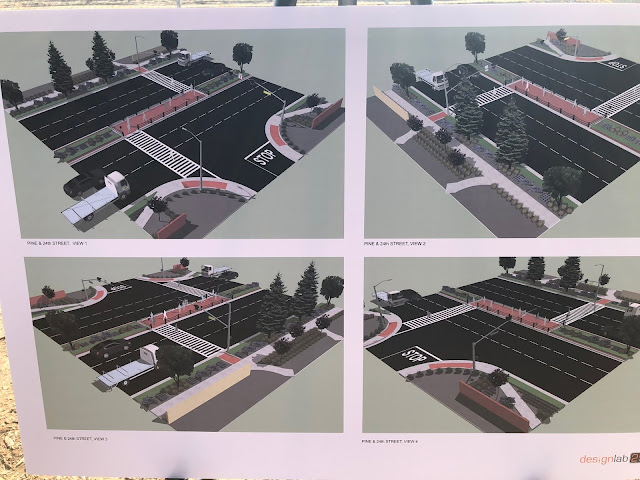 * ... RIP CANDI: Candi Easter, the longtime head of the Kern County Democratic Party, has died after an extended illness. Easter stepped down from her party post a few years ago and has been in ill health for months. Services are pending. 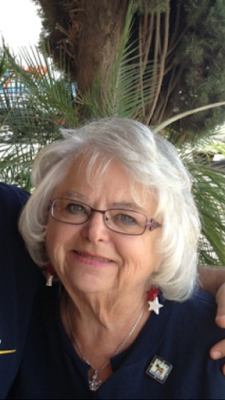 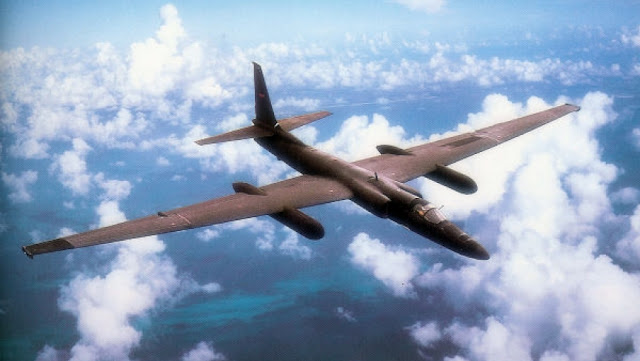 * ... DOWNTOWN EATERIES: If you don't live or work downtown, you might be missing a growing culinary trend toward mom and pop family owned restaurants devoted to healthy eating. The Locale Farm to Table across from the downtown Post Office started the trend, and now right down the street are a growing number of eateries: Rig City Coffee Roasting, Better Bowls and the Hen's Roost, home of the best vegan burger in town. Meanwhile, more local restaurants and bakeries are planned for the so-called Eastchester where the Smitten Cafe has enjoyed a gangbuster's business. If you haven't been downtown lately, it is worth your while. 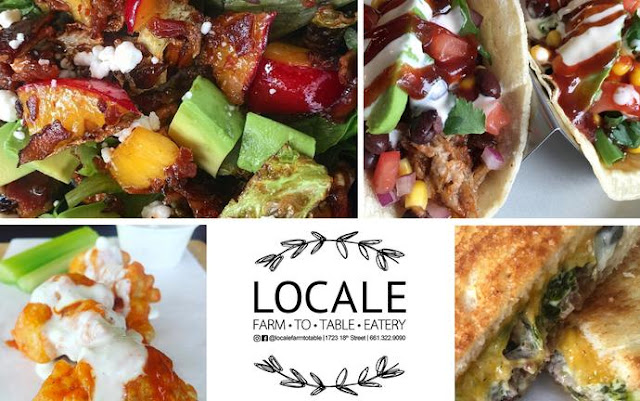 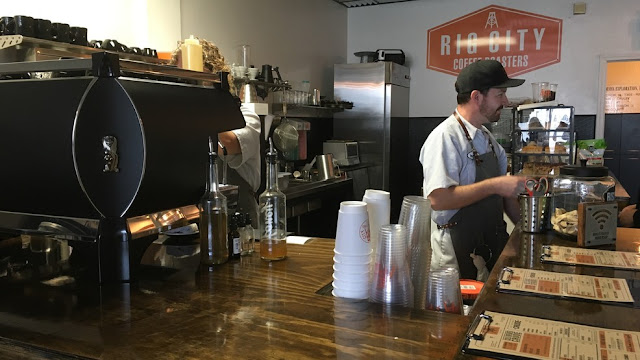 * ... SPOTTED ON TWITTER: "Why are you showing me pictures of your kid if you have a dog?"

* ... SPOTTED ON FACEBOOK: "No matter how nice I ask random people, nobody will take me to Funkytown."

* ... SPAY NEUTER: Hats off to a group of local pet rescue organizations for a successful day vaccinating more than 300 dogs this past weekend. Dozens of spay neuter vouchers were issued, pet food was provided for those in need and distemper vaccinations were administered at Heritage Park. Volunteers represented a number of organizations, including Bakersfield Boxers and Bullies Rescue, SafeFurr Place Animal Rescue, Cook's Veterinary Hospital, Bakersfield SPCA and the Bakersfield Pet Food Pantry. The event was funded by the Basic Needs Foundation. The next clinic will be held Nov. 11 at the same park. 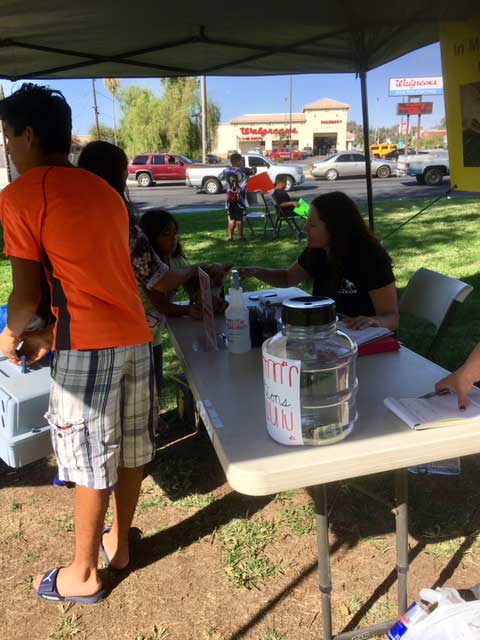 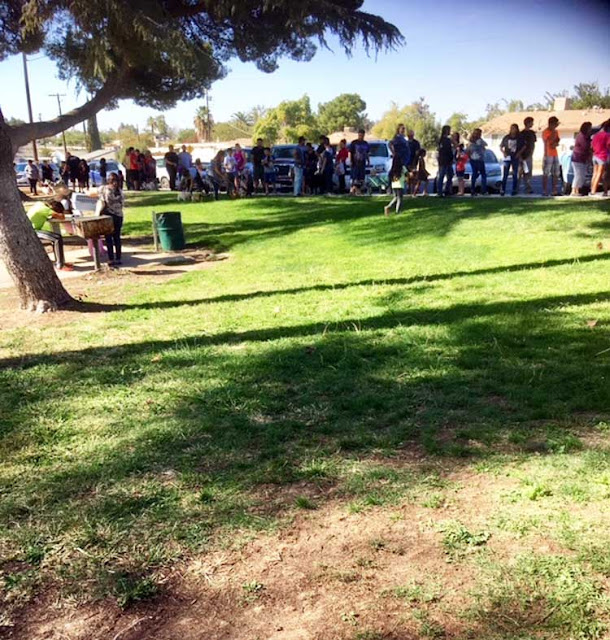 * ... MEMORIES: How many of you attended this Fleetwood Mac concert back in the day? 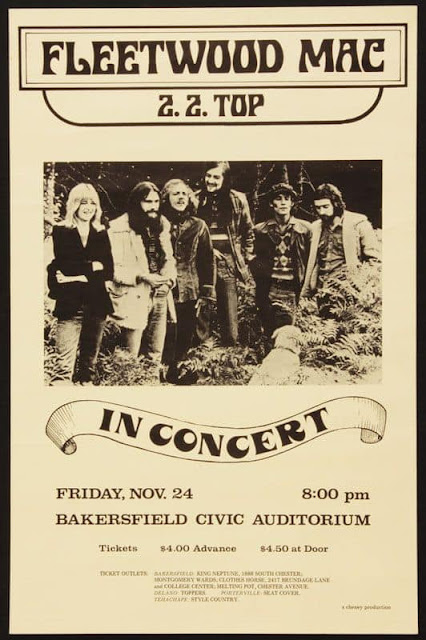 Posted by Richard Beene at 3:41 PM No comments:

Some random Facebook pictures of our world ... amazing sunsets and nature

The world is a beautiful place, as witnessed by these pictures I lifted from the posts of some of my friends on Facebook. Enjoy these amazing shots. 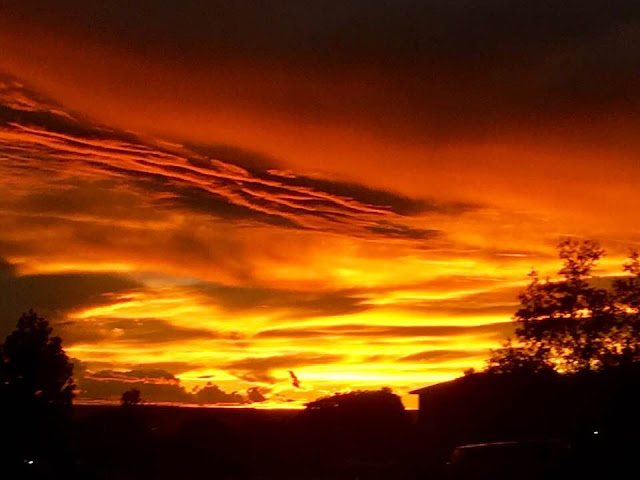 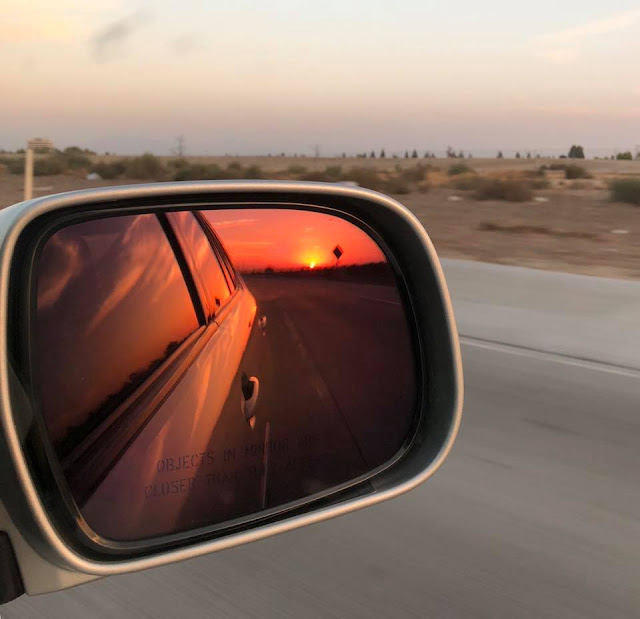 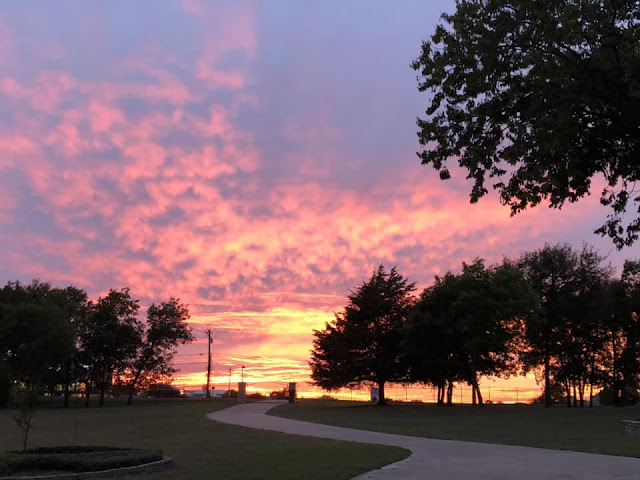 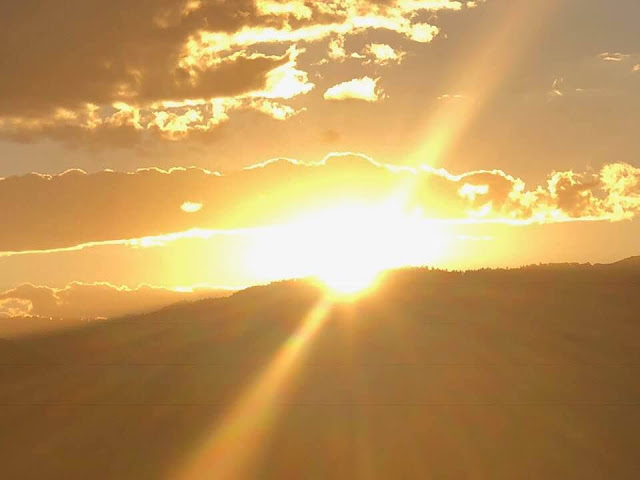 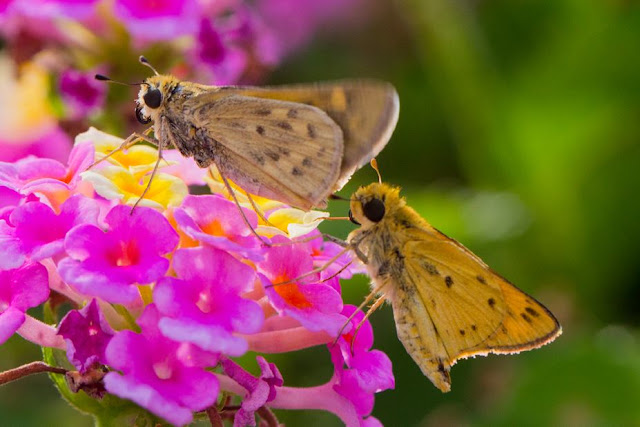 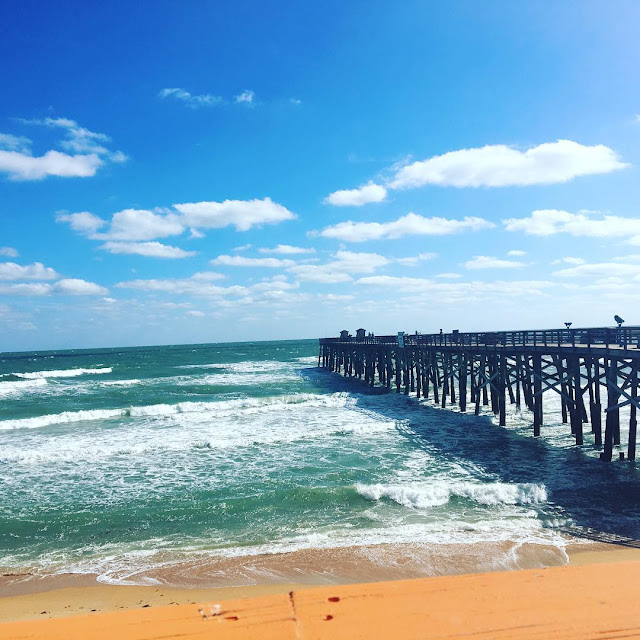 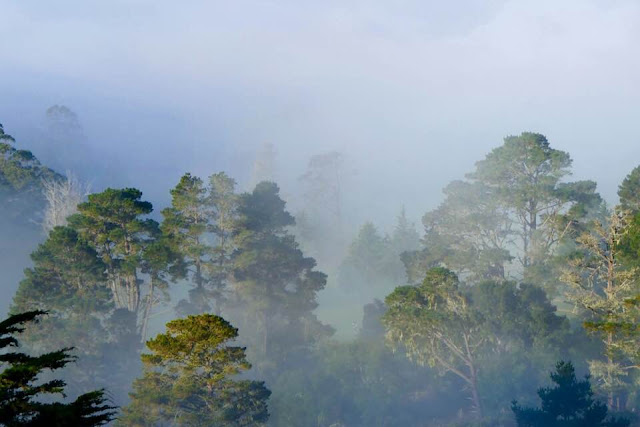 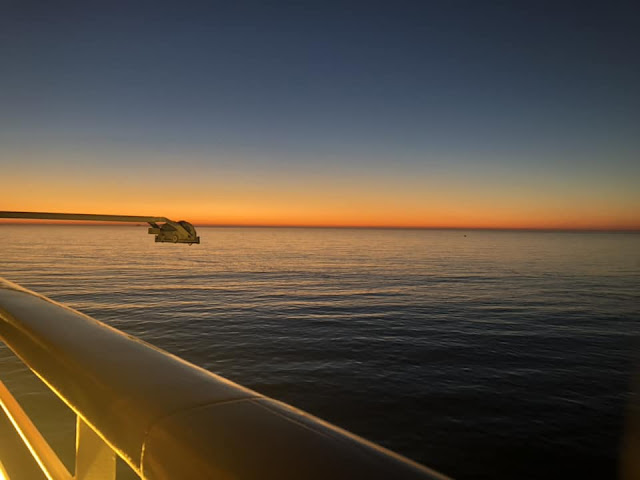 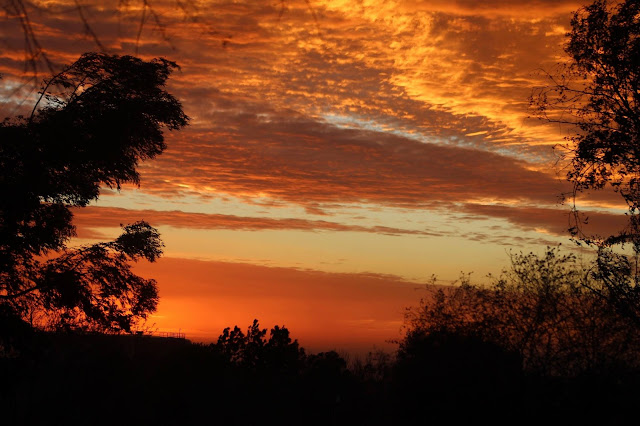 Posted by Richard Beene at 7:47 AM No comments:

Scientists are predicting a strong El Nino year in 2019, the effort to repeal the gas tax seems to be falling short and who knew that the original diet soda Tab had a cult-like following?

* ... GAS TAX REPEAL: It looks like the attempt to repeal the gas tax (Proposition 6) is failing to

win broad support. That's the word from a new USC Dornsife/LA Times poll which revealed that 17 percent of California voters are undecided and nearly half are not familiar with the initiative. With the election just a couple weeks off, 41 percent of likely voters said they support Prop 6 or are leaning toward supporting it, while 42 percent are in opposition.

* ... EL NINO: The west, and California in particular, got some good news this week when the National Oceanic and Atmospheric Administration (NOAA) predicted a bearish El Nino is in our future. If the El Nino arrives, we should experience some major storms and snowfall in the Sierra that California needs to replenish our aquifers. Harry Starkey, general manager of the West Kern Water District, said the El Nino effect will be "full blown" in 2019. 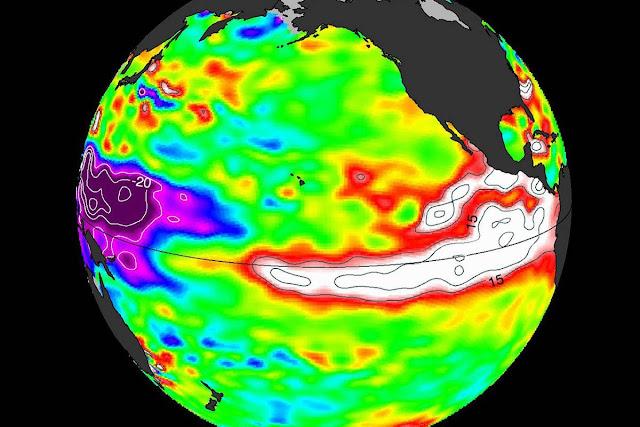 * ... SPOTTED ON TWITTER: "Don’t you wish karma was like pizza and could be delivered in under 30 minutes?"

* ... MAGGARD VERSUS HEINLE: One of the more interesting local races this year pits Supervisor Mike Maggard against city fireman Jeff Heinle. It started out ugly, things turned civil, and here in the stretch it is getting ugly again. I will be interviewing Heinle on KERN NewsTalk 96.1 FM on Tuesday and Maggard on Friday. Tune it to hear their closing arguments. The Richard Beene show runs from 1 p.m. to 3 p.m. daily on weekdays. 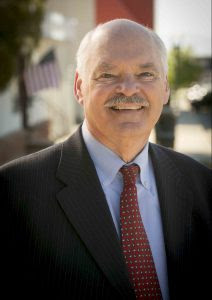 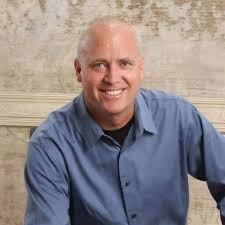 * ... TAB SODA: Who remembers Tab, one of the original diet sodas introduced by Coca-Cola back in 1963. I thought the brand died years ago, but it turns out the soft drink as a cult-like following by people who will drive hundreds of miles to buy a six pack. After a major bottler discontinued it in a 14-state territory, Tab drinkers took to social media to demand that Coke make it available. Coca-Cola said it continues to bottle Tab, but it just isn't available everywhere. 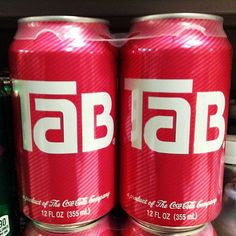 * ... MEMORIES: How cute is this? Thanks to the Facebook page Kern County of Old. 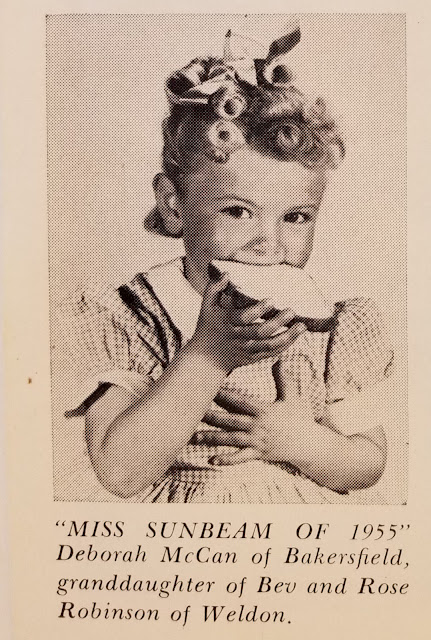 Posted by Richard Beene at 11:03 AM No comments: