The firefighter's union and its supporters go after three county supervisors, Michael Turnipseed and the Kern Taxpayers Association attack reckless city spending, and the list of businesses closed due tot he coronavirus grows and grows

* ... CROSS HAIRS: Was it courageous, or politically stupid, when three county supervisors voted to impose a new contract on county firefighters, reigning in overtime rates that has enriched firefighters while blowing a hole in the county's budget? From a purely financial management

standpoint, the move was overdue and necessary, particularly considering the firefighters union had two years to negotiate a settlement but instead stood firm. And now that Supervisors Leticia Perez, Mike Maggard and Mick Gleason crossed them, you can bet the union will target them for retaliation. And it has already started on Facebook and other social media where people are bemoaning that our "hero" firefighters had to take a pay cut, a convenient rallying cry that happens to ignore the financial realities facing the county. This is not going away, so keep an eye on this one.

* ... THE KNIVES ARE OUT: Meanwhile over at the city things are also in turmoil as the City Council comes under intense criticism for its spending. It all started when Michael Turnipseed, director of the Kern Taxpayers Association, rapped the Council for failing to live up to its promises to spend revenue raised by the Measure N sales tax measure on public safety (officers on the street) and quality of life issues. Turnipseed cited a $260,000 budget proposal to remodel a kitchen and bathroom at a fire station as an example of irresponsible spending. KTA, Turnipseed said, supported Measure N because the city "was running on fumes" and flirting with bankruptcy. But now Turnipseed says he feels betrayed by the council (he did single out Council Bruce Freeman as one who "gets it") and said if the city did not get its house in order, it would face "consequences," which could include a ballot measure to rescind Measure N. Stay tuned. 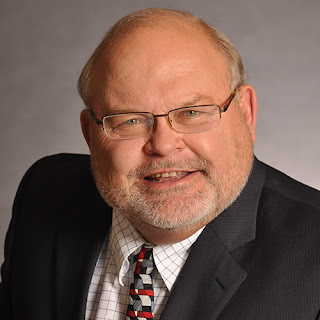 * ... CORONAVIRUS: The list of businesses forced to close temporarily because of the coronavirus continues to grow, and with infections spiking, you can bet there will be more. Among those forced to close after an employee became infected are Luigi's Delicatessen, Sandrini's, The GET bus offices, Woolgrowers, Dewar's, Temblor, Mexicali, the Boys and Girls Club and the DMV office on F Street.

* ... SPOTTED ON TWITTER: "You know you picked out the best fireworks when the guy running the stand gives you a high four on the way out.

* .... HOMELESS CAMPS: The intersection of Real Road and California has become the latest flashpoint in homeless encampments. Conveniently located near a high-traffic intersection (suitable for begging for money) and the freeway underpasses, the intersection has become a favorite for local homeless. 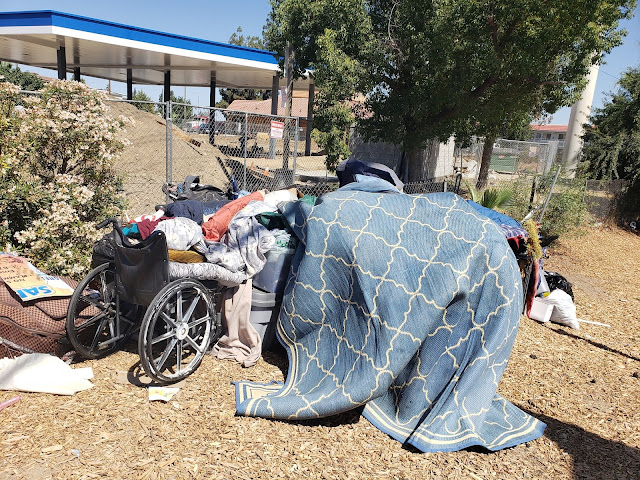 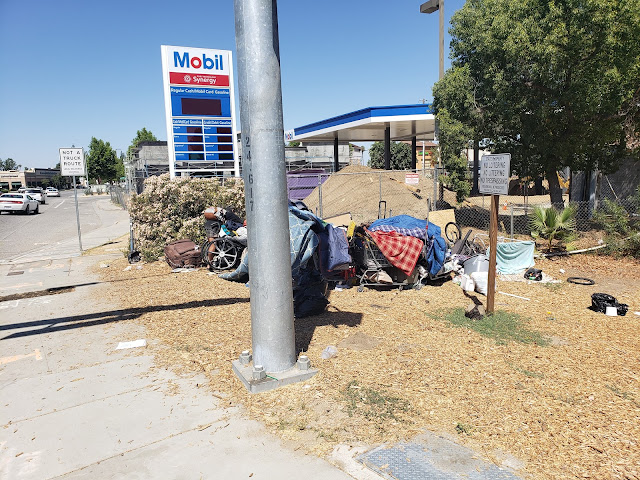 * ... MEMORIES: Another terrific shot of old downtown Bakersfield back in the 1950s. Check out those classic cars. 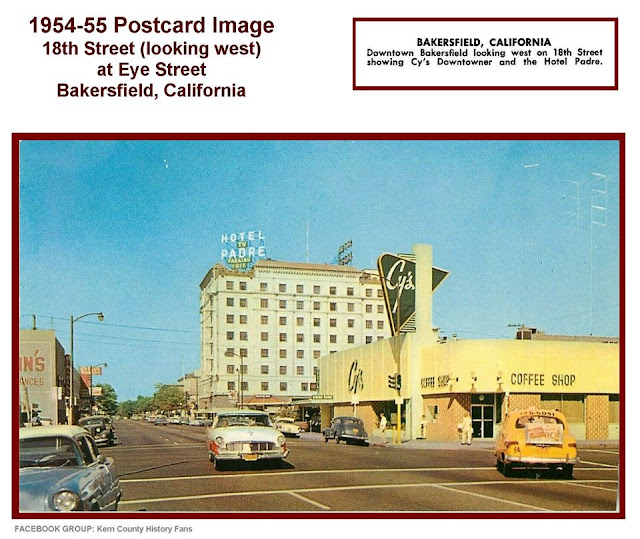 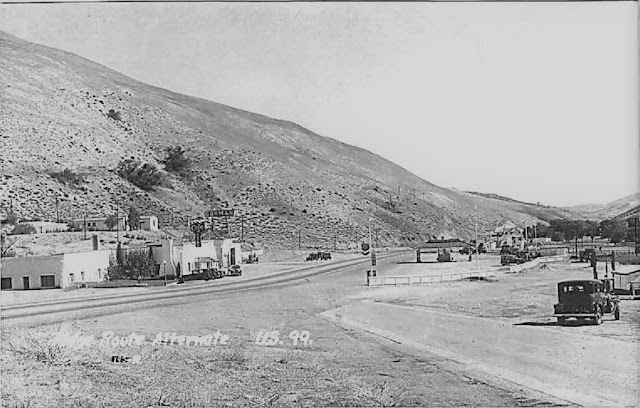 Posted by Richard Beene at 5:37 PM No comments:

Gov. Newsom orders bars shut in Kern and six other counties because of the coronavirus, Medicali becomes the latest restaurant to close temporarily, vagrants take over the old 24 Hour Fitness and the hold bar at Noriega's is salvaged

* ... BARS TO CLOSE:  Faced with an alarming spike in coronavirus cases, Gov. Gavin Newsom has ordered bars in Kern and six other counties to close. The order came Sunday for bars in the

following counties to close: Los Angeles, Fresno, Kern, San Joaquin, Tulare, Kings and Imperial.  In addition, eight other counties have have been asked by state officials to issue local health orders closing bars: Contra Costa, Santa Clara, Sacramento, Riverside, San Bernardino, Ventura, Santa Barbara and Stanislaus. “COVID-19 is still circulating in California, and in some parts of the state, growing stronger,” Newsom was quoted in the Los Angeles Times as saying. “That’s why it is critical we take this step to limit the spread of the virus in the counties that are seeing the biggest increases.” The question here: faced with their own dire economic circumstances, will bar owners comply? 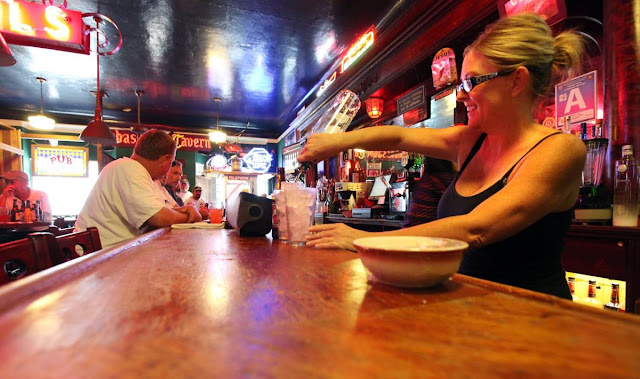 * ... COVID VICTIM: It looks like Mexicali has become the latest victim of Covid-19. Word is at least two employees have tested positive (other employees have been tested but the results are not
back) and the popular downtown restaurant has been closed all weekend, the only notice being a sign on the door. Mexicali joins a growing list of local eateries to close because of the pandemic, including Luigi's, In-N-Out, Dewar's and Woolgrowers. 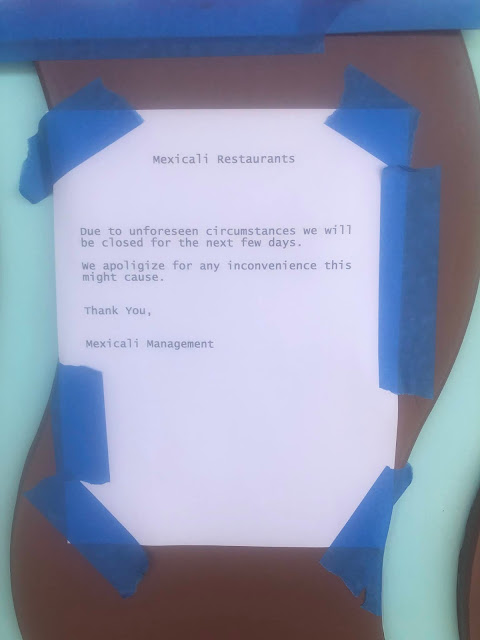 * ... HBO MOVIE: A new HBO mini series called "I'll Be Gone In The Dark" debuted this weekend, the story of the notorious Golden State Killer who terrorized multiple communities and was only tracked down because of DNA evidence. A local expert on the case, former Kern County sheriff's deputy Martin Downs, will appear on The Richard Beene Show Tuesday to discuss the case that started in Tulare County as the killer spread fear throughout the state. Tune in Tuesday at 1:30 for my conversation with Martin Downs. 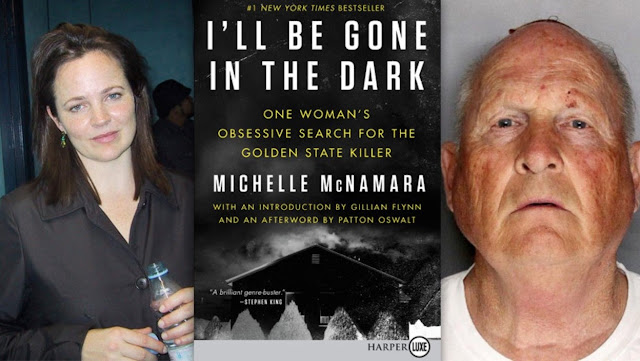 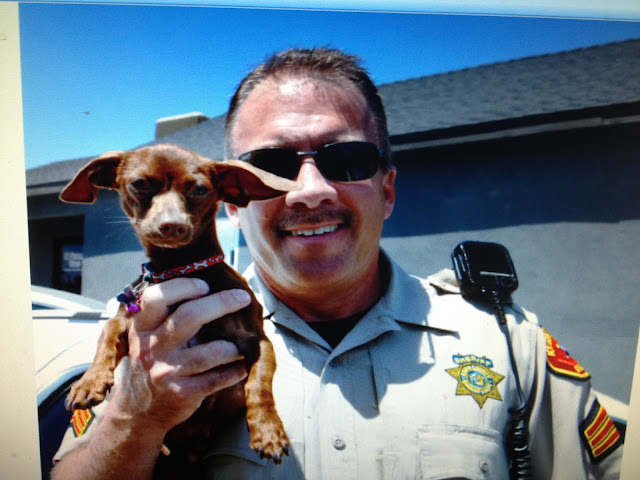 * ... 24 HOUR FITNESS: One of our city's hot spots for the homeless is near the intersection of Gosford Road and White Lane, home of the 24 Hour Fitness that closed a couple weeks ago. As soon as the company hauled away its exercise equipment, the building became a magnet for the homeless. I drove by there Saturday to find more than a dozen homeless making the building their new outposts. Two men were using a syringe to feed drugs into their veins while others had set up camps in the shade near the front entrance. And so it goes.

* ... RIP NORIEGA'S: Anyone who spent any time in Noriega's has been mourning its demise, closed by its owners after Covid-19 dealt a death blow to family-style eating. These pictures of the restaurant and bar tell the story. The long bar is headed to the Kern County Museum to be on display where, unfortunately, it will be lost in the mountains of displays of other artifacts. 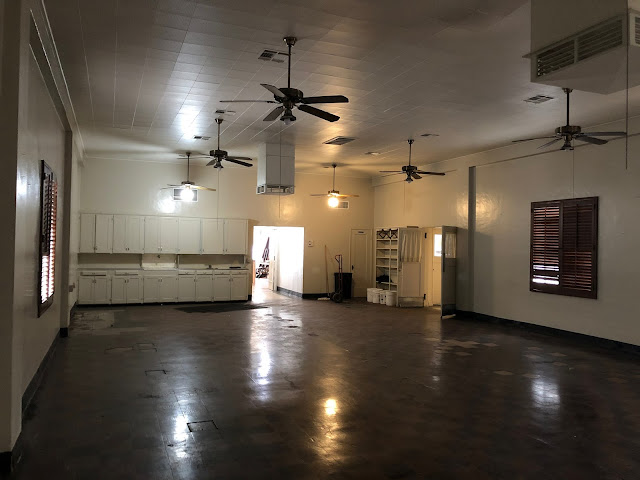 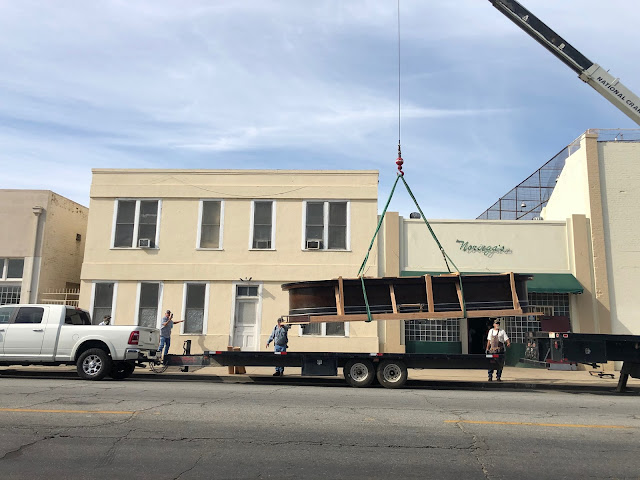 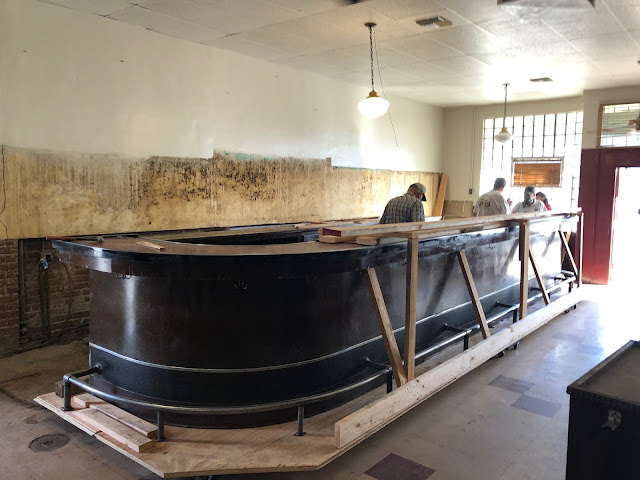 * ... MEMORIES: Courtesy of the Kern County History Fans Facebook page, check out this old image of roads at the base of the Panorama Bluffs around 1911. The caption reads: "Shown are China Grade Road and Jewett Lane north toward the Kern River Bridge. I think this image is from the Californian of July 1, 1911 posted in anticipation of a major auto race. Of interest is the then-forestation of the general area now called Panorama Preserve." 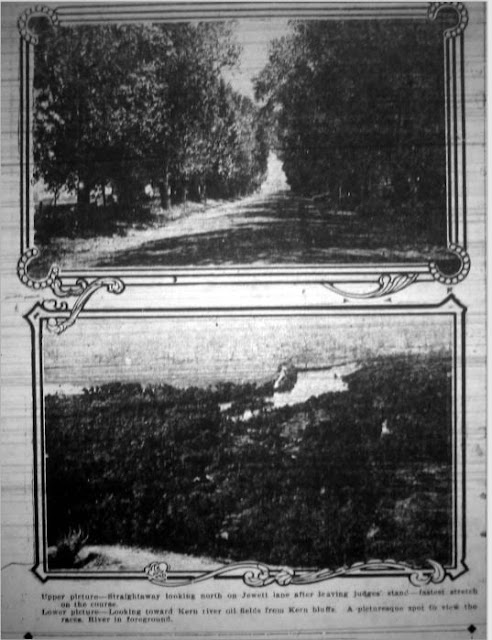 Posted by Richard Beene at 2:24 PM No comments: