Rudy Salas bails out of his debate against Congressman David Valadao, we remember the giving legacy of Peggy Darling and life downtown, where the drug addicts have taken over the public restrooms

Welcome to Bakersfield Observed. Our mission is to celebrate life in Kern County by focusing on newsmakers and events and the local characters who make this community such a special place. The views expressed here are strictly my own and do not represent any other company or publication.
* ... VALADAO-SALAS: Lots of movement in the hottest race in the Valley this week: Assemblyman Rudy Salas abruptly pulled out of a scheduled TV debate with Rep. David Valadao this week, apparently miffed over a Valadao attack ad in their hotly contested congressional campaign. This is one of the most closely watched races in the country and both parties are pouring in money to tip the campaign. But let's not mince words here: Salas' decision was a bad one, totally inexcusable and a move that calls into

question if he has the integrity to serve. Too harsh? Then consider this: our country is undergoing the deepest and most disturbing upheaval in politics we have seen in decades, and when the voters get a chance to hear from the candidates for the 22nd Congressional District, they should be able to do so. KGET TV offered up the air time, Valadao was ready to debate, and Rudy opted to pout. Sorry Rudy, but cutting out because you are upset over an attack ad doesn't pass the smell test. Salas held a comfortable lead for months but polls now show the race as a tossup. 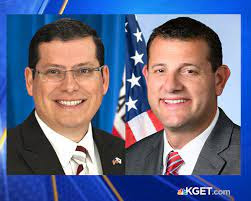 * ... FLORES VS SMITH: One of the more interesting races in the local elections this year is the campaign for 3rd District Supervisor pitting Jeff Flores against Brian Smith for the seat being vacated by a retiring Mike Maggard. And no where in town is there more campaign signage than Panorama Drive, where almost every house has either a yard sign for Flores or Smith. If Panorama Drive is any indication, it will be a close race. 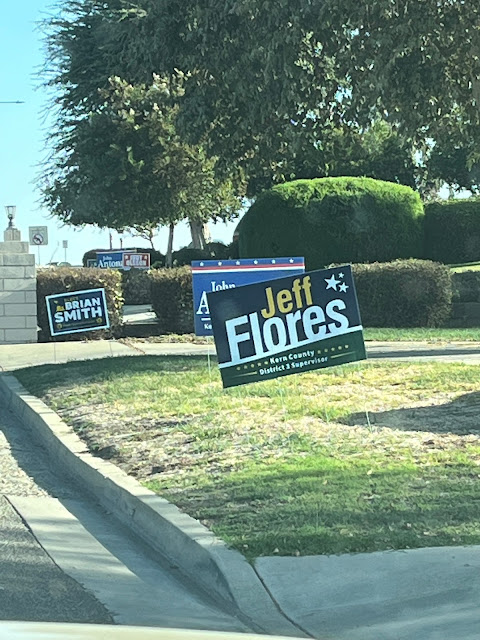 * ... SALVAGGIO WEIGHS IN: Former city councilman Mark Salvaggio has weighed in on that supervisor race, tossing his support behind Jeff Flores while saying he was deeply troubled by Smith's statement that he is an election denier and proud MAGA Republican. "In this vein, I opine Donald Trump is intellectually, ethically, and emotionally unfit for any public office. A person with a working moral compass did not and would not ever support the chaos, incivility. confusion and cruelty of this former president who was a part of the attempt to overturn a free and fair election and keep himself in power, against the will of the American people. Make America Great Again supporters like Brian Smith have endeavored to gut the integrity of our democratic political process... We do not need an ideologue on the Kern county Supervisors," Salvaggio said.
* ... KERN TAX ENDORSEMENTS: Michael Turnipseed and his organization Kern County Taxpayers Association, a group that monitors local government and makes recommendations, has issued its endorsements for this election year. Among other things, KCTA supports the 1 percent sales tax increase for unincorporated country areas, but it does not support a referendum that proposes term limits for supervisors.

* ... VAGRANTS WIN AGAIN: Jastro Park was the home to the Central Valley Pickleball Classic, a regional tournament that drew more than 100 players, many coming from out of town. Jastro is one of our town's oldest parks and is home to both tennis and pickleball courts. It also has a public bathroom, but it has long been the home to drug addicts who have been allowed to basically live in the park. So what did the pickleball tournament do? Organizers rented their own portable potties instead of subjecting the players to a closeup lesson in heroin or fentynal addiction. Now with all the millions of dollars we have raised through Measure N, which was targeted to fight crime and homelessness, is it too much to ask that the public can use a public bathroom without witnessing a heroin shoot up?
* ... RIP PEGGY DARLING: Bakersfield lost an icon recently when philanthropist Peggy Darling died just a few weeks before her 96th birthday. Many younger people may not know of Peggy, her family and legacy and her contributions, and that is a shame because without her efforts and generosity the Fox Theater would not be in the shape it is in today. And while the Fox was a favorite of Peggy's through the years, her philanthropy did not end there. CSUB, local theater and the arts were among the dozens of local organizations that benefitted from her charity. Before her death, Darling also announced plans to convert the back of the Fox into a space to honor our local firefighters. Peggy is preceded in death by her husband, Curtis Darling. 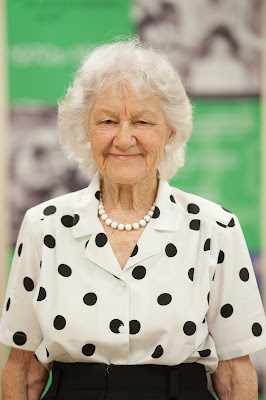 * ... MEMORIES: Take a look at this giant California oak tree from a long ago picture at Tejon Ranch. Photo compliments of the Kern County of Old Facebook page. 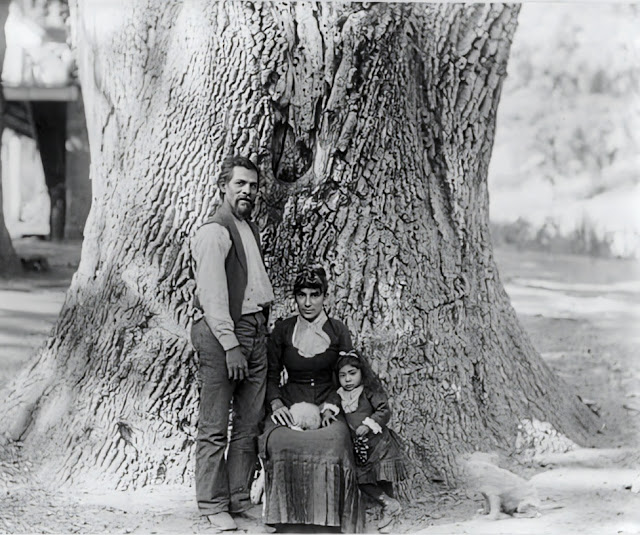