The emergence of a virus mutant that evades antibodies is terrifying epidemiologists, Amestoy's is demolished and the old owner of Trout's honky tonk is arrested, and Kern County gets a new director of public health

Welcome to Bakersfield Observed. Our mission is to celebrate life in Kern County by focusing on newsmakers and events and the local characters who make this community such a special place. The views expressed here are strictly my own and do not represent any other company or publication.
* ... NEW VIRUS WORRIES: Medical scientists are alarmed - some terrified - about the emergence of a little known variance to the coronavirus that is devastating a city in Brazil. Known simply as the variant P.1, it emerged in December in Manaus, Brazil and within a month had caused a massive resurgence in

cases in a city of two million people. And here's the worrisome thing: the city had been devastated before by Covid-19, and so many residents had been infected and recovered that the city reached herd immunity. But the new strain, P.1, did not react to the antibodies and in effect may be evading the antibodies made by the previous virus."While we don't know exactly why this variant has been so apparently successful in Brazil, none of the explanations on the table are good," said epidemiologist Bill Hanage at Harvard. Experts further noted that this virus seems much deadlier than the mutated strains from South Africa and the United Kingdom, and the fact that is reinfected a city where herd immunity had been achieved is more than worrisome. Locally, Centric Health's Dr. Brij Bhambi called the Brazilian variant "frightening" and he will discuss the development Friday on The Richard Beene Show at 2 p.m. The show airs on KERN  NewsTalk 96.1 FM/1180 AM. 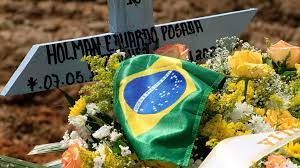 * ... NEW PUBLIC HEALTH DIRECTOR: Brynn Carrigan has been appointed the new director of the Kern County Public Health Department, succeeding the retiring Matt Constantine. Carrigan has served as assistant director of the office since 2012 and will work with Constantine until he leaves in March. She is a graduate of South High School and Cal State Bakersfield, earning a degree in business administration. 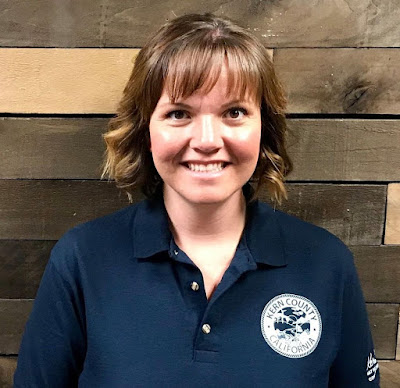 * ... SPOTTED ON FACEBOOK: "Finally earned some street cred this evening getting led away by police from an 'All You Can Eat' buffet."
* ... TROUTS: The last owner of Trout's before it closed down for good, Thomas Rockwell, has been arrested in Sonoma for allegedly stealing money from a senior. If you remember, Rockwell disappeared from town along with the iconic Trout's neon sign that welcomed patrons to the bar on North Chester. No one knows where the Trout's sign is, and there are legions of people who want to see it preserved here in Bakersfield, possibly displayed with the other classic neon signs on display at Pioneer Village. The Californian's Steven Mayer broke the story on Rockwell and will be joining me on the radio today (Thursday) to discuss the case. Join us at 2:30 p.m. on KERN NewsTalk 96.1 FM. 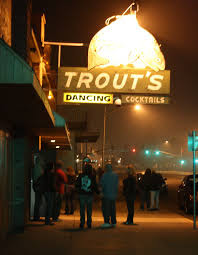 * ... RIP AMESTOY'S: The bulldozers took care of what was left of the old Amestoy's bar on River Boulevard this week, moving in to demolish what was left of the iconic watering hole that served generations and hosted many a romance. Ever since the bar closed it has been the target of graffiti and vandals and it was set on fire at least three different times. RIP Amestoy's. Finally, Anthony Leary posted this remembering things he heard at Amestoy's over the years: "You'll never hear this again from Amastoy's: 'Pull your pants up turn your hat around... don't slam the dice.. last call you don't have to go home but you just can't stay here... OK you can stay but the rest of you have to go... get out from the back of my bar... thank ya thank ya thank ya... (and) we don't play that rap shit music in here." (photo courtesy of Anthony Leary) 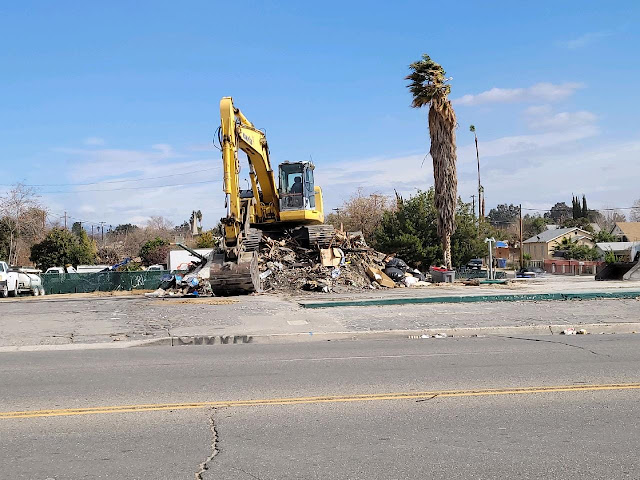 * ... MEMORIES: This photo of damage to a building at Chester and 19th Street was taken right after the 1952 earthquake. Credit: Kern County of Old Facebook page. 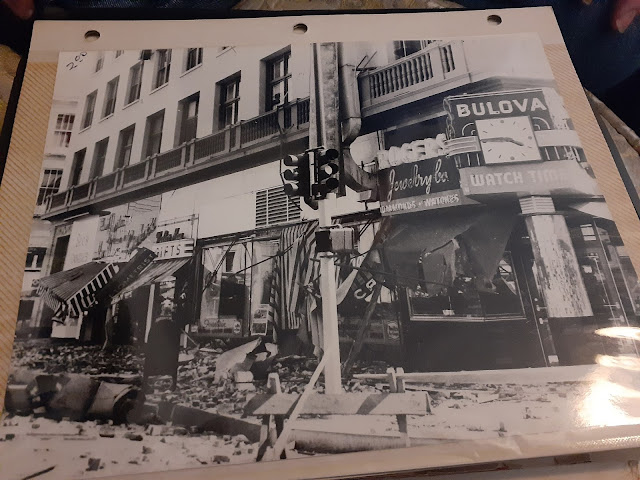 Posted by Richard Beene at 11:34 AM No comments:

The Lincoln Project takes aim at Rep. Kevin McCarthy for his loyalty to ex President Trump, Southwest Airlines begins service to Fresno and the Mission of Kern County opens a new dormitory wing for the homeless

Welcome to Bakersfield Observed. Our mission is to celebrate life in Kern County by focusing on newsmakers and events and the local characters who make this community such a special place. The views expressed here are strictly my own and do not represent any other company or publication.
* ... KEVIN MCCARTHY: Rep. Kevin McCarthy is wildly popular at home, but his national reputation has been seriously tarnished by his loyalty to ex president Trump and the "big lie" that massive fraud pushed the election to Joe Biden. And there are few harsher critics than the Lincoln Project, a group

founded by disaffected Republicans who say they are calling out people who put personal ambition over country. The Lincoln Project has singled out McCarthy as one of the ranking GOP leaders who has shown cowardice and lacked the courage to push back again Trump and do what is right for the country. You have probably seen the Lincoln Project hit pieces on McCarthy on local television (as well as the criticism leveled against McCarthy by his former boss, former Congressman Bill Thomas). Steve Schmidt, one of the Lincoln Project founders who has worked for various Republican candidates as John McCain, George Bush and Arnold Schwarzenegger, took to Twitter the other day to continue his criticism of McCarthy. Below are screen shots of some of Schmidt's missives. 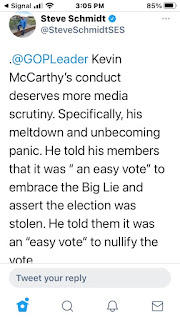 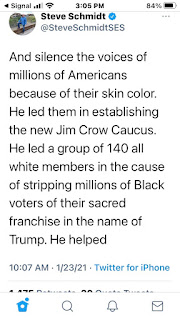 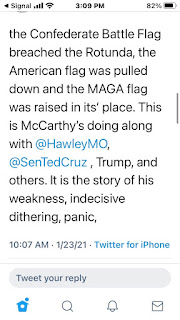 * ... MISSION: The Mission of Kern County christened a new 40-bed dormitory wing this week, adding to Kern County's expanding ability to deal with its crushing homeless problem. Mission director Carlos Baldovinos, joined by Mayor Karen Goh and other dignitaries, held a ribbon cutting for the new wing, which Baldovinos predicted will be full of clients within weeks. 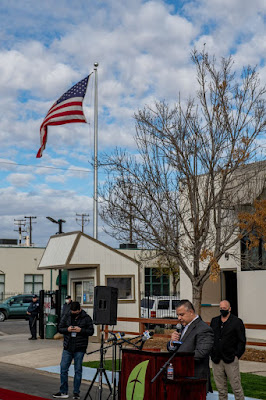 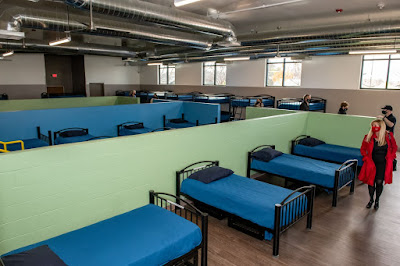 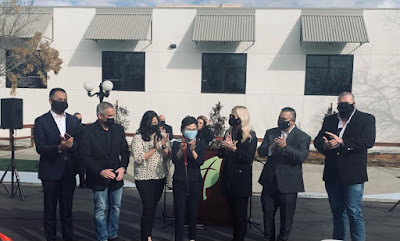 * ... SPOTTED ON TWITTER: "I want to lose weight but I don't want to get caught up in one of those 'eat right and exercise' scams."
* .... SOUTHWEST AIRLINES: Southwest Airlines has announced service to Fresno's Yosemite International Airport beginning in April. The airlines will operate three daily flights between Fresno and Las Vegas and one daily flight to Denver. "Bringing Southwest to Fresno has been our priority for a number of years," said Fresno airport director Kevin Meikle. Wouldn't it be nice if Southwest served Bakersfield? 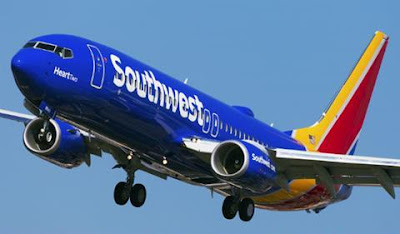 * ... OLD CALIFORNIA: I spotted this old map on the Kern County of Old Facebook page, an artifact and evidence of time gone by. The caption reads: "In the 1856, the area was an odd place on the map, in between southern California and Central California.  One of the last places to be pioneered and colonized. Roughly a triangle shape (a gore?) at the south end of the Great Valley, Buena Vista was renamed County of Kern and awarded vast mineral rich desert tracts from San Bernardino in 1866.
It was a vast, natural, grazing grounds. A kind of forgotten land, dominated by too much or too little water. Col. Baker made his way here from Visalia in the 1860s and found Christian Bohna's corn field soaking wet from that decade's El Nino. Baker bought him out and spent the next 15 years drying out (with help from La Nina) and schemed canals for agriculture and cities for people." 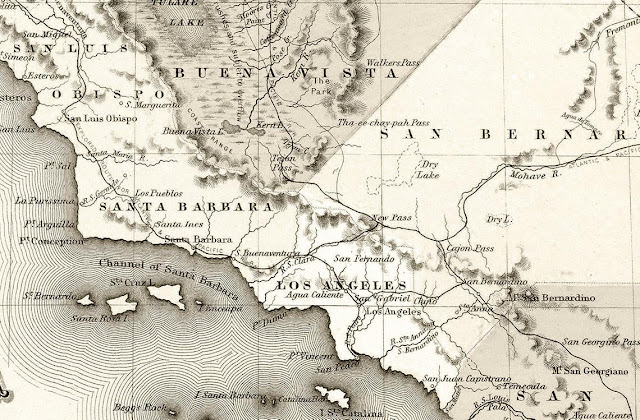 * ... MEMORIES: Rows of trucks carrying cotton line up in the 1920s in this old picture from the Kern County History Fans Facebook page. 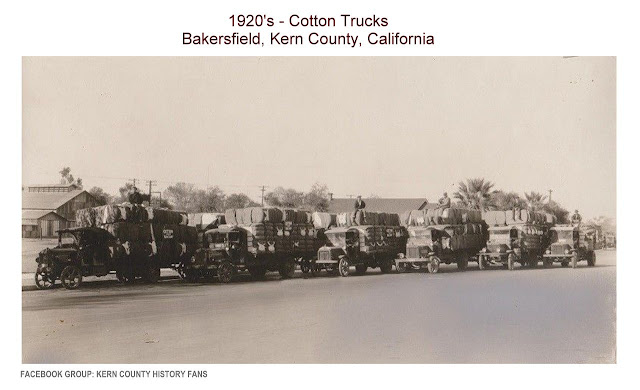 Posted by Richard Beene at 4:53 PM No comments: