*... TRAFFIC FATALITIES: This may not surprise you but traffic fatalities are surging, thanks in part - experts say - to our love affair with the dangerous habit of texting while driving. The Wall

Street Jounral said traffic deaths rose more than 10 percent in the first half of this year. Said the Journal: "While drunken driving is historically a big culprit for fatalities, motorists are also inundated with more technology in the car cabin, and the use of smartphones by drivings remains a concern for regulators."

* ... MARIJUANA: Interesting to read that the city of Arvin is looking into ways to regulate the indoor growth of marijuana. It's yet another sign that experts expect an easy passage for Proposition 64, the measure which will largely legalize marijuana in California and put into place a system to tax and regulate it. Expect more cities to follow Arvin's lead and start preparing for the inevitable. 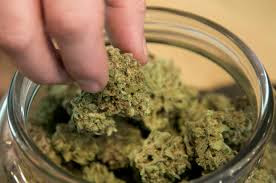 * ... FIRST FRIDAY: A big first Fall First Friday is on tap in the Arts District of downtown Bakersfield. A new exhibit by former Bakersfield resident Robin Noble is at Metro Galleries. Noble married and moved to the central coast a few years ago and once settled discovered a huge talent and passion for painting. Her show' "Language of Light" kicks of the evening at 5 pm. Also on display at Metro is "Breath of Fresh Air." A series of paintings by local artists and BHS art students that will be used in a clean air, healthy lungs public art campaign sponsored by Dignity Health. A number of the pieces will be installed in the Arts District in February." 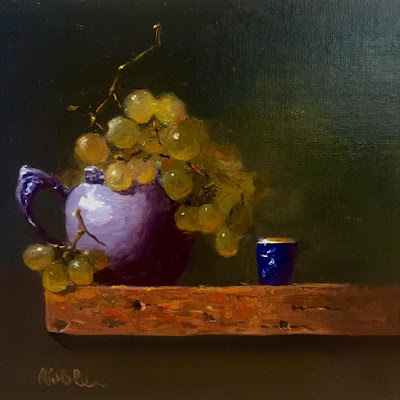 * ... SPOTTED ON TWITTER: "I am in my truest form when the food comes at a restaurant and I side-eye plates, suspicious that everyone got more fries than I did."

* ... FOODIE: And speaking of food, when was the last time you were at an event catered by Moo Creamery? Lamb tacos, bacon wrapped meat with blue cheese, chicken pot stickers, mini tortas and dessert trays that will make you blush. 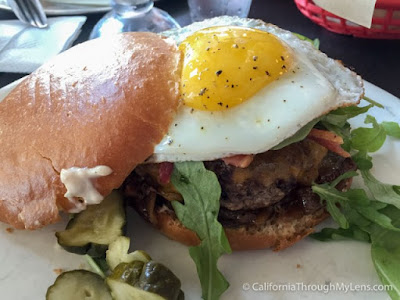 * ... INFANTRY: Fred Drew is a proud Vietnam veteran, and he recently returned from Fort Lewis, WA., for a special ceremony. "There was a ‘change of command’ parade on the Division parade field where I was inducted as the Honorary Regimental Commander of the 23rd Infantry Regiment. This is one of the oldest Infantry Regiments in the US Army, and has fought in every war from the Civil War to the global war on terrorism. I commanded a company in the regiment in Vietnam from August 1969 to March 1970 as a 22-year-old captain. This was a great honor for me and my family. It was awesome to see and meet so many great young Americans who have sworn to protect and defend the United States of America."

* ... MEMORIES: How many of you have lived here long enough to remember when the "southwest" part of town ended short of West High School? Loren Stroppe does, and she shared this memory: "I worked for the Ewings at the Tam O' Shanter in the early 1960s and in 1964 they decided to open the Stockdale Inn and wanted me to be the assistant manager, so I worked there from the ground up literally. We were the real pioneers all out there by ourselves. Some of my good memories were that the southwest was just starting to develop and some of the people I got to meet.  Occidential Petroluem had just been formed, they were located about where the In 'n Out Burger is now. Armand Hammer and Gene Reid would would bring their entire staff 30-40 people over for drinks after work whenever they hit a big well. Other people of note that also dined there was Del Webb as he was just starting Kern City and Park Stockdale. Also the Valley Plaza was just being built by by Farber and Gladstone whom also dined there."


Posted by Richard Beene at 1:29 PM No comments:

It's white knuckle time in local elections with one month to go, Cafe Med's new brunch spread gets some love, and it's that time for high school reunions around town

* ... ELECTIONS: I can't imagine anyone being more sick of this election season than the candidates themselves. Who wouldn't grow weary of the constant begging for money, public appearances, candidate forums, interviews and precinct? And with just a month left before we cast

ballots, things are only intensifying. Don Martin, owner of Metro Galleries, held a 'meet and greet' for Ward 2 city council candidate Andrae Gonzales, local supporters of Measure J (improvements in the Kern Community College District) are working hard to make sure the measure doesn't get lost in the landslide of local initiatives (good luck with that) and I haven't seen a Facebook newsfeed in weeks that doesn't feature a smiling Karen Goh or Kyle Carter out glad handing the public. 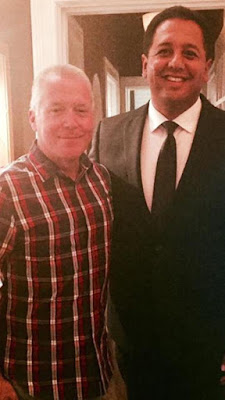 * ... FOODIE: Do you ever wonder where local restaurant owners go when they are not dining at their own place? Rod Crawford, who along with wife Julie run the successful Pyrennes Cafe, recently posted on Facebook high praise for the Sunday brunch at Cafe Med on Stockdale Highway. Crawford confirmed the word on the street that Meir Brown has introduced a can't miss brunch at the iconic Mediterranean eatery. "This is our favorite restaurant, and the place we feel like home when we leave ours," he said. "It doesn't happen often but when it does that's where we go." 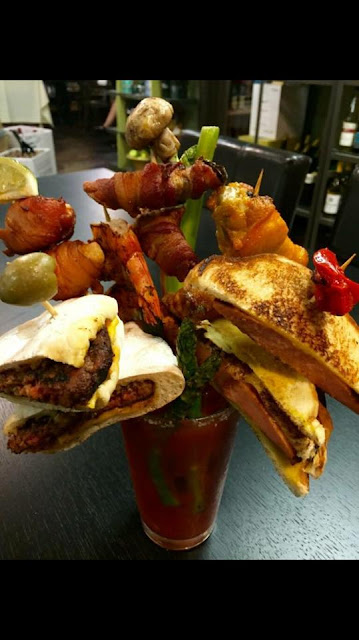 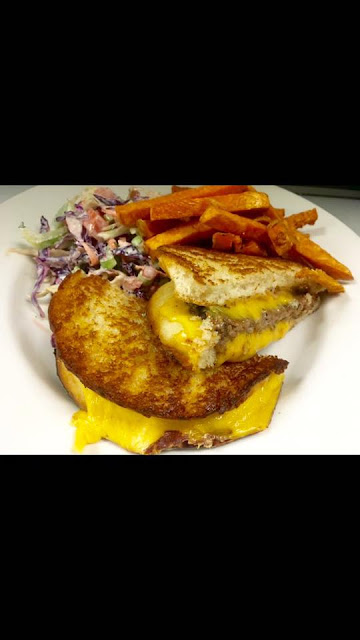 * ... SAVE WATER: Meanwhile over at La Costa Mariscos the waiters have new T-shirts with this message: "Save Water. Drink Tequila." 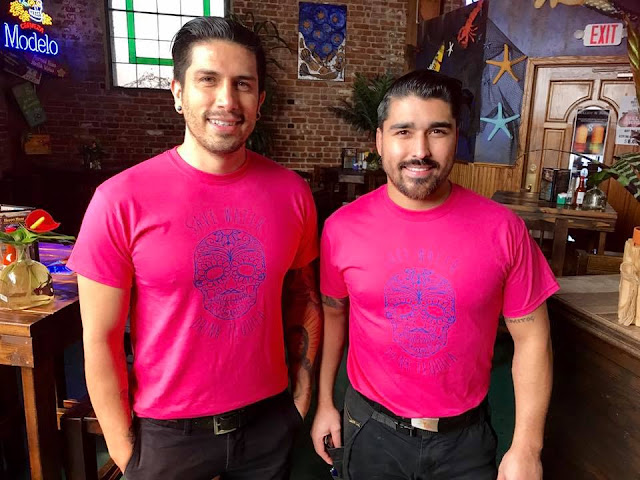 * ... SPOTTED ON TWITTER: "Johnny Depp was the ultimate bad boy until he started looking like my great aunt."

* ... OVERHEARD: A recent retiree is telling a friend about becoming a driver for Uber: "I prefer to drive in the morning. People are showered and nice and headed somewhere. You don't know what you are going to get at night."

* ... SPOTTED: This is the season for high school reunions, and they were happening all over town this past weekend. There was a big group of Highland High grads who celebrated their 40th anniversary at The Petroleum Club, and there wasn't a better looking group of 40 year olds than the group who descended on The Padre hotel to celebrate the Bakersfield High class of 2006.

* ... DEE: My post about retired educator Dolores "Dee" Whitley struck a never readers who know her and worked alongside her. This from Dr. James L. Sullivan: "Thank you for recognizing one of the true treasures of our community.  I had the pleasure of serving on the Board of Trustees of the Panama-Buena Vista School District from 1980 to 1994, at which time Dee was one of my daughter's teachers both in the second and fourth grades (lucky girl). She served as principal of Van Horn and McAuliffe elementary schools. She later was  an outstanding member of the school board. Her kind leadership and devoted efforts on behalf of the students, staff and parents has made our community a much better place. 'Special' is someoneto be admired, to be considered valuable and someone who cannot be replaced.  'Special' is the word that best describes Dee."

Posted by Richard Beene at 1:48 PM No comments: