* ... POLITICS: One of the curious sideshows in this year's election is the split between House Majority Leader Kevin McCarthy and his old boss, former Rep. Bill Thomas, on the Bakersfield

mayor's race. McCarthy has endorsed Karen Goh while Thomas has thrown his reputation and influence behind former homebuilder Kyle Carter. Wouldn't you love to be a fly on the wall when McCarthy and Thomas are discussing the Goh-Carter showdown and why they ended up in different camps?

* ... TRASH: Sometimes when I am out and about I torture myself by making mental notes of the various kinds of trash I see about our community. We are a community of litterers, but this goes beyond the fast food cups and paper bags you see everywhere. Among the items I spotted this week: an old washing machine, a discarded copier, a broken and rusted baby stroller, tires, roof shingles, diapers and of course the ubiquitous soiled mattress and box spring. 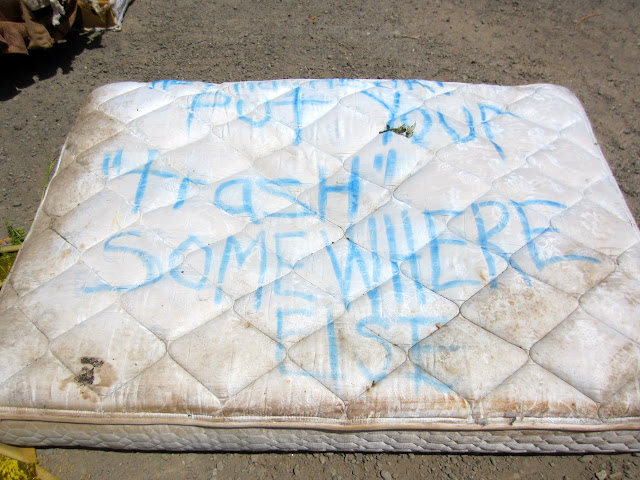 * ... LIVE MUSIC: When was the last night you got out of your comfort zone and enjoyed some live music in town? Tonight (Friday) at 6:30 p.m. a dynamic duo called HoneyHoney will appear at Temblor Brewing Co. Trust me on this: the music of singer and violinist Suzanne Santo and vocalist and guitarist Ben Jaffe will leave you tapping your toes with a smile on your face. Tickets are $25 each and can be purchased at the door. 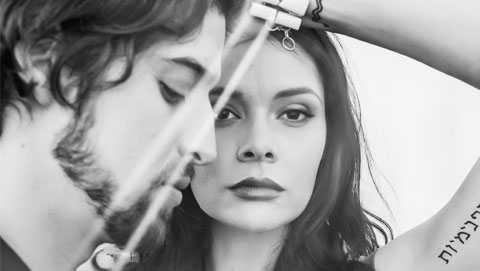 * ... OUR TOWN: Pat Chandler had visitors in town recently and had this to say: "Just had company come in for a flying visit from London, via San Francisco and Napa. They are pretty sophisticated world travelers, plus being vegetarians. What to do with them? I put them up at the Padre Hotel and took them to dinner at Valentien. Not only were they delighted, but also impressed. Nice one Bakersfield!"

* ... CHANGES: Hal Bopp read my post on the closing of Orchard Supply Hardware and added this: "Things don't change, do they? I was just as sad to see Vons close its store in the same building on Ming and Ashe back in 1991 (plus or minus).  When we moved into our Courtside at Laurelglen condo in 1990, we were happy to have a grocery store right across the street that we could walk to.  Then, the Marketplace opened just down the street with a more ginormous Vons Super Market. Vons' first statement was that they had not made a decision on the Ming and Ashe store. When they announced that it was closing no more than about three weeks later, it was pretty clear they knew all along."

* ... GOOD FORM: And finally, Shirley Rowles shared this surprise she experienced recently.
"My oldest, dearest art friends, Coral and Nancy, had arranged an 85th birthday lunch for me at the Red Pepper.  We had a great visit with a lot of laughs. When we were ready to leave we were informed that a lovely lady at a nearby table had paid for our birthday lunches when she left. It was a delightful surprise and we all plan to pay it forward."

Orchard Supply Hardware is going out of business, photographer Casey Christie set to retire from The Bakersfield Californian and Alissa Carlson prepares her return from maternity leave

* ... ORCHARD: I was sad to see the huge "Store Closing" sign draped across the entrance of Orchard Supply Hardware on Ming Avenue. I suppose it was just a matter of time before Orchard

was gobbled up (Orchard was bought by Lowe's a few years ago) but I will miss the attentive customer service at this location. The days of the smaller mom and pop hardware stores seem to be coming to a close, a shame, but a sign of the times.

* ... CASEY CHRISTIE: I ran into Casey Christie this past weekend and the award winning Californian photographer told me he is retiring at the end of this year. Over the almost three decades Christie has worked at The Californian, he has won legions of fans for his stunning photography that has graced the pages of our local newspaper. His shots of wildlife are a particular favorite of mine, and who can forget the way he captured a family of owls standing at attention? Most photographers do their work in anonymity, but Christie has always been a fan favorite. So here's to Casey Christie, a family man, a true professional, a gentleman and a friend. 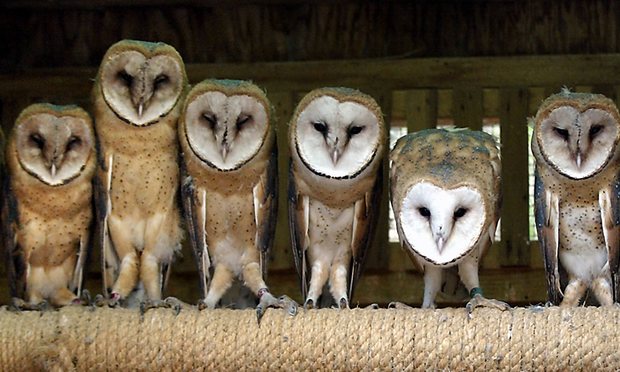 * ... FATHER CRAIG: And speaking of local treasures, I ran into Casey Christie at the Fox Theater where Monsignor Craig Harrison was unveiling his new star on the Fox sidewalk. Harrison's star was sponsored by his eight adopted children and a gaggle of grandchildren. 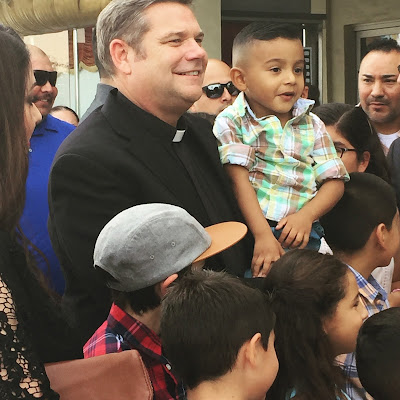 * ... ALISSA CARLSON: Reader Sue Bramen wrote to ask when that "sweet weather" forecaster Alissa Carlson was returning to KGET from maternity leave. Well according to her Facebook page, it looks Carlson is set to resume her role as KGET's chief meteorologist any time now. Carlson took three months off after giving birth to her daughter. Meanwhile, KGET morning anchor Maddie Janssen is taking a few months off to prepare for delivery of her third child. 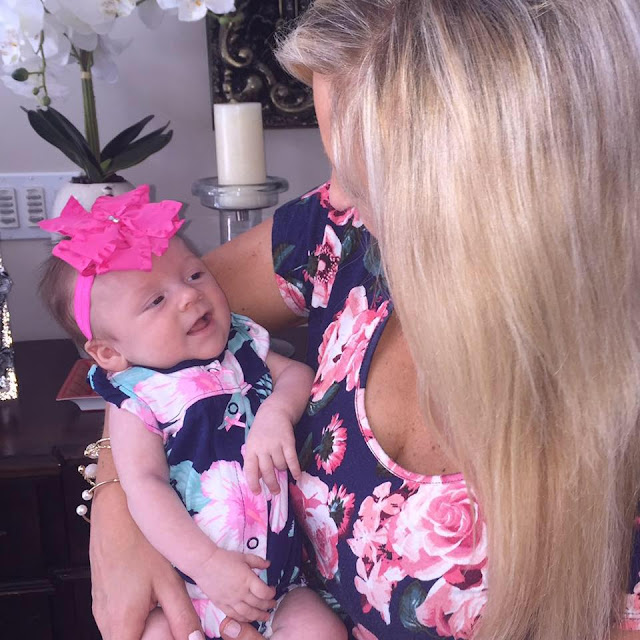 * ... SPOTTED ON TWITTER: "Marriage is an institution. And like all institutions the inmates are always looking for ways to escape."

* ... OVERHEARD: A local lawyer is speaking to a friend: "Last year we were all thinking about the drought and only one person on my street planted winter rye. This year everyone is."

* ... GOOD FORM: Up on Panorama Drive on Saturday morning, a man and his young son are walking the bluffs with a large black trash bag picking up the litter others have left behind.

* ... MEMORIES: Former mayor Mary K. Shell responded to John Pryor's post about the open fields west of Oak Street. "He mentioned local Joe Shell’s oil patch.' My husband, Joe, an independent oil operator in those years, liked to tell the story of flying from LA and landing his plane on an open field west of Oak street to check on a well. This was in the late 1940s or early 1950s after World War II. But Kern County Land Company eventually brought a halt to his idea of efficiency.  They said the plane scared their cattle."

Posted by Richard Beene at 2:42 PM No comments: