Early election results have Rep. David Valadao hanging on against Rudy Salas, the county sales tax increase is leading and remembering the old Blackboard Cafe and the day Hells Angels road into town and visited the honky tonk

Welcome to Bakersfield Observed. Our mission is to celebrate life in Kern County by focusing on newsmakers and events and the local characters who make this community such a special place. The views expressed here are strictly my own and do not represent any other company or publication.
* ... LOCAL ELECTIONS: It is much too early to call many of our local elections but here are a few conclusions, hopefully not submitted too prematurely:
* Just 13 percent of Kern County's eligible voters cast ballots, another anemic showing in what could be argued was a terribly important election.
* After months of his ads dominating the airways, it looks like Rep. David Valadao has jumped to an

impressive lead over challenger Rudy Salas. No doubt Valadao can thank his colleague, Rep. Kevin McCarthy, for the money that flowed into his campaign as McCarthy sought to collect enough GOP victories to become Speaker of the House. With so many outstanding ballots to count, it's too early to call this race.
* Taft doctor Jasmeet Bains has a significant and possibly insurmountable lead over Supervisor Leticia Perez in the 35th Assembly race. Bains was aided by significant media buys on her behalf in the last month of the campaign.
* If Measure K passes you can thanks a very smart and well executed pro-K campaign by county CAO Ryan Alsop, Sheriff Donny Youngblood and District Attorney Cynthia Zimmer. The trio went on a public road show the past month to push for the tax, which would raise the sales tax in the unincorporated area to pay for vital services
* ... BLACKBOARD CAFE: The Blackboard Cafe, a honky tonk that thrived in the rollicking days of the Bakersfield Sound and was frequented by all the great singers of the day, is long gone but fondly remembered. It originally stood on Chester Avenue just north of the Garces Circle near 34th Street (3601 Chester Avenue), but is now just a memory. Yet now comes word that an original clock that adorned the club has been donated to the Kern County Museum. Thanks to a story in BeLocal, a relatively new city magazine that is a sister publication to Stroll magazine (formerly known as Westchester mag), I learned the clock was donated and will be on display somewhere at the museum. Here's a picture of the clock along with some classic old photos showing Hells Angels at the Blackboard back in the 1960s. (Photos of the Hells Angels by Bill Ray) 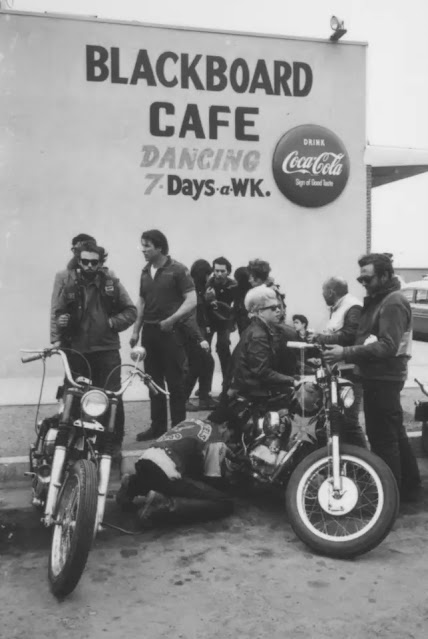 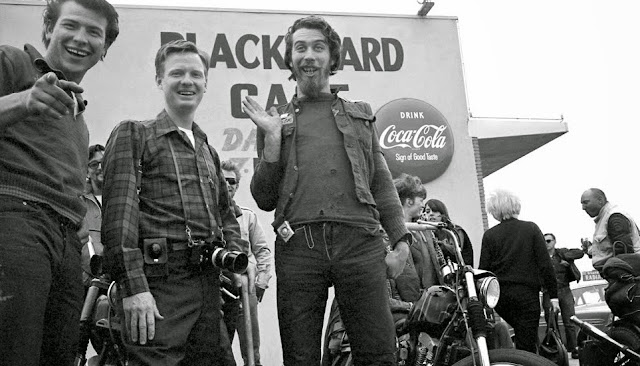 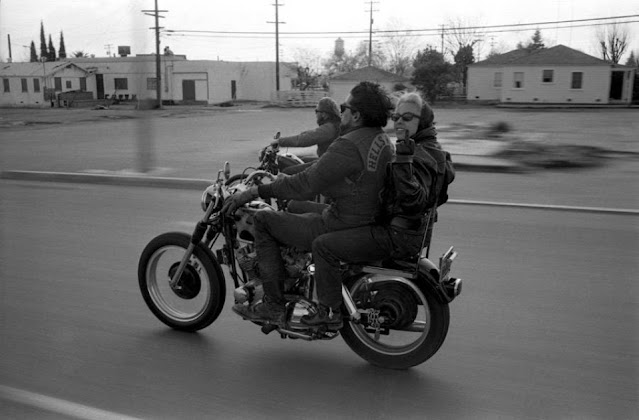 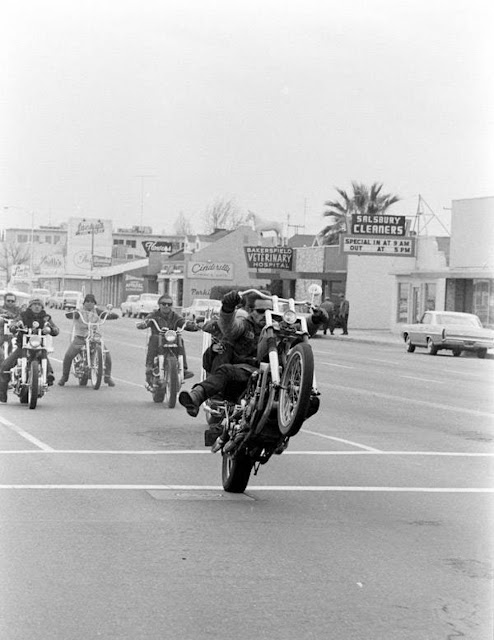 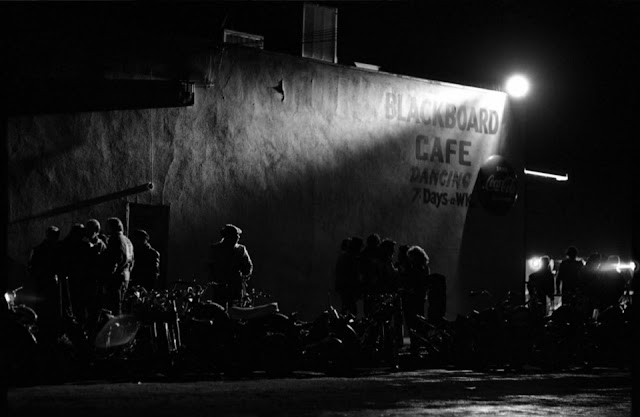 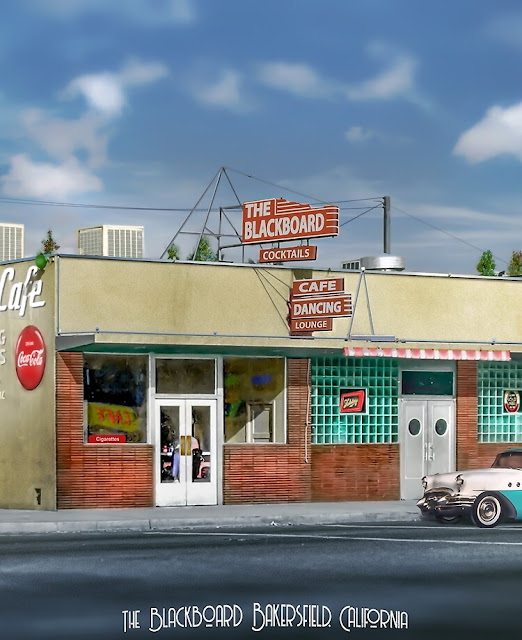 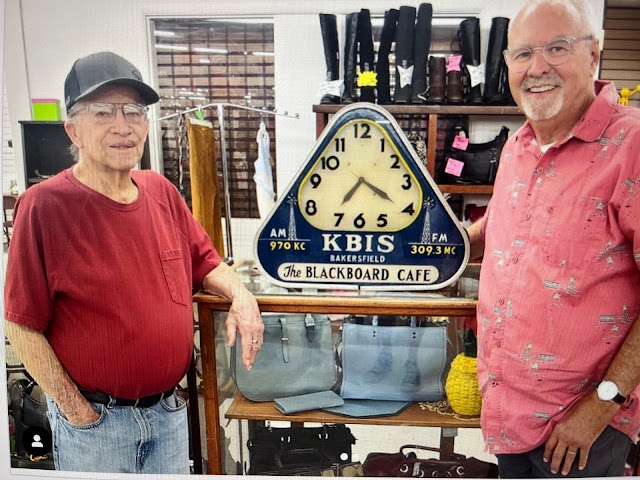 * ... SEXUAL PREDATORS: There's little doubt that sexual predators live among us - neighbors, coaches, priests, confidents, relatives, teachers - and many go unpunished because the public simply refuses to believe the allegations, or statues of limitations have expired. And that is precisely the theme of a new book by Jeff Pickering entitled "Better at the Broken Places" that recounts his own assault at the hands of a family doctor when he was a teenager living in Florida. Pickering, who spent years as head of the Kern Community Foundation, penned the book after suppressing his own assault for years and finding out years later that the doctor was still practicing in Florida. The book tells Pickering's painful personal story and how - like many victims - he suppressed the memory for years as his attacker continued to practice without consequence. The book is available on Amazon. As an added note, former Bakersfield Californian chief graphic artist Glenn Hannmett did the cover for Pickering's book. 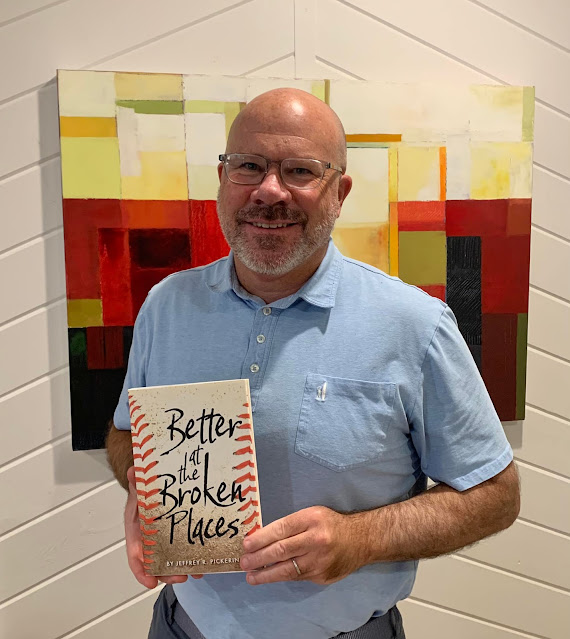 * ... COMEDY FOR VETERANS: If you are in the mood to help local veterans while enjoying some standup comedy on Veteran's Day, check out a special comedy club benefit set for this Friday. Sponsored by Comrades and Canopies, a group that treats veterans to skydiving in Taft, the show will feature headliner Ellis Rodriguez with Jeremiah Nation, Sam Ridley, Greg "G" Williams and Patrick Rabin. Doors  at The Well comedy club open at 6:30 at 7401 White Lane. 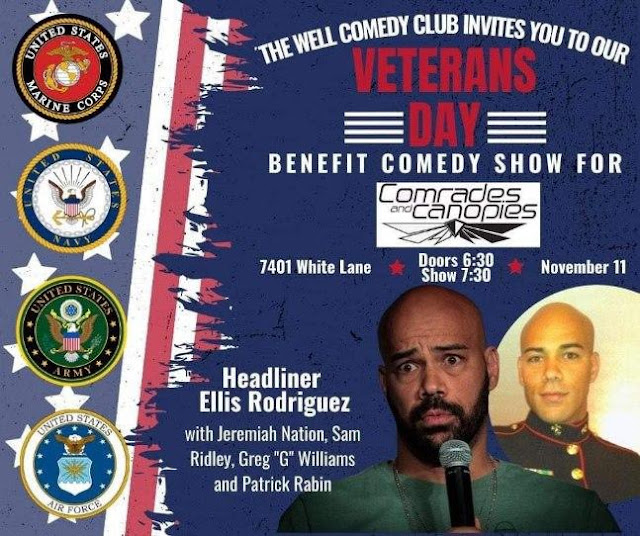 * ... MEMORIES: More on the Blackboard, that famous country bar of the Bakersfield Sound era. This post from Kern County History Fans reminds us of the place that was the place for musicians to meet. 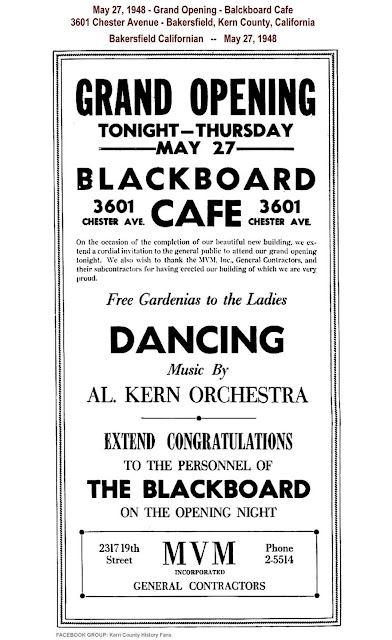 * ... DUSTBOWL: And finally, I am sharing these remarkable pictures from the Dust Bowl, all shot in Kern County, that appear courtesy of the Kern County of Old Facebook page. Enjoy. 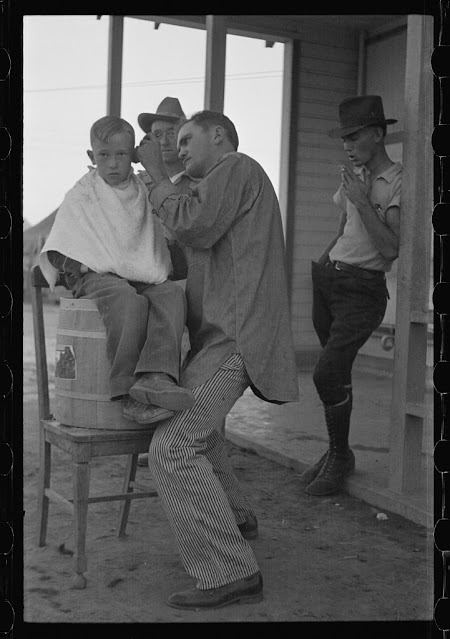 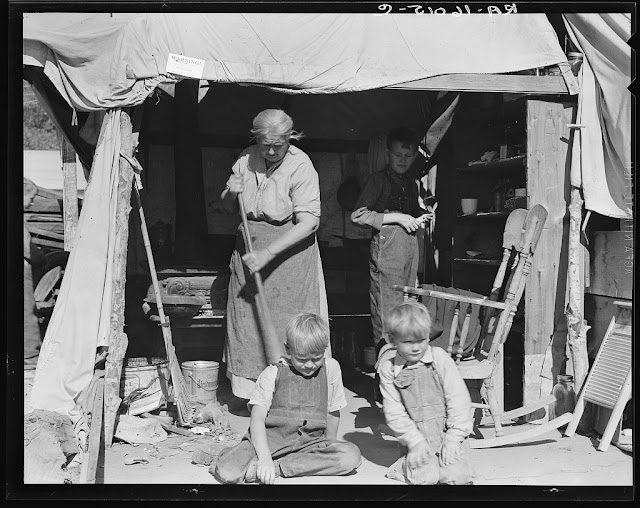 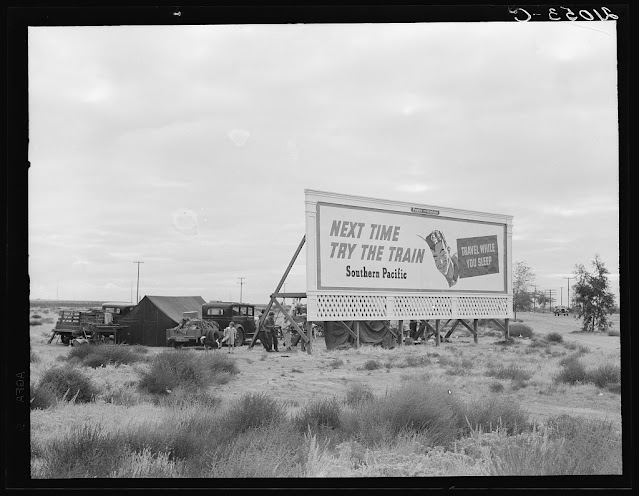 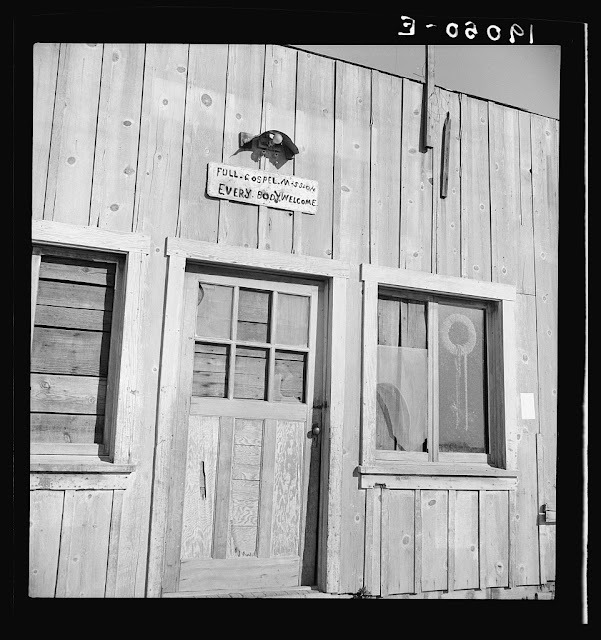