"As the New Year approaches, we look forward to the future and the many opportunities that lie ahead. Whether we stay up with friends to watch the ball drop in New York City’s Times Square or spend a quiet night with family, it is a time of optimism and new beginnings.
"So as we count down the days to 2014, let us remember what makes our nation great – faith, family, freedom, hard work, and free-enterprise. As President Ronald Reagan said, “… America is no stranger to challenges. We need only live up to our convictions to set things right. We need only believe in ourselves, in our country, and in tomorrow.”
"Let us also take a moment to recognize the hard work and achievements of the players and coaches of Bakersfield Christian High School (BCHS) and Bakersfield High School (BHS) who competed in this year’s CIF State Championship games. Our community could not have been more proud as we all watched these two schools play and compete with tremendous heart as they left everything on the field.  And as a former BHS football player, I want to personally congratulate the Driller football team for bringing the Division I State Championship home to Bakersfield.
"
From my family to yours, let me wish you all a Happy New Year!
Posted by Richard Beene at 1:12 PM No comments:

* … MERRY CHRISTMAS: My best to everyone this year and let's not forget the true meaning of the holidays. Whether Christian or Jewish or non-secular, this is the time for grace and appreciation and

finding that inner peace that often eludes all of us. And how nice is it that when the rest of the country is battling floods and snow, we are enjoying sunny days, mild temperatures and clear skies? 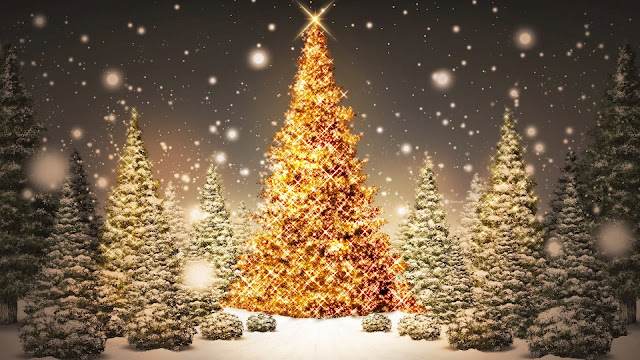 * … AIR TRAVEL: If you think air travel is bad now, it's about to get much worse. The major air carriers, eager to find more ways to make more money, are squeezing more seats into the planes, making lighter seats with less cushion and in many cases restricting the ability of a seat to recline. According to The New York Times, some airlines are reducing the space between seats from the old standard of 34 inches to 30 or even 28 inches. That, and the fact that the average American is getting bigger, not smaller, adds up to the sardine-like environment we all experience in coach. 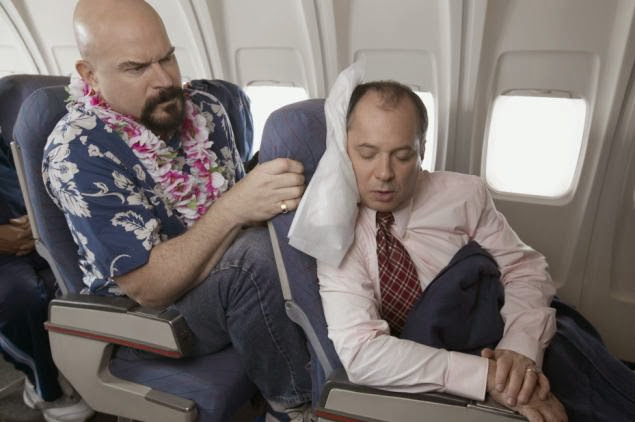 * … THEFTS: This is the time of year with burglaries and petty thefts spike. Across our community there have been reports of packages being stolen off porches, of car break-ins and of burglaries. One neighbor of mine had her laundry stolen off the porch in the morning and her Christmas reef in the afternoon. Many of these thefts happen during the day and police say they have increased as more prisoners are paroled because of prison crowding. Beware.

* … GOOD DEED: This is always a difficult time of year for Margaret Lee, who lost her husband almost exactly two years ago, which is why she was so touched by a recent random act of kindness. She was at the Subway on North Chester and learned that her sandwich had been paid for by a young man in front of her. "I was overwhelmed. I was able to thank him but he will never know just what he did for me. How can you feel down when you find wonderful people like him.  It really changed the way I felt.  I will always remember this act of kindness and will do my best to forward it to others."

* … SPOTTED: Here's something you don't want to think about. Joe Moesta said he spotted "a young man in a local restaurant stuck his knife into a catsup bottle in order to make the catsup flow from the bottle more freely.  When he removed the  knife he licked it with his tongue and reinserted it into the bottle a couple more times. When he had finished his meal and left the restaurant, I mentioned my observation to the waitress who promptly threw the bottle of catsup into the trash. But it makes you wonder how many times this sort of thing happens that is not reported  and the bottle of catsup with someone's saliva is passed on to the next customer. Enjoy your meal."
Posted by Richard Beene at 10:19 AM No comments:

Bako Bits: The kindness of strangers, good form and Kathie Lee Gifford weighs in to congratulate the Drillers on their state championship

* … KINDNESS: In the spirit of Christmas, Norene Tidd shared this random act of kindness. "I was so flustered last week. A pretty young woman who was in front of me at Von's on Stockdale paid

for my basket of groceries. Nothing in my 78 years has anyone ever been so kind. And I didn't even get her name.  I was in a mental fog and I can only hope that I thanked her. It was a kindness that won't be forgotten. Hope an  opportunity comes my way so that I can do the same."

* … DRILLERS: Congratulations to the Bakersfield Drillers who brought home another state championship in high school football. Even Kathie Lee Gifford noticed, sending out this Tweet after the Driller victory: "Hey Drillers! Frank Gifford, an old Driller, congratulates the young Drillers! You made him proud!!!

* … GOOD CHEER: Michele Corson, public affairs director at Kaiser Permanente, is delighted with the Costco employee who checks receipts. "It was a special treat to be sung a holiday song by the Costco serenader as I recently exited Costco on Rosdale Highway. I don't know his name, but he always sings to me as he reads my receipt to ensure I am 'good to go' with my shopping basket. Thank you to this fine gentleman for making my holiday shopping trip brighter!"


* … YOUNG REPUBLICANS: After reading about some good deeds the Young Democrats have done locally, it didn't take long for the Young Republicans of Kern County to weigh in. This from Matthew Braman, chairman of the KCYR: "Over the past month we have donated a Wii-U gaming system to Redwood High School for at risk youth for the Kern Crossroads Juvenile Treatment Facility, we have an ongoing blood drive at Houchin Blood Bank, we have an ongoing donation of can tabs to the Ronald McDonald house, and we’ve donated $500 to the American Red Cross for relief in the Philippines. Now there is an energetic group of young adults who want to give back to the community."

* … BAD FORM: This thoughtful note came from a parent who weighed in on how adults behave at youth baseball games. "As a parent of a child who is involved in sports it is sometimes challenging to block out negative remarks made by families of the opponent… Everyone has the right to cheer or root for their child, niece, nephew or grandchild but when remarks are made about your own child while they are up to bat and grown adults are shouting 'strike him out'…  These negative remarks have an impact on these children at this age level. We are not sitting at Dodger Stadium watching over paid Major League baseball players. We are watching nine to twelve year olds playing their heart and soul out hoping to win and not be a disappointment to their families or to themselves. Maybe my response was a little harsh but the most upsetting part in all of this is that this Bakersfield grandmother didn’t see anything wrong with what was said, 'its just baseball.' As a Taft baseball mom and a proud parent of a son who pitches, I have never once shouted, 'strike out that kid' while my son has pitched in a game. It saddens me to think that there are parents/grandparents out there that don’t think about the feelings and the negative impact it has on our children. I would have enjoyed this game and our win more without having to endure rude comments about our team’s talent."

Posted by Richard Beene at 1:45 PM No comments: