Pressure is on for the San Diego Padres to drop the "Swinging Padre," the sheriff warns us about hundreds of prisoners being dumped on our streets and Bakersfield is one of the USA's top coronavirus metro areas

* ... OFFENSIVE NAMES: First came the Washington Redskins, then the Cleveland Indians and then Confederate statues honoring Civil War dead were targeted because of their offensive nature, but the cleansing is not done. It now looks like the San Diego Padres have been targeted by a group that

demands major league baseball stop using all "Catholic names and depictions" and in particular "cease all papist caricatures." Dozens of Catholic leaders are pressuring baseball to drop the Padres nickname, and they are also asking the Los Angeles Angels to "cease using the halo." Where will it all end? Well, late word has yet another group is pressuring the New Orleans Saints to rename its team. 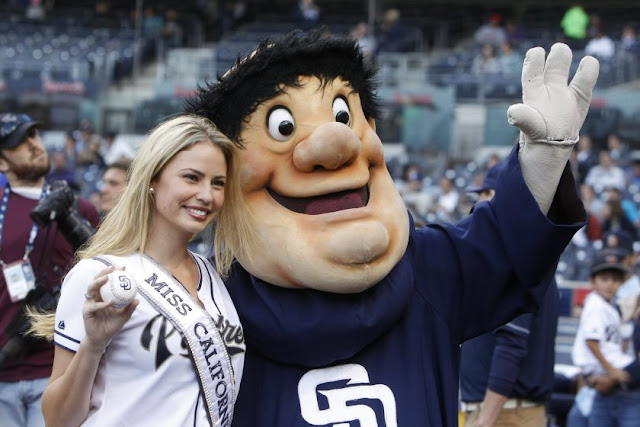 * ... PRISON DUMP: Kern County Sheriff Donny Youngblood is warning us about yet another move to dump release hundreds of prisoners onto the streets of Bakersfield. The California Department of Corrections and Rehabilitation has signaled it will release some 600 inmates from four Kern County facilities: North Kern State Prison, Kern Valley State Prison, the California Correctional Institution and Wasco State Prison. Said Youngblood: "You must be an overachiever at committing crimes to be in (a state prison)," he said. "These are reoffenders and they're going to go out and reoffend."

* ... COVID: We made another list and this one is as bad as it gets According to Fox News, Bakersfield ranks No 2 on the list of metro areas with the fastest growth in the coronavirus, second only to McAllen, Texas. Rounding out the top five are the Texas cities of Brownsville and San Antonio and then Boise City, Idaho. 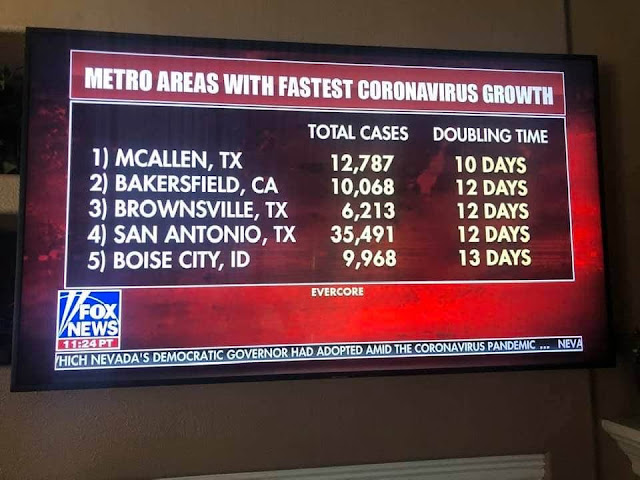 * ... SPOTTED ON FACEBOOK: "Be careful allowing someone to take your temperature before entering a supermarket. It erases your memory and instead of leaving with a dozen eggs you return with two cases of beer."

* ... SURGE TESTING: A new federally funded Covid-19 testing site is up and running at the Kern County Fairgrounds, where officials hope to test as many as 60,000 people over 12 days. Rep. Kevin McCarthy announced the federal surge program, which is being replicated in other metro areas. There is no cost for the testing but reservations are recommended.

* ... TEJON PASS: Consider these remarkable pictures of Tejon Pass circa 1870 and a more recent shot. The caption read: Civil War photographer, Alexander Gardner, took this photo of Tejon Pass prior to his retirement in 1870. 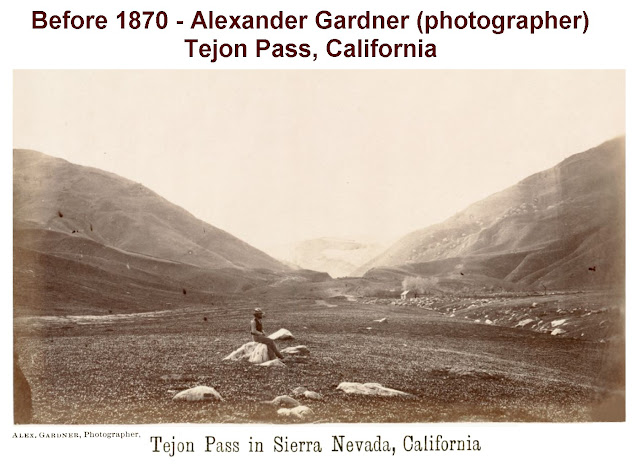 Posted by Richard Beene at 2:49 PM No comments:

Research shows as many has half of adult Americans may eschew a vaccine for the coronavirus, new research shows children may be more at risk than we think and Traco Matthews lands a new gig at CAPK

* ... COVID VACCINE: Here's a quick quiz for you: what percentage of the U.S. population would be reluctant to take a vaccine for Covid-19? Well if you listen to the experts, it could be as high as half the population. That's right, Dr. Brij Bhambi of Centric Health is among those who believe there are a lot of "anti vaccine" people out there, cities surveys that report that 20-25 percent of the

population is fully anti-vaccine, and another 30 percent is not sure if they would take the vaccine. Those numbers, he said, would make attaining "herd immunity" difficult given so many people who opt out of the vaccinations. In addition, Bhambi said it is not yet known just how long a vaccinations may last. If it lasts for six months, then we would all need a booster shot to retain immunity.


* ... KIDS AND COVID: The earlier wisdom was that children were largely out of danger with the Covid-19 virus, but now we are learning otherwise. Valley Children’s Hospital is now warning that 69 kids have been hospitalized and the infection rate for children is around 8 percent. CEO Todd Suntrapak said many people assume children don’t have as much to fear about COVID-19. “When we see a dialogue, a narrative that is focused on how small the risk is numerically to children, it is particularly objectionable and we feel a miscarriage,” he said.

* ... TRACO MATTHEWS: Congratulations to Traco Matthews, who announced this weekend he was leaving his position as Human Resources managers for the Kern Superintendent of Schools and is headed too CAPK as its chief program officer. Said Matthews: "This new position will allow me to work in a role that fully aligns with my life purpose and to contribute to the growth and success of our community at a higher level... God’s plans are always best, and I know He’s called me to this next chapter. I’m excited for the opportunity and looking forward to continuing to serve and lead in this wonderful community." 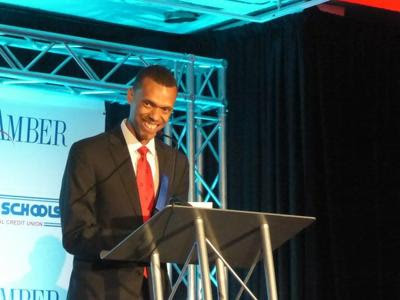 * ... SPOTTED ON TWITTER: "Seriously would like to read a piece that described what it would look like if we put more priority on teachers returning to work safely than professional athletes." 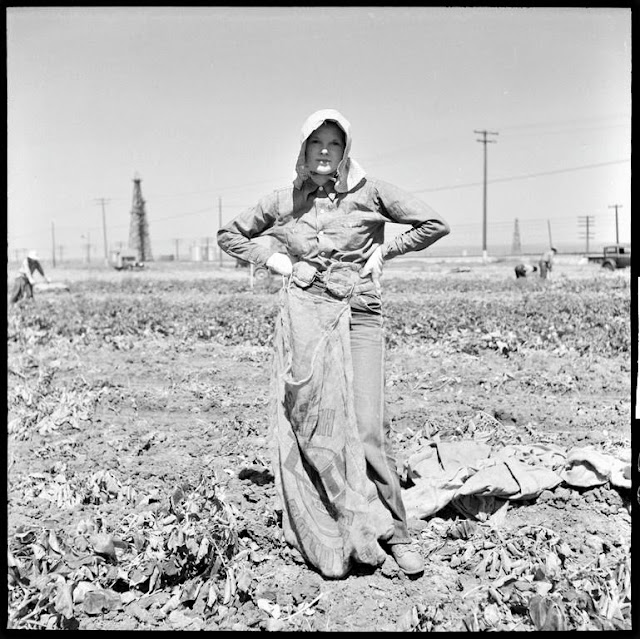 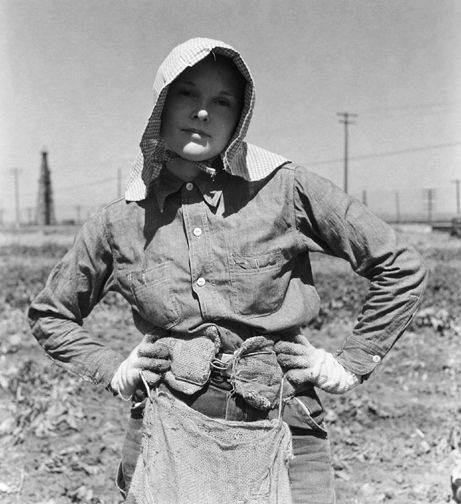 Posted by Richard Beene at 1:56 PM No comments: