CSUB and other state schools will demand proof of vaccination to enroll, the city cleans homeless camps along the Kern River and three business people are appointed to the city Planning Commission

Welcome to Bakersfield Observed. Our mission is to celebrate life in Kern County by focusing on newsmakers and events and the local characters who make this community such a special place. The views expressed here are strictly my own and do not represent any other company or publication.
* ... PROOF OF VACCINE: If you are thinking of enrolling at CSUB or any campus in the CSU or University of California system this fall you will need to show proof of vaccination. That's the word from

the CSU Chancellor’s Office, who noted the mandate is dependent on an adequate supply of vaccines. As of now, the only exemptions will be allowed for medical or religious reasons. There have been discussions for allowing other exemptions in the future although no decision has been made. 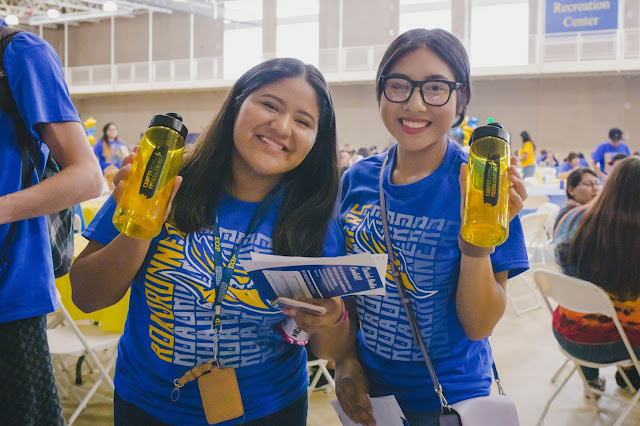 * ... KERN RIVER TRASH: I was thrilled to see a half dozen city of Bakersfield dump trucks and pickups on the Kern River bike path this week, busy cleaning up dozens of homeless camps along the dry riverbed. Most of the action was happening between Beach Park and Manor, a stretch of the bike path that is heavily infested with homeless encampments. The cleanup coincides with a volunteer river cleanup session set for Saturday at the parking lot off Manor. 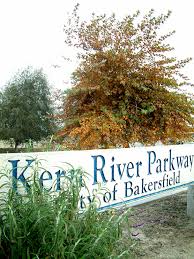 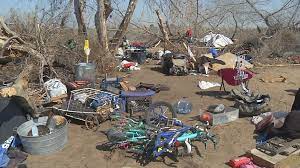 * ... CASSIE BITTLE: Cassie Bittle, owner of KC Steakhouse downtown, has been appointed to the Planning Commission. Bittle said her role on the commission would be to "give back" after local government supported small businesses during the long pandemic. There were three openings on the commission and joining Bittle as new members were Zack Bashirtash of Infiniti and businessman Larry Koman. 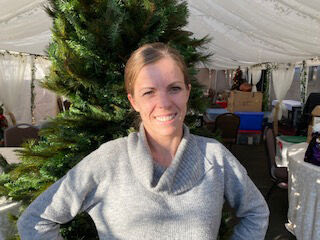 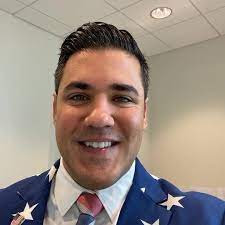 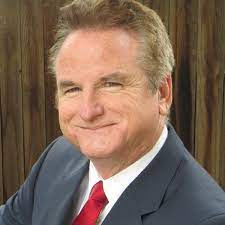 * ... MEMORIES: Thanks to the Kern County of Old Facebook page for these two pictures of The Hopkins Building at 19th and Chester, one from July 1952 after the earthquake and the second in March 2021. 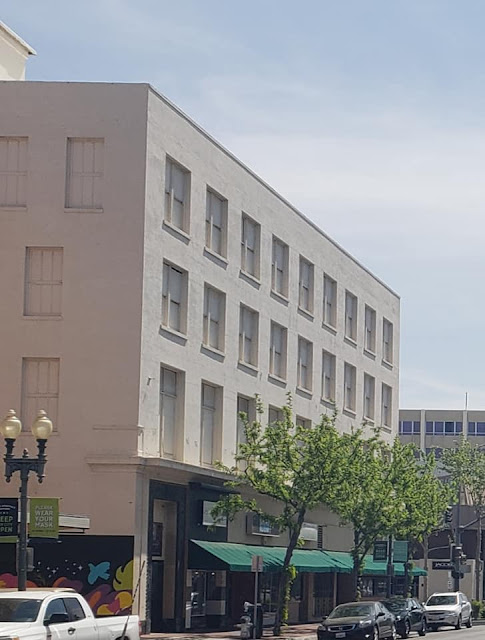 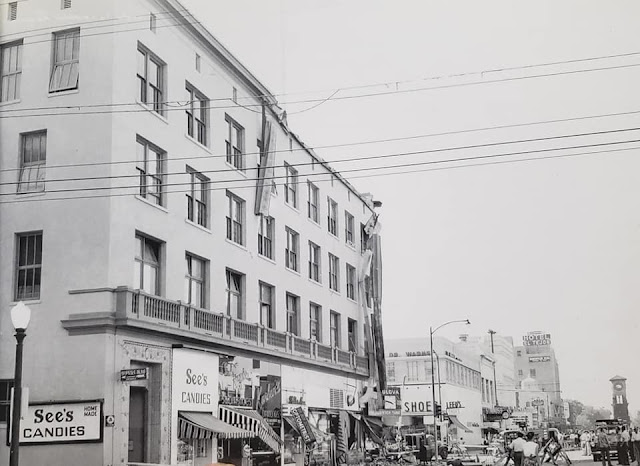 Posted by Richard Beene at 4:10 PM No comments: