Experts say the San Andraes fault is "locked and loaded" and ready to crack at any minute, The Californian appoints a new editor and hats off to Scarlett Sabin and the new Ronald McDonald House at Memorial Hospital

* ... EARTHQUAKES: This is not what you want to hear after the Ridgecrest earthquake, but

seismologists say we are way overdue for an earthquake on the dangerous San Andreas fault, putting the Los Angeles basin at peril of an event that could take thousands of lives. A seismologist told an earthquake conference recently that the fault is "locked, loaded and ready to roll" and if it happens, 1,800 people could die with another 50,000 people injured. The last big earthquake on the San Andreas fault came in 1857, a 7.9 magnitude temblor, and it is way overdue for another slippage. 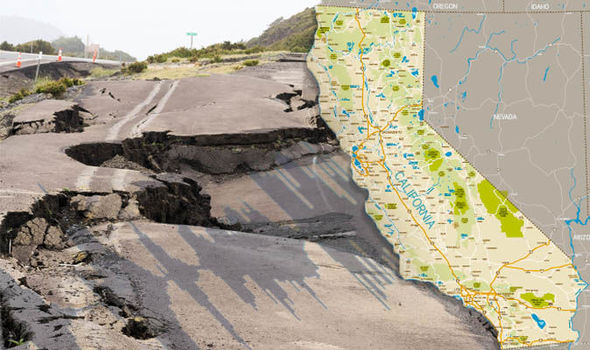 * ... THE CALIFORNIAN: The new owners of The Bakersfield Californian have appointed a general manager and a new top editor. Cliff Chandler, previously head of the sales department, will serve as general manager and Christine Peterson, a longtime veteran of the news staff, will serve as executive editor. Peterson was hired from the Orange County Register more than 20 years ago and has served in various editing positions over the years.

* ... PETA VS. CALM: I think it's safe to say that the People for the Ethical Treatment of Animals (PETA) picked on the wrong organization when it demanded a criminal investigation into the California Living Museum (CALM) because a skunk and two fisher cats died there. CALM is regularly voted the best family entertainment in Bakersfield, it hosts thousands of young students every year, its Christmas light show is wildly popular and it does an excellent job locally promoting itself as a rehabilitation center for animals native to California. In its news release on the deaths of the animals, PETA could not resist the temptation to insult all of us, referring to CALM as a "roadside zoo," demeaning all of us in the process.

* ... MEMORIAL HOSPITAL: Congratulations to Scarlett Sabin and all the folks who came together to build a new Ronald McDonald house for families of pediatric patients at Memorial Hospital. The ribbon cutting was held Thursday, a huge event attended by a couple hundred people, and the good news: the six bedroom house was paid for by the generosity of our community. 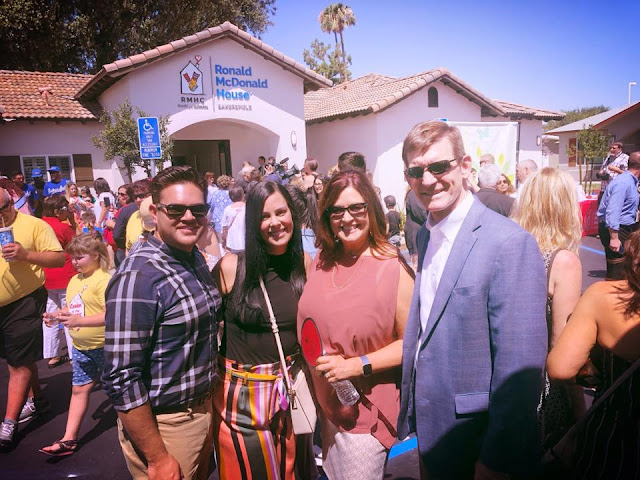 * ... THE PLUNGE: You may be a Bakersfield old timer if you remember The Plunge on Union Avenue. Check out these keepsakes from the place. 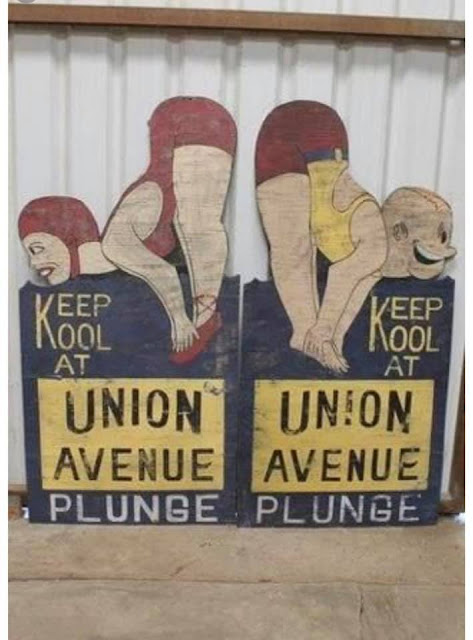 * ... MEMORIES: Check out the old Southern Hotel, built before the fires and earthquakes took down so many historic buildings in downtown Bakersfield. 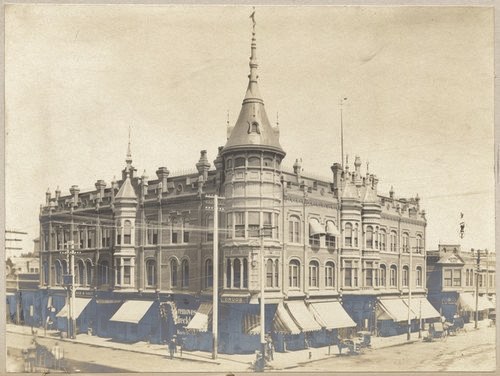 Posted by Richard Beene at 5:48 AM No comments:


Rep. Kevin McCarthy, House Minority leader, gives us his weekly report from Capitol Hill. In his own words:


"Last week’s California earthquakes really tested Kern County. I’ve been through quite a few quakes in my lifetime, and it is incredible to think that these were the largest ones to hit California in 20 years. I had the opportunity to see some of the wreckage firsthand, and though our community is still in the process of assessing the total damage, there are thankfully no reported deaths or serious

injuries, and for that we can all be grateful.

Our first responders have been amazing during this time as search-and-rescue teams have also worked to ensure the continued safety of our residents. Times like these really demonstrate our strong sense of community, and I could not be prouder of how the people of Kern County and across the state have stepped up to help their fellow neighbors.

Just this week I personally spoke with President Trump about the need to declare a state of emergency in California, so that we could coordinate disaster relief efforts in the region. This assistance will bring much-needed help to Ridgecrest, Trona, and the nearby communities most impacted by the seismic activity.

I also introduced an amendment to the National Defense Authorization Act (NDAA) which authorizes $100 million to help address China Lake’s pressing needs. It requires the Department of Defense to modernize infrastructure and facilities as part of the ongoing efforts to return the base to mission-capable status. We will rebuild China Lake, stronger and better.

While we have time to reflect on the events of the last week, let us remember the importance of being prepared for future earthquakes. I am impressed, but not surprised, by the resiliency displayed by the people of Kern County and California – it should serve as a reminder to us all of the strength of the American spirit in the face of adversity.
Posted by Richard Beene at 10:08 AM No comments:


* .. DR. LUCY JONES: Is Dr. Lucy Jones the most interesting person in the world? How many of you spent the last few days captivated by her briefings from Cal Tech as we anticipate another

aftershock or soft roller? For those of us in earthquake country, Dr. Jones' steady hand and patient lectures on exactly what is happening  provides reassurance in tense times. When thinking about Dr. Jones I recalled my years living in Miami, hurricane country, where Dr. Neil Frank of the National Hurricane Center held center court much as does Dr. Jones, only on the science behind hurricanes not earthquakes. For both Dr. Jones and Dr. Frank, it is just the facts. No hyperbole or fanfare, just helping us understand science and weather. 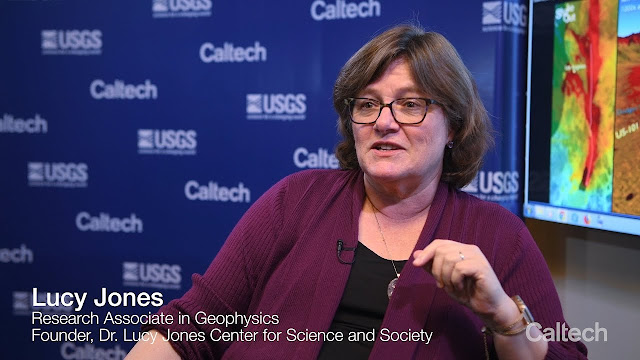 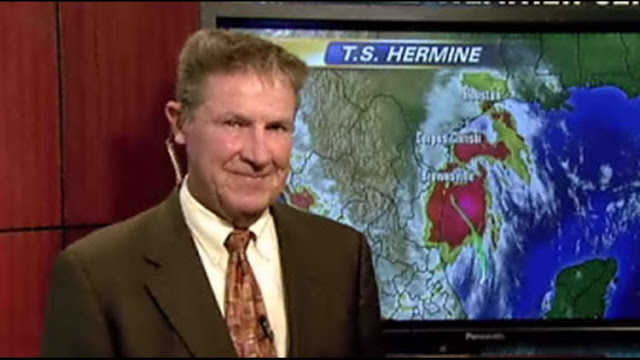 * ... EARTHQUAKE COVERAGE: Hats off to the news crew over at KERO TV (23ABC) where anchor Tim Calahan and his crew provided simply outstanding coverage of the earthquakes. Calahan went wall to wall, cutting in to cover live press conferences by Dr. Lucy Jones at Caltech, and I found the broadcast indispensable. Meanwhile, the quakes could not have come at a worse time for KGET where a contract dispute between its corporate owners, Nexstar, and DirectTV has left them blacked out in the area. Imagine the crew at KGET working one of the biggest stories of their lives and half the town couldn't access it. 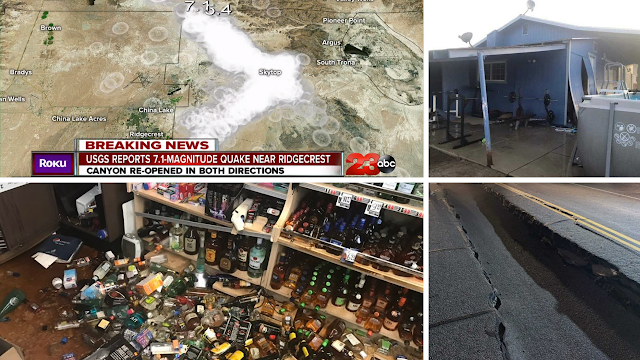 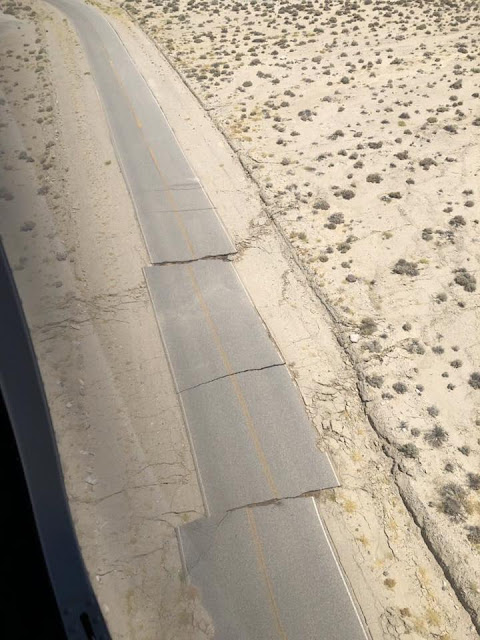 * ... FLOOD: When was the last time you looked at a map of what would happen if the dam at Lake Isabella failed? Well check out this map courtesy of The Californian. It seems we will all be under water if seismic activity leads to dam failure, even though they say that is highly unlikely. In any event, have your paddle boards and kayaks ready. 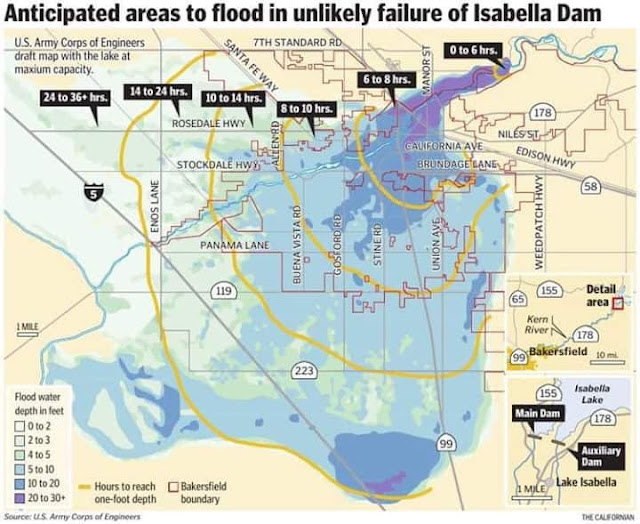 * ... SPOTTED ON TWITTER: "If you think your life is in shambles, remember that there are actual adults out there arguing about the racial ethnicity of fish."

* ... FATHER CRAIG: Monsignor Craig Harrison, fighting charges of sexual abuse, is telling friends that he expects to be cleared by police as early as this week. That's the word from two insiders who say the embattled monsignor is confident he will be cleared by local authorities. This would not be the first time Harrison has been investigated and not charged. If you remember, in 1998 the Fresno County Sheriff's office investigated a claim of abuse dating to around 1992 and declared the allegation "unsubstantiated." To be sure that is well short of total exoneration, but Harrison and his supporters will certainly say that it amounts to the same thing. Meanwhile, the only real investigation that counts is being done by the Catholic Church itself, and there is no word from the Fresno Diocese when action will come from that. Stay tuned. 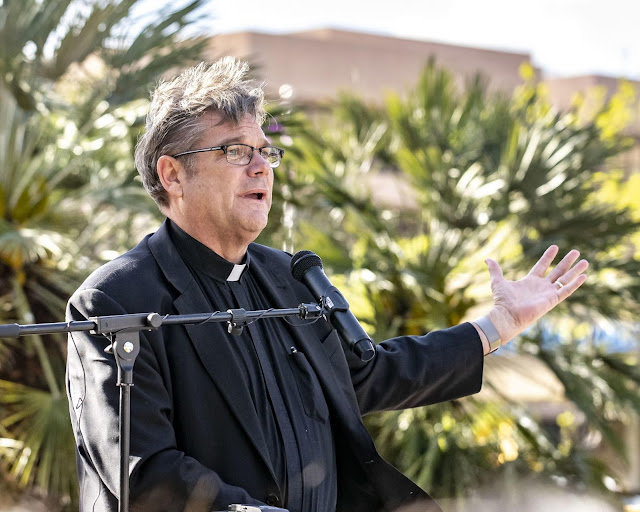 * ... HOMELESS:  If you want to get a clear idea of the number of homeless about town, take a drive downtown in the early morning hours. During a trip to the Meadows Field Airport on Sunday morning, I spotted more than 20 (yes, I counted) between downtown and the airport. I took Chester to Merle Haggard Drive and back, very little traffic but plenty of homeless roaming North Chester and sleeping on the curbs downtown. And so it goes. 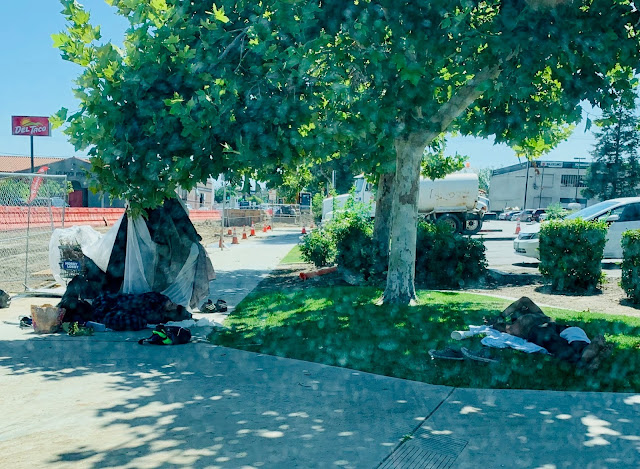 * ... FIREWORKS:  Here's a free tip for all you looking for a good spot to view fireworks: try the grass berm in front of the Area Energy building at the corner of Old River Road and Ming Avenue, excellent for the Seven Oaks fireworks show and it won't cost you a penny. One couple has been going to that same spot for 15 years. 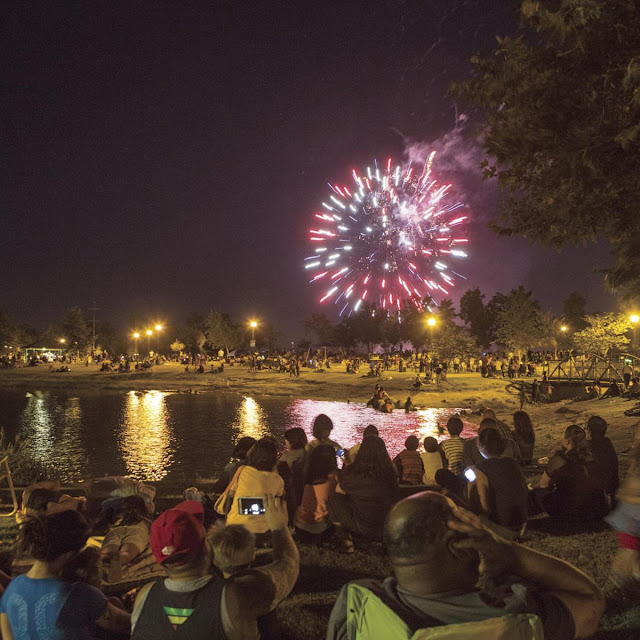 * ... MEMORIES: Enjoy these old pictures of the old bank at the corner of Chester and 18th Street that has been renovated and reopened as The 18Hundred restaurant. Amazing. 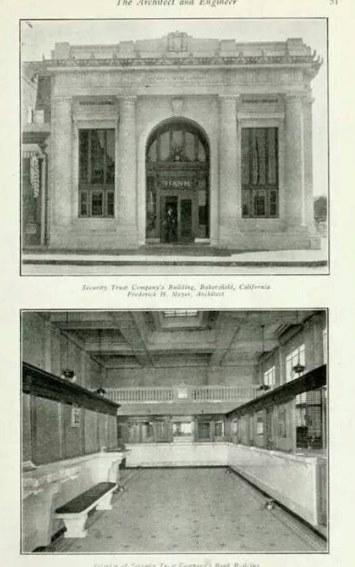 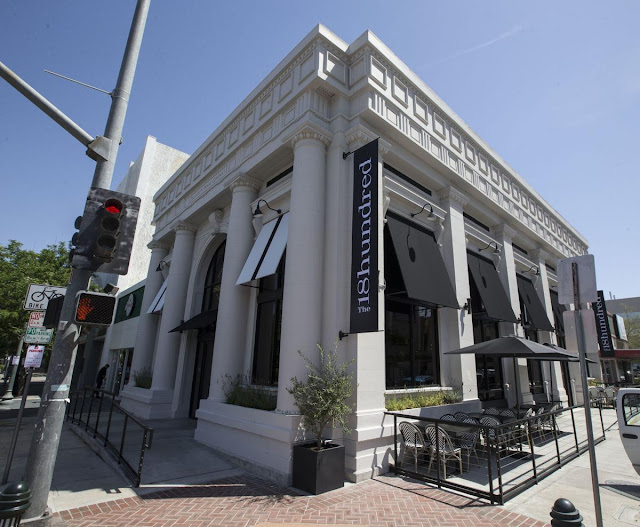 Posted by Richard Beene at 12:02 PM No comments: