That's the word from the Axios website that reported McCarthy called Trump and told him it was a bad idea that could hurt the Republicans in the 2020 general election. Said Axios: "McCarthy told Trump over the phone that the decision made no sense — especially after Democrats killed Republicans in the midterms in part over the issue of pre-existing conditions, according to two sources familiar with their recent conversation. As Bloomberg's Sahil Kapur points out — health care was the top issue for 2018 midterm voters, and voters who cared most about health care favored Democrats over Republicans by more than 50 percentage points." My two cents: I think McCarthy is absolutely right about this. Trump should leave the ACA alone and focus on our booming economy. 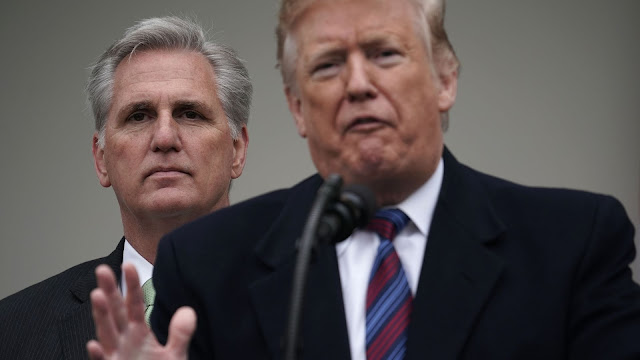 * ... CSUB DORMS: It is not often you get authentic, honest dialogue with a politician, but that is what I had with Ward 5 City Councilman Bruce Freeman on the proposal from a private developer to built twin five-story apartment buildings to house CSUB students. For the record, CSUB president Lynnette Zelezny hates it, as do the high end residents of Stockdale Estates across the road. Freeman - remember he is the past CEO of Castle and Cooke which built Seven Oaks - knows something about zoning and he questioned how the developer used a conditional use permit (CUD) to bypass normal zoning regulations. Freeman clearly believes this is an incompatible development - that is my read of what he said, not his words - and I think we can all expect this thing to die on the vine. At the end of the day, after talking to Freeman for a half hour on my radio show, it was good to hear someone speak so honestly about a controversial project in the city.

* ... SPOTTED ON TWITTER: "If your boyfriend has a sticker on his vehicle of Calvin pissing on something, you're gonna be a single mother."

* ... HOMELESS: Here is your random homeless picture this week, compliments of a runner on the Panorama Bluffs who shot this of folks living on the bike path. 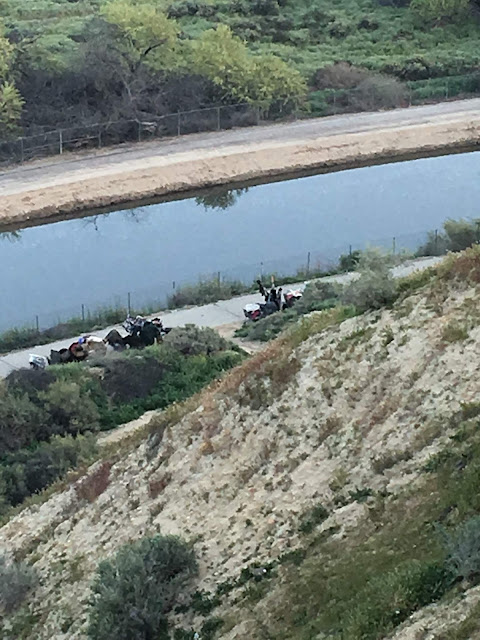 * ... STAR SIGHTING: Hats off to actor Keanu Reeves who ended up in Bakersfield on a  unscheduled stop and made the best of it. Reeves, 54, was on a United flight from San Francisco to Burbank when the plane landed in Bakersfield because of a mechanical problem. The passengers were later loaded in taxis and driven to Burbank, but not before Reeves regaled them with statistics and fun facts about Bakersfield, and playing some old Bakersfield Sound songs from the past. 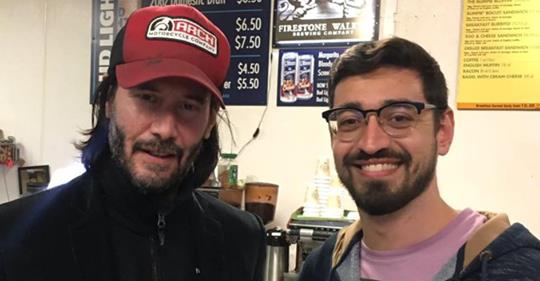 * ... BLAINE HODGE: And here is another shoutout to Blaine Hodge, the young man who was injured when he tackled a man wielding a machete who was attacking a woman at a local Starbucks on Stockdale Highway. Hodge received the civilian version of the Medal of Honor for his actions. 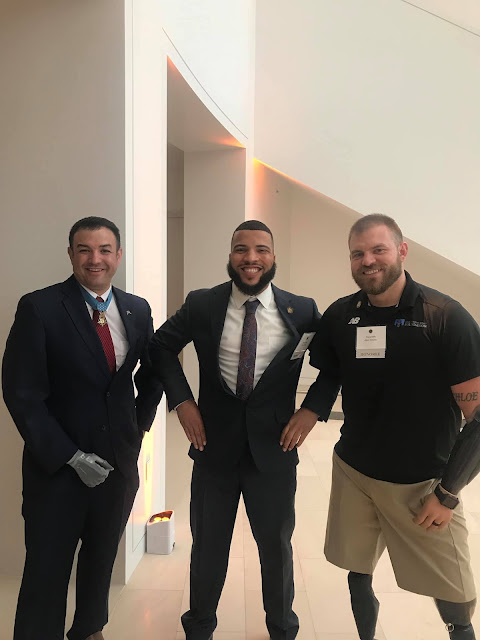 * ... WOMEN: And finally, congratulations to my friend Sheri Horn-Bunk who is among a group of impressive women recognized by Garden Pathways as the 2019 "Women with a Heart for Bakersfield." Bunk and the others - Jasleen Duggal, Diana Mestmaker and Natesha Johnson - will be honored at a high tea on Wednesday, May 8, at Seven Oaks Country Club. 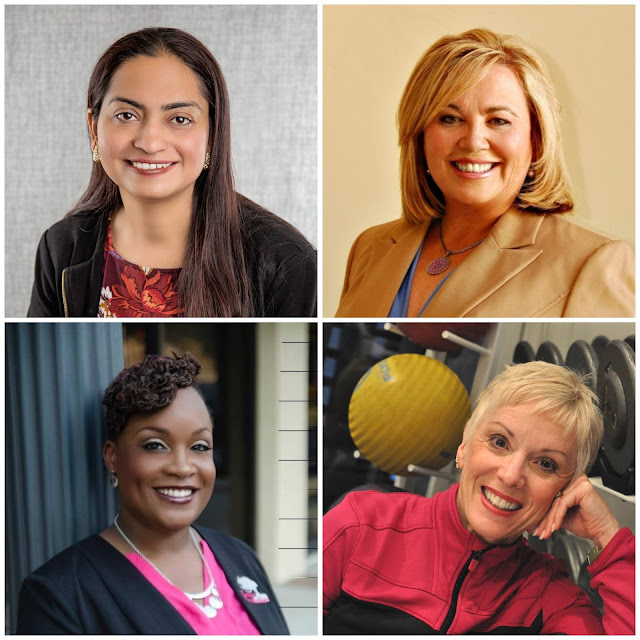 * ... MEMORIES: Check out these old photos of 19th Street and the original Kern County Hospital. Wow. 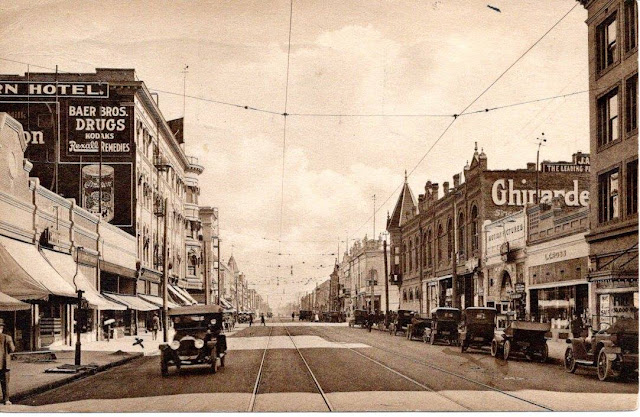 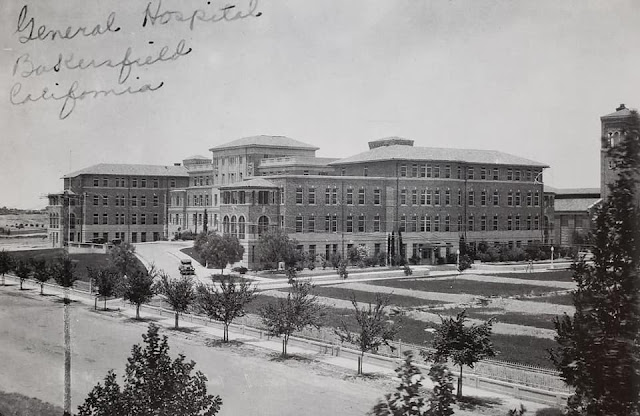 Posted by Richard Beene at 7:38 AM No comments:

* ... PAINTED LADIES: The annual migration of the Painted Ladies butterflies from Mexico north has made it into Kern County, particularly around Taft and in the western part of the county.

Thousands of Painted Ladies were spotted near Elk Hills last week and more are expected as the migration continues. (I saw my first one in my garden at my downtown home on Sunday) Said one website: "Painted Ladies are classic migrators. During the spring, these butterflies can be either invisible, scarce, or incredibly abundant as they migrate northward from Northern Mexico through the western and midwestern United States and to Canada. Painted Lady spring migrations can include millions of individual butterflies when Northern Mexico receives a lot of precipitation during the waning winter months." 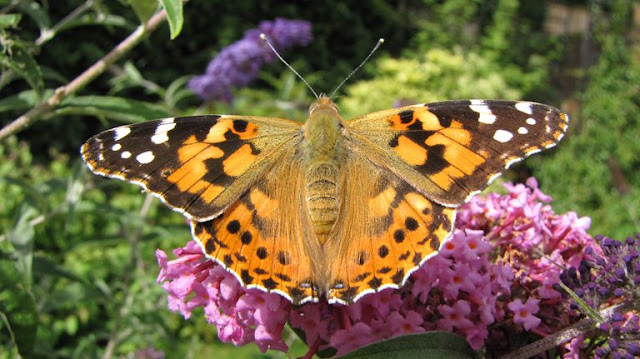 * ... GRAPEVINE ACCIDENT: That was one horrific accident over the Grapevine Saturday that injured four people, including an infant left in critical condition. It happened in heavy fog when up to 50 cars were involved in two separate south-bound accidents, one near Frazier Park and the other near Gorman. The road was closed for hours. 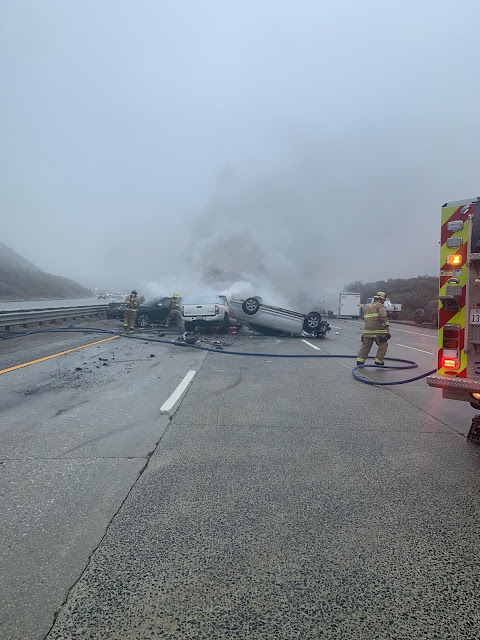 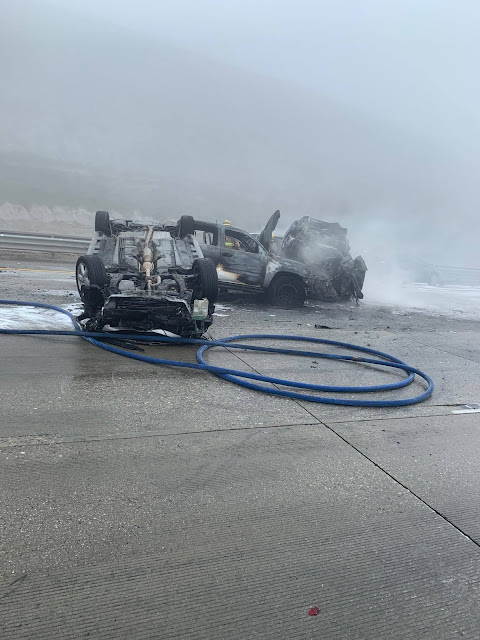 * ... WIND WOLVES: Wind Wolves Preserve is an incredible slice of California history, 93,000 acres of unspoiled California right off Highway 166 here in our backyard. I spent my Sunday on an eight mile hike and while there were few wild flowers, the natural beauty of the preserve is awesome to embrace. It's good to see so many hikers enjoying this slice of old California. 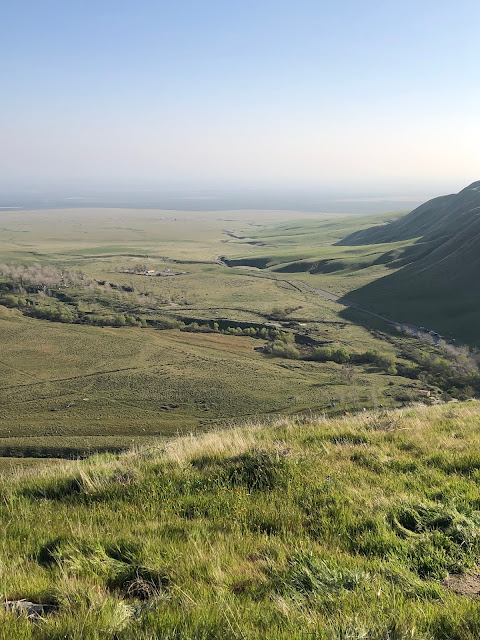 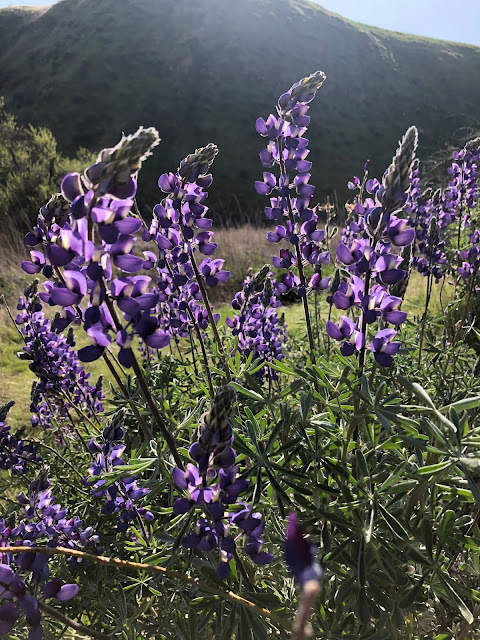 * ... SOUTH VALLEY SOLUTIONS: Former Bakersfield city councilman Russell Johnson and former oil and gas advocate Jenifer Pitcher have joined forces to open a new government and public affairs firms. Called South Valley Solutions, the firm specializes in helping clients navigate complex bureaucracy to achieve policy objectives. Johnson is not only a former councilman but also a former chief of staff to a county ty supervisor and a district representative for a state senator. Pitcher worked in the oil and gas field and also served as a district representative for a local state senator.

* ... MEMORIES: Yet another classic scene from our past, courtesy of Kern County of Old Facebook page. 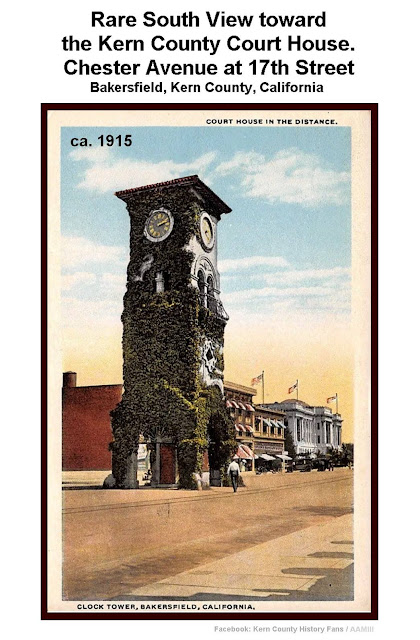 Posted by Richard Beene at 2:29 PM No comments: