It's Girl Scout cookie season again, RIP to Edward Lee of Action Sports, Providence Consulting opens a second office in Fresno a picture of the homeless that live among us

* ... PROVIDENCE OPENS IN FRESNO: Big news for Providence Strategic Consulting, Inc., a local governmental affairs firm that has now opened a second office in Fresno. Under president and

CEO Tracy Leach, Providence has grown into one of the most influential local PR firms particularly in the area of energy and fossil fuels. The opening of the office drew attention from the Fresno Business Journal, which noted that Providence has run PR on eight successful ballot initiatives.
Providence has hired Hanford-born and longtime Fresno resident, Monica Sozinho, as government and public affairs manager for the new office. 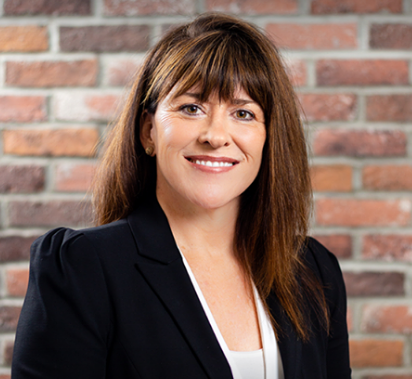 * ... GIRL SCOUTS: It's that season again, the annual Girl Scout cookie sale that sends tens of thousands of young girls across the country raising money for their local troops. Ever wonder what the favorite cookie is in your state? Perhaps no surprise, but the Thin Mint is the favorite in California as well as multiple other states including Alaska, Arkansas, Arizona, Delaware, Hawaii, Idaho, Illinois, Indiana, Maryland, Michigan, Minnesota, Nebraska, New Hampshire, Nevada, Ohio, Oklahoma, Oregon, Rhode Island, South Dakota, Tennessee, Utah, Virginia and West Virginia. 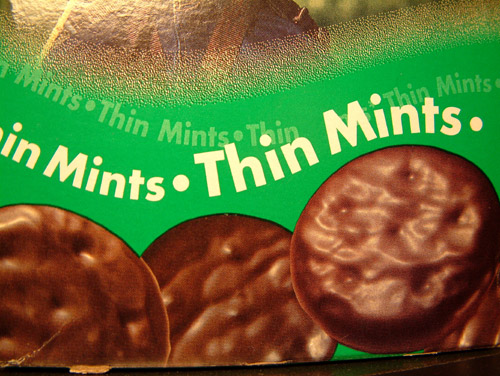 * ... RIP EDWARD LEE: Not everyone can live the life of a celebrity, or TV personality or political figure. Most of us just try to work and do the right thing, plodding along quietly while playing by the rules and leading good, productive lives. And that would describe Ed Lee, who touched thousands of lives with his quiet, unassuming manner and quick wit. Unless you were into exercise and fitness, or hung out at Kerry Ryan's Action Sports, you may not have known Edward Lee, an expert bike mechanic with a wicked sense of humor, warm smile and a master's mechanical touch. (He also worked at TA Cycles before Action Sports) Lee was just 53 but he died this week after suffering two strokes. Ed was beloved not only by his coworkers at Action Sports, but also the legions of cyclists, runners and snow borders who got to know him while hanging around Action Sports. He passed away quietly at Adventist Health Hospital. RIP, Ed. 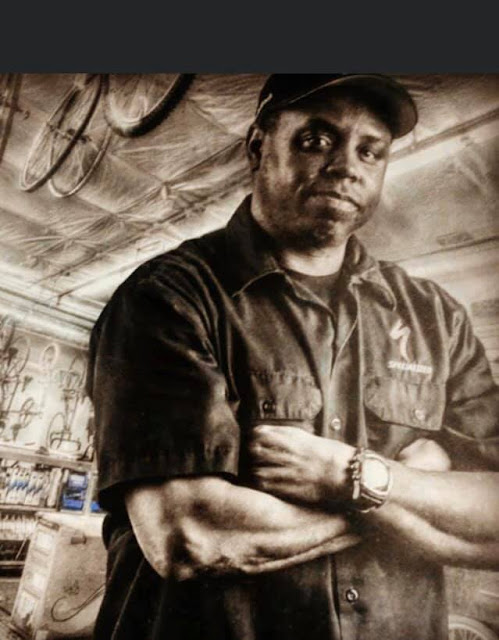 * ... LOCAL CRIME: I spotted this post on the Bakersfield Thieves Facebook page. Be careful out there: "SCAM ALERT!! Last Friday 1/31 on Union and California there where people collecting money for a 6 year old girl named Dalia. Posters they had said she had Lymphoma. Jars they were carrying looked like 1 gallon water jugs covered in red duct tape. Today Tues 2/4 they have moved down to Union and Brudage and 'Dalia' is now a 9 year old and 'Suffers from Cerebral Palsy.' Same people, same collection jugs, different story. Sorry no pictures, I was driving."

* ... STREET LIFE: A couple of random shots of people living on the street, the first one compliments of Nick Ellis and the second by a friend. Both pictures were taken downtown this week. 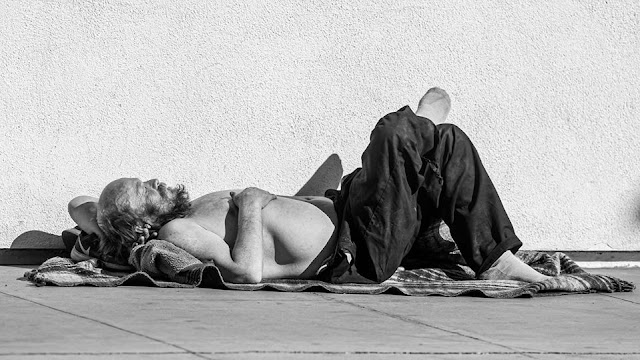 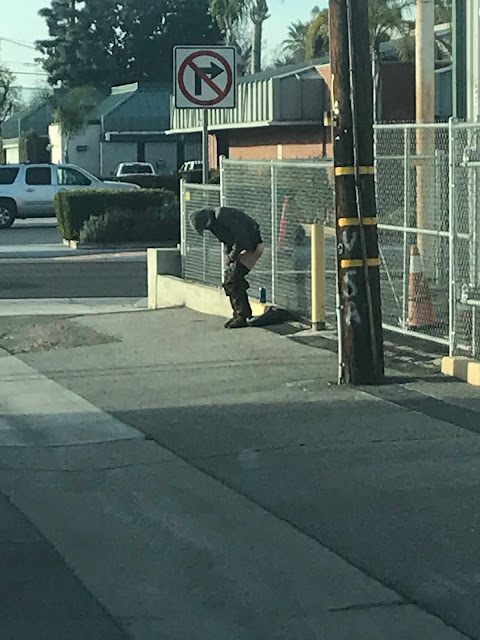 * ... MEMORIES: Check out this old picture of the corner of Chester and 18th Street, now home to The 18 Hundred restaurant. The first is a colorized version of the original. 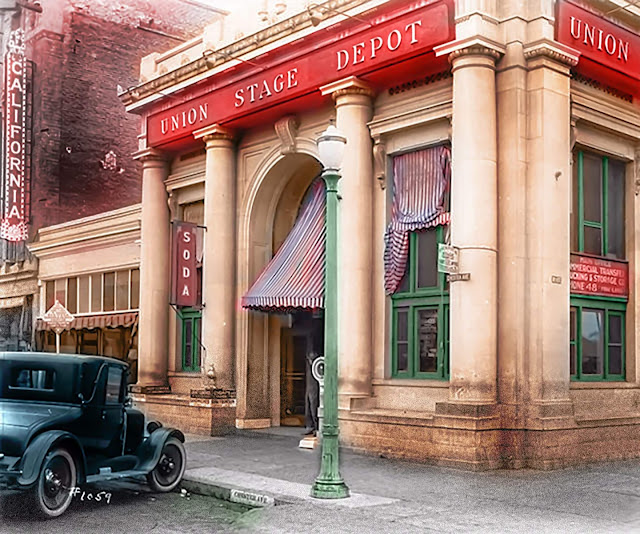 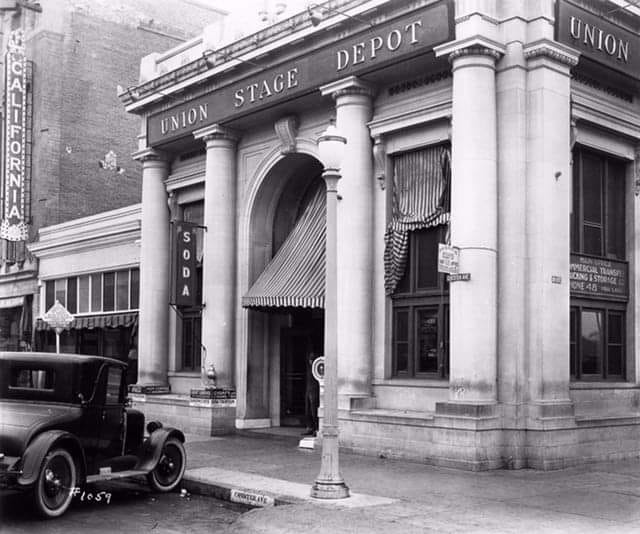 Posted by Richard Beene at 5:19 AM No comments:

Calm down, no one is trying to raise your property taxes by repealing Prop 13, Donald Trump mistakes Kansas for Missouri, KBAK anchor Rachelle Murcia shares a personal health struggle and Edward Lee recovers from a stroke

* ... PROP 13: Is the state of California trying to repeal Proposition 13 so it can raise your personal property taxes? If you believe everything you read on Facebook, you would think so. But the truth is far different. In fact, there is an effort to repeal parts of Prop 13, but it would not affect personal property taxes. Instead,  the California Schools and Local Communities Funding Act of 2020, also

known as the "split-roll" measure, would raise taxes on factories, stores and industrial real estate by requiring they pay property tax based on current market value rather than the value of the property when it was purchased. ​Politifact, a non-profit website devoted to truth in reporting, said Facebook in particular is full of misleading statements about Prop 13 and it cited a Bakersfield publication as one of many sources spreading untruths. Said Politifact: "A similar Facebook post by Bakersfield Tuff, a media company focused on racing and rodeo, was shared more than 2,200 times. Others have appeared on the platforms Next Door and We Chat, according to the campaign for the initiative." The initiative may be flawed in many ways - and many would argue this is just the first step toward repealing Prop 13 altogether - but in this case it would not raise property taxes on individuals.

* ... SPOTTED ON TWITTER: "Be honest, you thought the Kansas City Chiefs were from Kansas."

* ... MISSOURI OR KANSAS?: And then there was this, tweeted by our president. Now, in his defense, this is a common mistake many people make, but it didn't stop folks from heaping scorn on him. 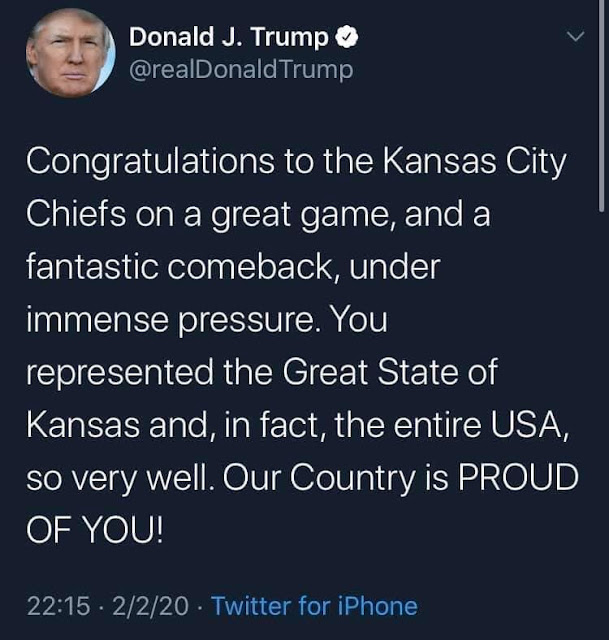 * ... RACHELLE MURCIA: KBAK evening anchor Rachelle Murcia has come out publicly in her fight against breast cancer. The anchor submitted a Facebook post last week in which Murcia detailed her personal struggle. "My writing teacher always taught me never to bury the lead and get right to the point. I have breast cancer," she wrote. "I found a mass before Christmas...The doctors found two large masses on my left side. They are calling them late stage two, early stage three cancer." Murcia ended the message by saying she did not plan to talking about the cancer often. "The next time I plan on talking on the air about my cancer is when I can come to you and say, I beat the dang thing and I am cancer free. So, go out there, live, be kind to one another, and have a good evening.” 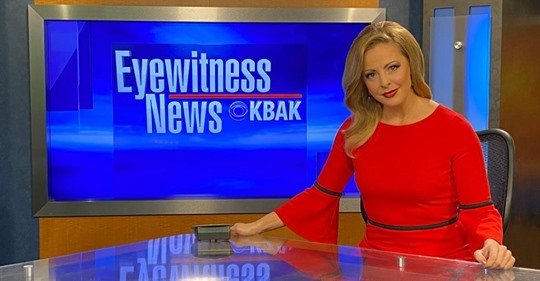 * ... MAYORAL DEBATE: KGET television will host a debate featuring Mayor Karen Goh and the candidates seeking to unseat her. The debate will air at 7 p.m. tonight (Monday). The candidates are facing off in the March 3 primary and if no candidate gets more than 50 percent of the vote, a runoff will be held in November. 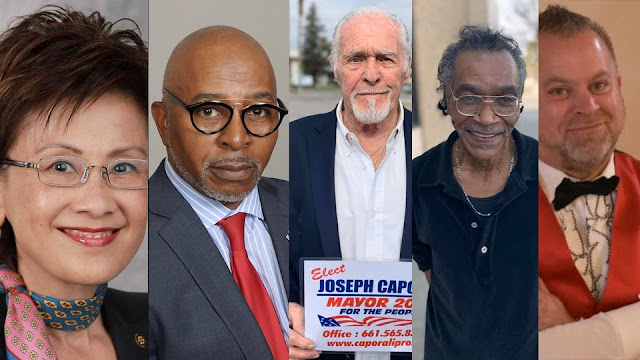 * ... SICK BAY: Edward Lee, a longtime mechanic at Action Sports, is recovering from a serious stroke. Lee suffered a stroke several weeks ago, was able to leave the hospital and apparently suffered a second one that sent him back to the hospital. Friends say he is resting but the road to recovery is uncertain. Keep Ed Lee in your thoughts. 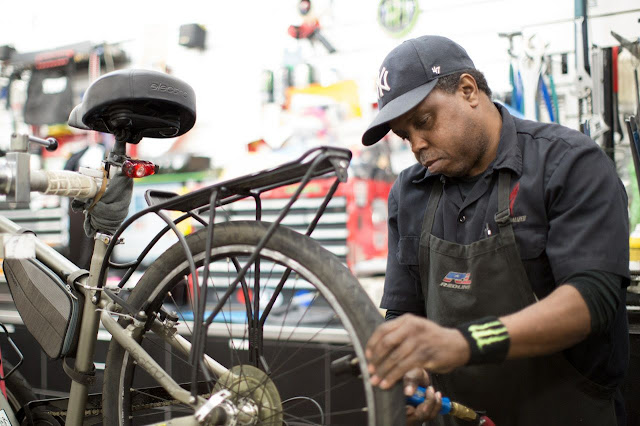 * ... MEMORIES: Last week I submitted a picture of the old Germania Beer Hall and asked for your help where it was. Well, Art Moore solved the puzzle for me, sending me this "now and then" photo of the intersection of 19th and L streets. Enjoy. 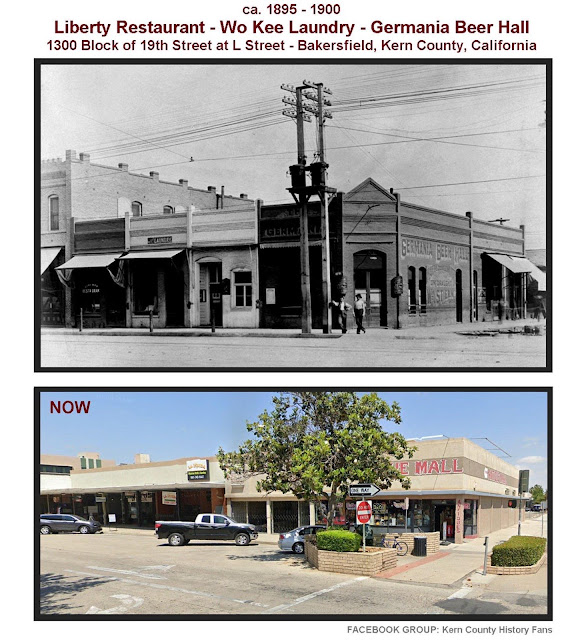 * ... MORE MEMORIES: And yet another walk down memory road thanks to Art Moore. 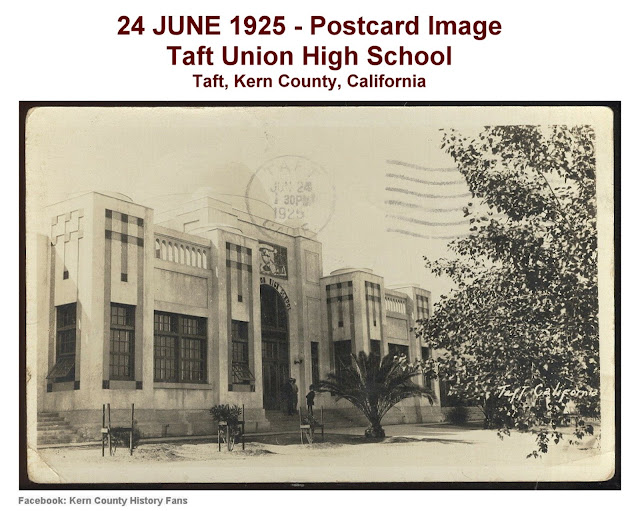 Posted by Richard Beene at 6:42 AM No comments: