* ... NEWS AND NOTES: There are lots of news and notes around town involving local restaurants

opening and closing, and local TV anchors leaving the business or moving to another market. Let's get it started ...

* ... MUERTOS: Did you know that the restaurant Muertos downtown is housed in a space that once housed the horses for the city fire department? The old space, lovingly restored over the years, has long been a favorite spot for eateries. Before Muertos, it was the home of the Horse's Tail in the 1970s and later morphed into the Happy Buzzard, Suds and Azul's. 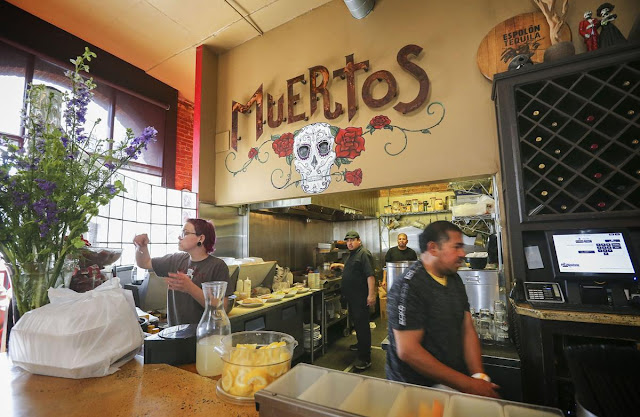 * ... FAT BURGER: And speaking of dining, the Southern California burger chain Fatburger is coming to Bakersfield. A sign announcing the new burger joint went up at a space at Oswell and Bernard streets, saying it will be open sometime this year. 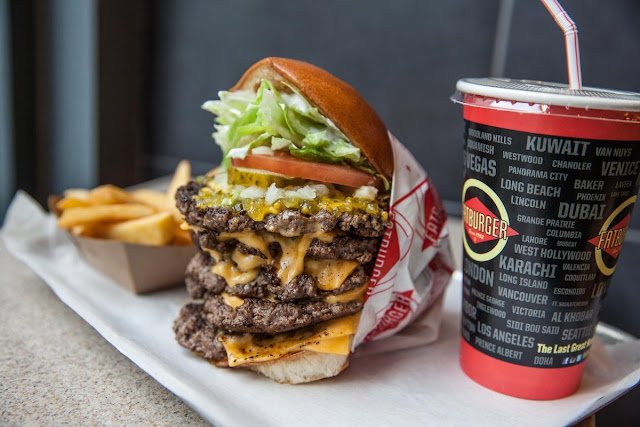 * ... SPOTTED ON TWITTER: "When my husband annoys me I like to say, “The doctor said I need to lose 10 pounds. What do you think?”

* ... MOVING UP: Danny Freeman, one of KGET TV's aggressive young reporters, is leaving town for another job in San Diego. Freeman was one of the lead reporters on the story of the potential conflict of interest involving Supervisor Leticia Perez and her husband's cannabis consulting business. Meanwhile, long-time KBAK anchor Erin Briscoe has also left the business but will apparently stay in town. 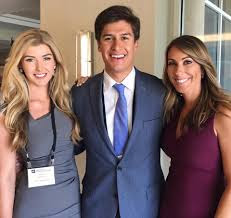 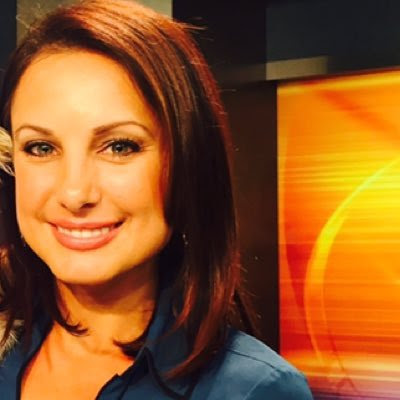 * ... LOCAL RETAIL CHANGES: I was told by an employee at Floyd's that the venerable hardware store has been sold to a local plumbing company. Apparently owner Jan Meyer decided to leave the business and found a local buyer. Meanwhile, I have also been told that Mexicali West is now for sale (asking price is $3.85 million), leaving the original Mexicali on 18th Street the only venue for the restaurant's legions of fans.

* ... SINALOA: The folks that own the venerable Sinaloa Mexican restaurant downtown have also put that business up for sale at an asking price of $1.9 million. Mike and Annie Munoz opened the original Sinaloa in the spot that now houses Woolgrower's, and moved to its present location on 20th Street in 1957. Prior to housing Sinaloa, the two story building houses a children's homeless shelter, Susie's Cafe and two Italian restaurants.

* ... FOOTWEAR: Did you check out the footwear that House Majority Leader Kevin McCarthy was wearing before an appearance on the Laura Ingraham show? 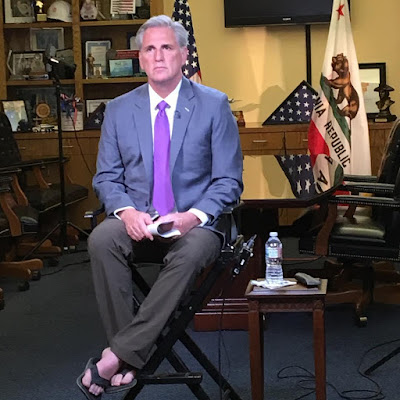 * ... MEMORIES: And finally enjoy this old photo of three Harley riders in front of the old clock tower on Chester. 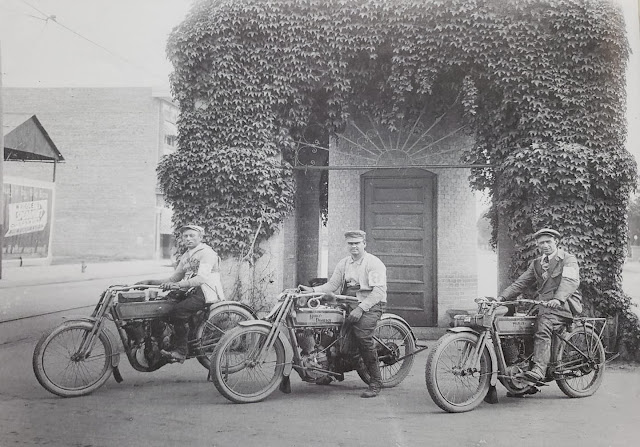 Posted by Richard Beene at 4:19 PM No comments:

Welcome to Bakersfield Observed. Our mission is to celebrate life in Kern County by focusing on newsmakers and events and the local characters who make this such a special place.

* ... STRAWS: I am sure you have heard about Starbucks banning plastic straws right? And now the city of Santa Barbara has passed an ordinance last that gives restaurant employees six months of jail

time or a $1,000 fine for giving plastic straws to customers. I am not joking here. And all this hysteria because of our fear that the straws could end up in the ocean and strangle a turtle. But let's be serious here. I am as concerned as anyone else over the mountains of plastic in our oceans, but banning the straw and threatening jail time is beyond stupid. And here is the craziest part: the punishment for issuing straws is actually harder than many other "non violent" offenses in California that allow you to apply for early release. Offenses like domestic violence, first degree burglary, rape of a drugged person or a hate crime causing physical injury. And we wonder why people outside California think we are nuts here. 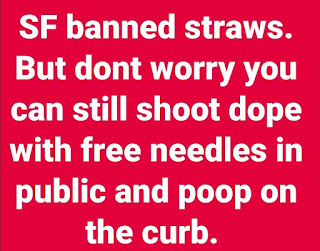 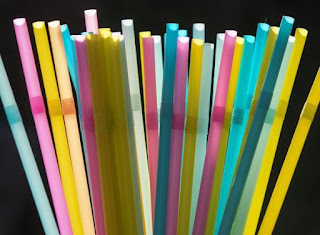 * ... MADE IN AMERICA: If you are a fan of things Made in America, does this extend to your car? If it does, you will be interested in the list of cars manufactured with the most parts made in the USA. According to Cars.com, those models include the Jeep Cherokee, Honda Odyssey, Honda Ridgeline: Ford Taurus, Chevrolet Volt, Honda Pilot, Acura MDX, Ford Explorer, Ford F-150, and the Chevrolet Corvette.

* ... HEAT WAVE: Remember how mild it was just a few short months ago? And then came July and with it temperatures in the 105 to 108 range, almost daily. But it may be too early to tell if we are on threatening to set new records for the most days at 100 degrees or higher. It turns out the National Weather Service in Hanford says the record for the most days at 100 or higher is 76, and that was sent back in 1917. And, just for giggles, the NWS says the hottest day ever recorded in Bakersfield was 118. 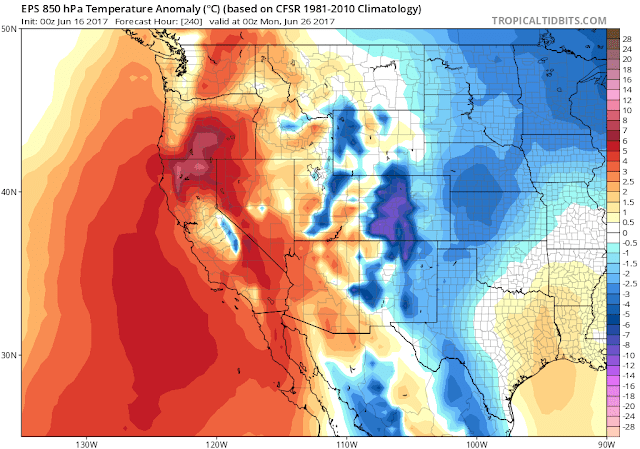 * ... SPOTTED ON TWITTER: "It’s adorable when men think they should get half the closet."

* ... MID-STATE FAIR: Nobody does big time musical acts better than the California Mid-State Fair over in Paso Robles. Consider the lineup for the fair that just ended: Luke Bryan, Eric Church, Tim McGraw and Faith Hill, Pitbull, Demi Lovato, ZZ Top, Dwight Yoakam, Gabriel Iglesias, Florida-Georgia Line and the list goes on. I was there doing a remote for KERN NewsTalk 96.1 FM and asked the fair CEO, Michael Bradley, how the fair got so good booking such top notch talent. "You know who brought the music element to the fair in 1969?" he asked me. "It was your own Buck Owens. He started it and we have continued it since then." It was a big year for Buck, as it turns out. 1969 was the first year he co-hosted Hee Haw, a variety show that would go on for 15 seasons. So there you have it. 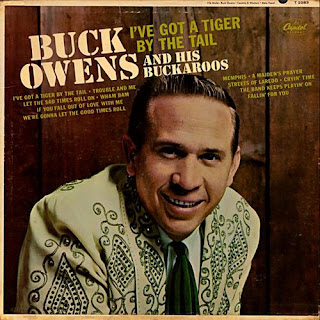 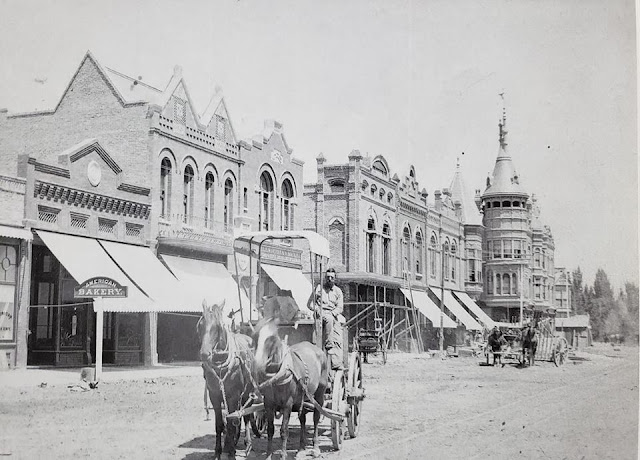