The best tacos in California? Right here in downtown Bakersfield. Plus we turn our attention to pit bulls and beware of a pack of sharks spotted off of Pismo Beach!

* ... BEST TACOS: So where are the best tacos in California? At one of the many dives in Los

Angeles? Or San Diego? Or San Francisco? Not so fast. According to Thrillist, that honor goes to Nuestro Mexico right here in Bakersfield. Located in the original location of La Costa Mariscos on 21st Street, Nuestro Mexico is my personal favorite and apparently writer Matt Meltzer agreed, explaining that what pushed Nuestro Mexico to the top of the pack was the restaurant's meat, which is expertly seasoned and piled high on the tortilla. 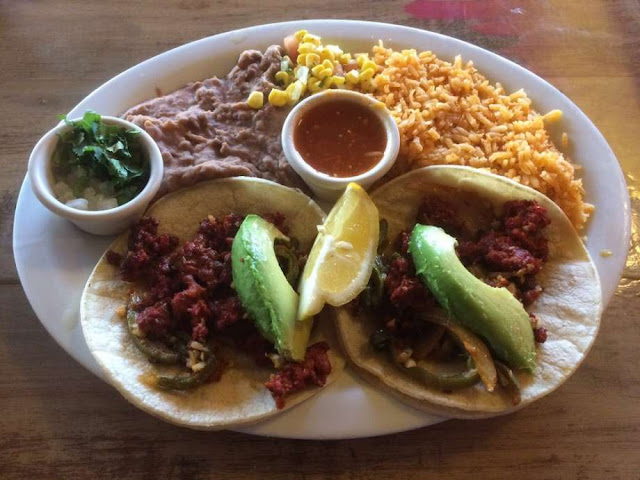 * ... MASON MAROTTA: It was standing room only for the funeral and mass for Mason Marotta, the 23-year-old Garces High graduate who died suddenly recently. Mason was the son of Lynda and Mike Marotta and like his father, was a gifted athlete with a wide range of interest and friends. The mass at St. Francis Parish was presided over by Monsignor Craig Harrison who used Mason's love of his own family and nieces to remind us all to tell our loved ones how much we love them. 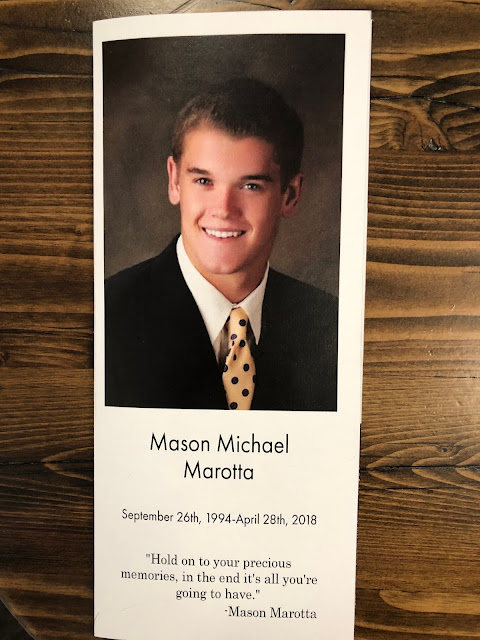 * ... SHARKS: A pack of sharks has been spotted off Pismo Beach and folks are being warned to be careful if you plan to visit the popular beach. It was a pilot who spotted at least 13 large
sharks swimming in the three-mile stretch of ocean between Pier Avenue in Oceano and the Pismo Beach Pier, California State Parks district superintendent Kevin Pearce said the sharks measured 5 to 12 feet long. Some were within the surf line, he said, while others were within a half mile of the shore.

* ... GOOD FORM: Hats off to four remarkable local women who were honored by Garden Pathways for their contributions to our community. At the "Women with a Heart" lunch at Seven Oaks Country Club, the organization honored Beverly Camp, Robin Fleming, Lili Marsh and Janis Varner for their work.

* ... PIT BULLS: So what is your take on pit bulls and other large, aggressive dogs? Are they ticking time bombs, born aggressive, or are they misunderstood and like any other loving pet? Don't ask that to Lois Henry, the former Californian columnist who has now had two bad experiences with pit bulls. The first time came a couple years ago when she was out walking her dogs (on leashes) and a female pit attacked and killed one of her dogs. Then last week, she was out walking again when three pit bulls charged out of a neighbor's house and attacked her dogs again, injuring a small sweet one named Fugs who was treated  by a local veterinarian. Henry told me the story on my radio show, and it triggered an outpouring of love, and hate, for the breed. Next week, on KERN NewsTalk 96.1 FM, a group of pit bull owners, including Matt Nelson and Sundae Oberlies Martineau, who runs a pit rescue program, will appear on my show to defend the breed. Tune in at 2 p.m. Tuesday for the show. 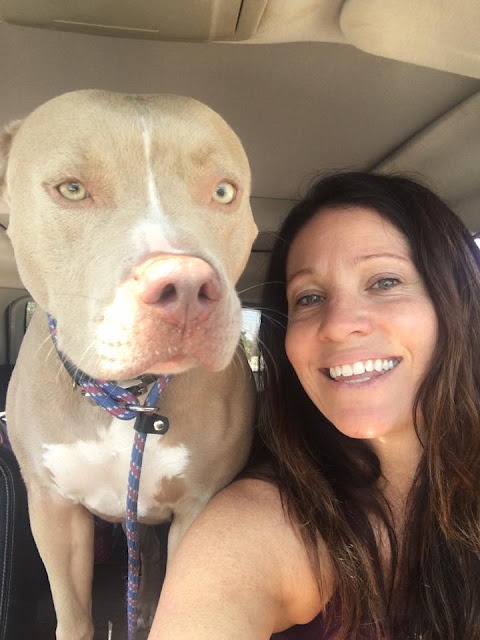 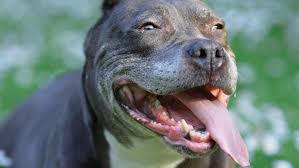 * ... SICK BAY: Here's hoping Harvey Hall bounces back from his undisclosed illness. The former four term mayor was hospitalized in Los Angeles and was forced to step down as head of Hall Ambulance, turning over the reins to his wife Lavonne.

* ... SPOTTED ON TWITTER: "I woke up early and drank coffee on my back porch just like one of those people in a commercial for prescription drugs."

* ... MEMORIES: I spotted this old photo in the Bakersfield Memories Facebook page. It's a keeper. The caption read: "Looking west down 19th from Chester in 1910. A Pope automobile sits behind the pedestrians in the foreground. The building with bunting and a flag is a land sales office. Beyond that at 19th and Eye is the Dinkelspiel Brothers store, beyond that is the Hayden Building then the largest one is the Oil Exchange Building which became the Tegeler Hotel. It was operated by Fred Tegeler, former manager of the Southern Hotel. Behind the Oil Exchange can be seen the front of the Kern County Land Co. building at 19th and H." 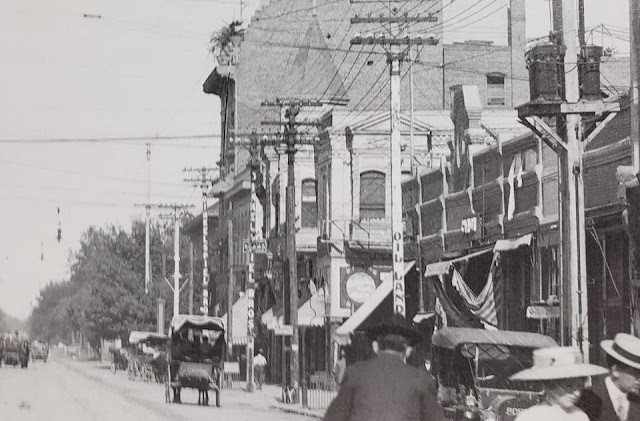 Posted by Richard Beene at 3:34 PM No comments:

California may have the fifth largest economy in the world, but we also lead the nation in poverty and homelessness. Plus more on that boneheaded call to close down streets in the arts district and the Padre Hotel shows some real class

* ... CALIFORNIA POVERTY: Here's something that probably won't surprise you: While California has the fifth largest economy in the world, we also lead the nation in poverty and homelessness. Think about that for a second, because it hasn't always been this way. But after decades of nanny-state government, homelessness (and hopelessness) have exploded and the streets of our major cities like San Francisco and Los Angeles look like Third World countries.
Consider this from the Orange County Register: "One in five Californians live in poverty, 20.4 percent to be exact, compared to a national average of 14.7 percent, the highest rate of poverty in the nation. By extension, California also has the distinction of having the highest child poverty rate in the nation, with an average of 22.8 percent of California's children living in poverty in 2013-15, including 5.1 percent living in 'deep poverty.'" 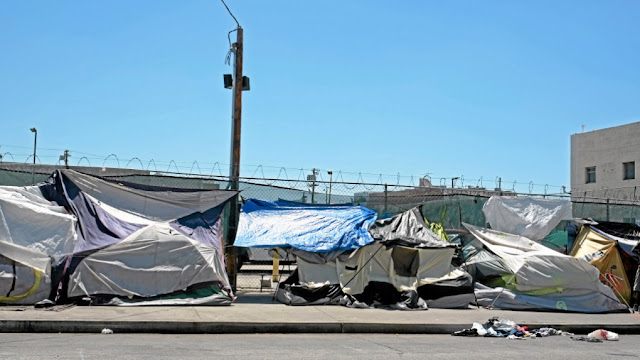 * ... DOWNTOWN BAD FORM: Remember my earlier rant about the decision to close off the heart of the downtown arts district (the intersection of 19th and Eye streets) for the National Day of Prayer so a small church could have a ceremony? It was a stupid decision and it forced restaurants and businesses to close. Well now I learn that the streets were closed from 10 a.m. to 10 p.m., virtually shutting down one of the busiest commercial areas in town for an entire day. Who made this decision and where is the Downtown Business Assn. which claims to represent the interests of local businesses. Are you listening Councilman Andrae Gonzales?

* ... GOOD FORM: Hats off to the Padre Hotel for showing some really good form in hosting the annual Tigerfight fund raiser to fight childhood leukemia. Chris Wilson, who founded Tigerfight after his 18-month-old son came down with blood cancer, said the Padre regularly donates multiple rooms so parents whose children are sick can have a night off and attend the festivities. This year's Tigerfight will be held Saturday, June 9.

* ... OVERHEARD: A woman is telling a friend about visiting the new branch of La Costa Mariscos in the old Elephant Bar building at the Shops at Riverwalk: "It was over an hour wait, a typical Bakersfield response to a new restaurant! We'll go back in a month when things die down." 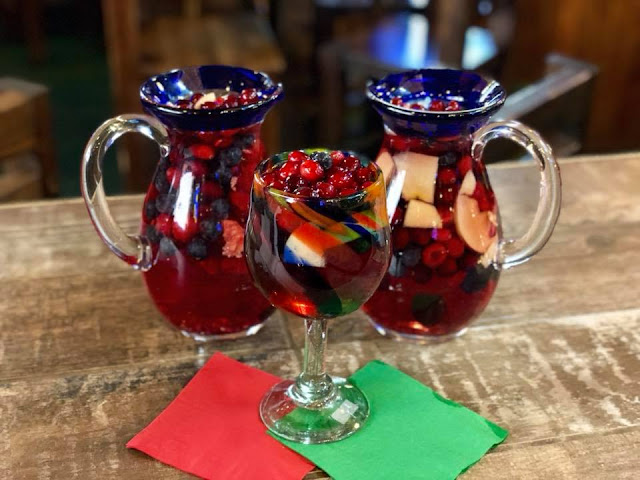 * ... MAYA DELANO: Workers are putting the finishing touches on the new 12-screen Maya Cinemas in Delano, giving residents there a reason to stay closer to home to view a movie. The new Maya will be equipped with the bigger, leather lounge type seating that has become so popular. No exact word on when Maya Delano will open. 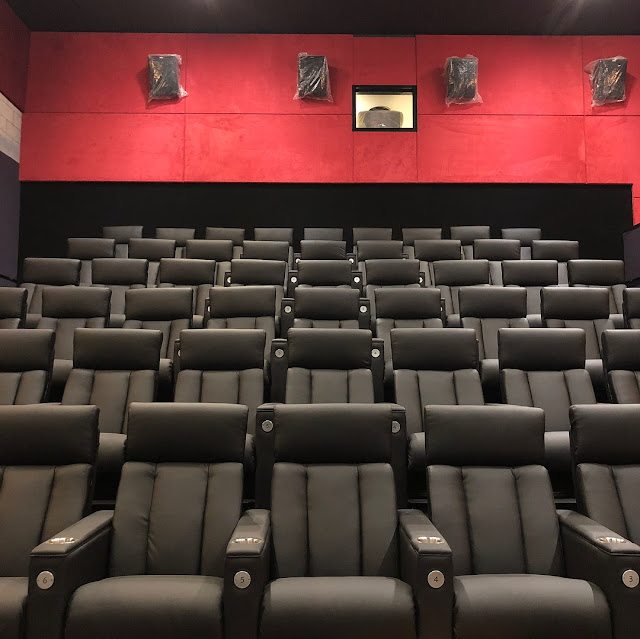 * ... TREES: It was nice to see the new trees that were planted on 18th Street near Cafe Smitten, yet more improvements to the growing area known as "EastChester." 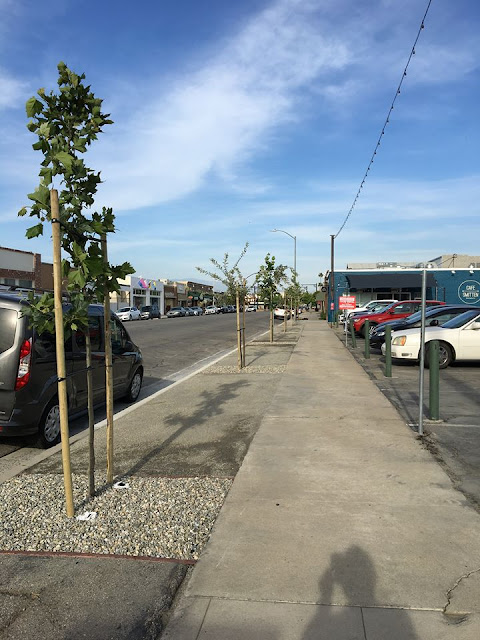 Posted by Richard Beene at 10:26 AM No comments: