Riverlakes pastor Angelo Frazier takes on the idea of critical race theory, the debate over electronic bikes on the bike trail and District Attorney Cynthia Zimmer hits the road to win support

Welcome to Bakersfield Observed. Our mission is to celebrate life in Kern County by focusing on newsmakers and events and the local characters who make this community such a special place. The views expressed here are strictly my own and do not represent any other company or publication.
* ... WOKE CULTURE: Critical race theory argues that American history cannot be properly taught unless it takes into account systemic racism not only among individuals but also among the institutions

that make this country run. But some people, including Pastor Angelo Frazier of Riverlakes Community Church, argue we are being baited into racial discord. Critical race theory, he said, "doesn't allow for redemption ... it says we are all unredeemable, and that is just wrong." It order to save society, critical race theory believes it has to destroy it first and then rebuild a more just society, according to Frazier. Frazier was my guest on Bakersfield Observed the Podcast. Listen to our conversation by accessing the podcast on Spotify or wherever you downtown your podcasts. 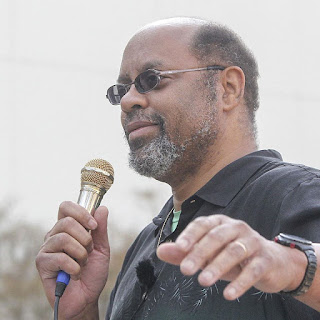 * ... ELECTRONIC BIKES: The latest dust-up to come before our City Council may be the use of electronic bicycles (or e-bikes) on the Kern River Parkway, and already the forces have come out to keep the bike trail clear of anything that is not pedal powered. But here's the rub: City Councilman Ken Weir and others who oppose the idea may be fighting a losing fight. First, like it or not but e-bikes are here to stay, and outlawing them may virtually impossible to enforce. If Ken Weir or someone else were forced to pick out an e-bike from a regular bike, both bikes sitting right in front of them, chances are they might fail because the visible difference is minor to the uneducated eye. Motorized, gas powered mini bikes are another matter, but trying to decipher between "class 1" and "class 2" e-bikes is an exercise in futility. This is not to say some type of regulations are not in order, but rather an acknowledgement that the city likely will not have the will, the resources or the manpower to enforce new restrictions. Below, can you tell which one is an electronic bike?) 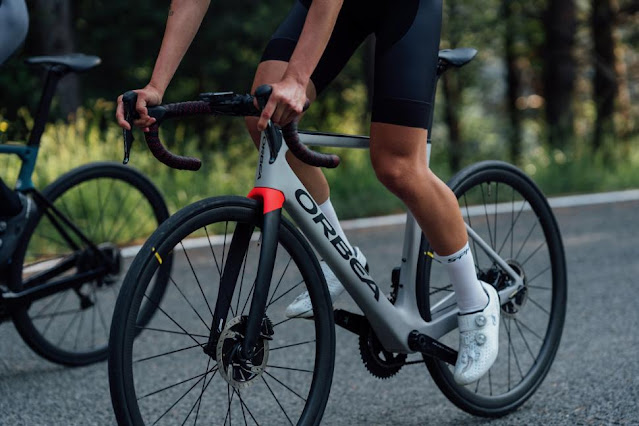 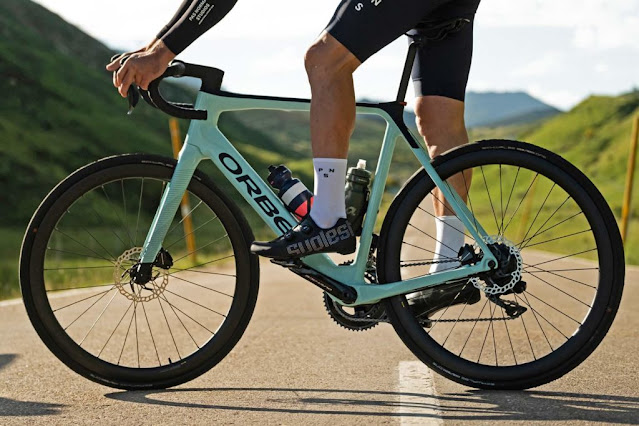 * ... MINIMUM WAGE: What are the best, and worse, big cities to live in if you are making minimum wage? Well, according to Move.org, Atlanta is the most expensive big city for minimum wage earners while Bakersfield ranked as the best big city for low wage earners. Ranking behind Bakersfield as most affordable were Tucson and Fresno.
* ... SPOTTED ON TWITTER: "If I knew I was going to live this long, I would have moisturized more."
* ... WOKE WORLD: The anti-cop and Defund the Police movement caught up with City Council Chris Parlier, tracking down his home and defacing the property with signs and derogatory paintings on the sidewalk. 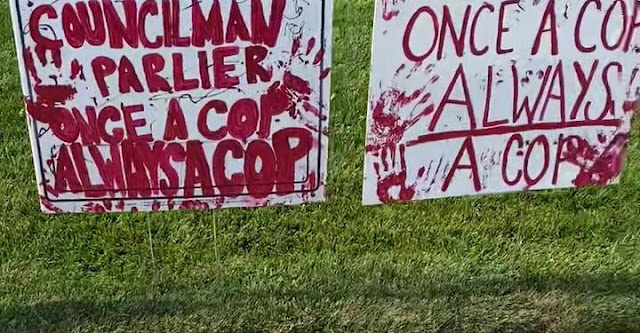 * ... CYNTHIA ZIMMER: District Attorney Cynthia Zimmer held a fund raiser this week at Hungry Hunter Steakhouse, drawing a diverse group of supporters and further cementing herself as one of the more popular elected figures in town. On hand was Sheriff Donny Youngblood, who announced recently he would run for reelection, there to support his fellow law and order office holder. 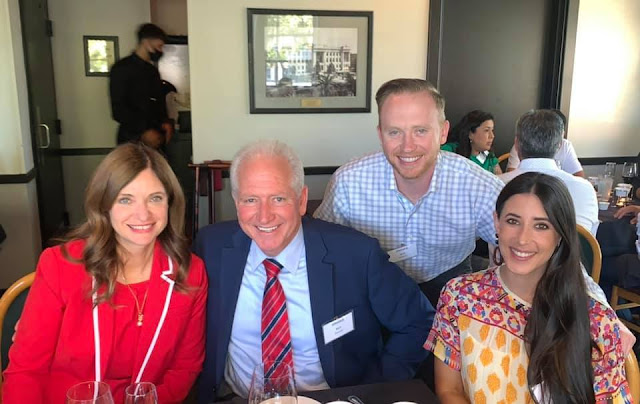 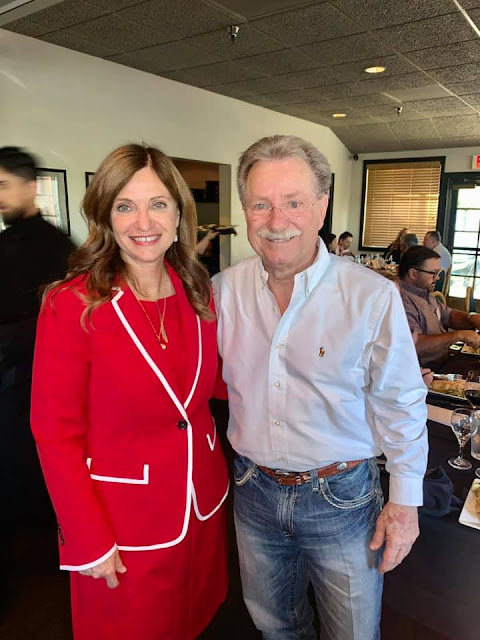 * ... MEMORIES: Not sure the date of this picture but it shows the demotion of the old El Tejon Hotel at the corner of Chester and Truxtun, where the Bank of America building now stands. Photo courtesy of the Kern County of Old Facebook page. 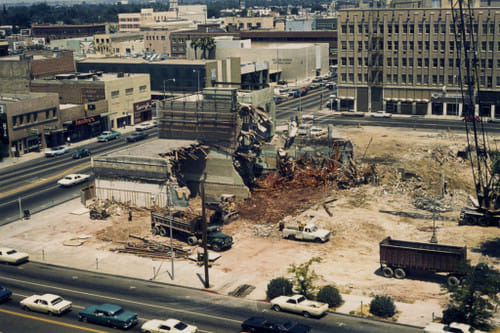 Posted by Richard Beene at 4:05 PM No comments: