Welcome to Bakersfield Observed. Our mission is to celebrate life in Kern County by focusing on newsmakers and events and the local characters who make this community such a special place. The views expressed here are strictly my own and do not represent any other company or publication.
* ... SPENDING PRIORITIES: Here's a clear message for City Councilman Andres Gonzales and his council colleagues on how the public wants its money spent: focus on the homeless and fighting crime. It's as simple as that. Everything else is optional and so far down the public's priority list that it is hardly

worth mentioning. That's the very clear message from a recent survey by the Greater Bakersfield Chamber of Commerce which reveled that an overwhelming percentage of Bakersfield voters (an astounding 79 percent) view homelessness as our greatest spending priority. Fighting crime, and hiring more police officers, came in second (41 percent) and improving streets and sidewalks third (27.6 percent). Missing from the list was the new pet project of Councilman Gonzales, revitalizing Old Town Kern, which was cited by a mere 18 percent. Now that Measure N is providing a new level of money to spend, Gonzales seems hellbent to commit millions of taxpayer dollars to reviving a part of Bakersfield that the public sector has abandoned, Old Town Kern. The survey says it clearly: the taxpayers want Gonzales and others to concentrate on the crime and homelessness first. Get that right and then consider other projects.
* ... SPOTTED ON TWITTER: "It's not premarital sex if you never get married. Follow me for more biblical loopholes.
* ... NEW INTERIM PRESIDENT: Zav Dadabhoy has been named the interim president of Bakersfield College, replacing Sonya Christian who was appointed chancellor of the Kern Community College District. Dadabhoy has been at BC since 2012 serving in a number of positions, including vice president of Student Affairs. 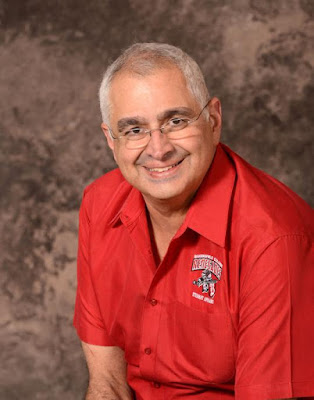 * ... GAS SHORTAGES: The gasoline shortages sweeping the east coast have led people to the extreme. In some cases, folks are filling up plastic bags and cans full of gas to get them through the shortage. A few pictures that popped up this week. 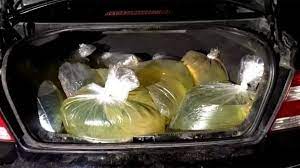 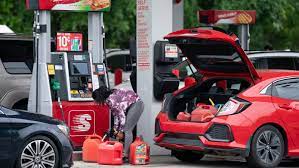 * ... CSUB RUNNERS: Check out this picture of the original CSUB Men's Roadrunner basketball team from back in 1971. For the record books, the first man to ever score a point in basketball for CSB was Richard Ross, who cashed in a free throw after 1:11 of play. The team, which had no home court, practiced at Lakeside School and local high schools. Despite these initial challenges, head coach Jim Larson - just 30 years old - assembled a quality roster that included team captain Odis Ward, co-captain Walter Clapp, Carl Toney, Ken Shiloh, Richard Ross, Robert Rodriguez, Ellis Porter, Jimmy Jones, Sean Baxter, Howard Bell, Rodger Carr, Kenny Pauls, Bob Kelly and James Anderson. The ’Runners made their home debut on Dec. 14, 1971, before more than 1,500 fans at the Civic Auditorium. 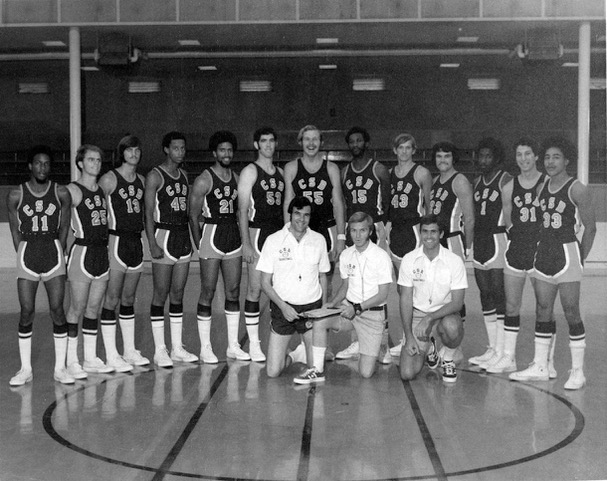 * ... EL ADOBE: Feast your eyes on these old pictures of the El Adobe Hotel on Union Avenue, thanks to the Kern County History Fans page on Facebook. These shots are from the 1940's. 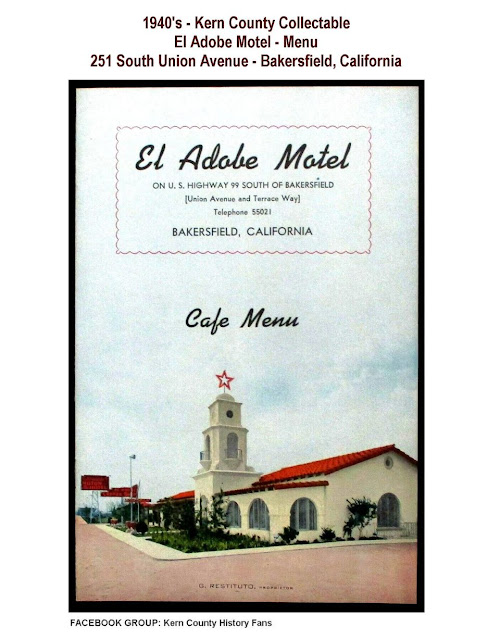 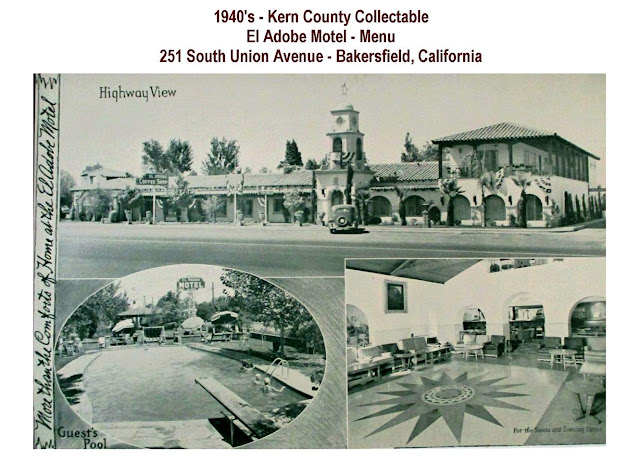