* ... BRYAN COLEBROOK: We are within a week of the mid-term elections and things are getting hot, not only among the candidates but between some candidates and the press. On the local level, KERN radio host Ralph Bailey mixed it up with Kern High School District candidate Bryan

Colebrook in a less than four minute interview that ended with Bailey abruptly ending the interview. At issue: Colebrook's statement questioning why his opponent Jenifer Pitcher is running when she doesn't have children and is single. Things got hot and the interview went to hell. Colebrook and Pitcher are running neck and neck, so we are left to wonder: will this help or hurt Pitcher, or Colebrook? The Valley Voice, an acerbic online newsletter, posted a video calling Bailey the "town drunk" and saying he basically ambushed Colebrook. Your take?

* ... DIGNITY HEALTH: Dignity Health, which operates the two local Mercy Hospitals and Memorial Hospital, is going to grow in a big way when it merges with Catholic Health Initiatives, creating a $28 billion health system giant with 700 facilities in 28 states. The deal was announced at the end of last year and is expected to close by the end of this year. CHI is based in Colorado and it operates 103 hospitals, including four academic health centers and major teaching hospitals. Dignity operates hospitals in California, Arizona and Nevada.

* ... VAN BOENING: The pending merger may explain why Memorial President Jon Van Boening has just been promoted at Dignity, moving into a position making him responsible for the business operations of seven hospitals in Dignity's Central California service area. Van Boening, who has been president of Memorial since 2001, will retain an office in Bakersfield. Meanwhile a search has begun for a new president of Memorial Hospital. 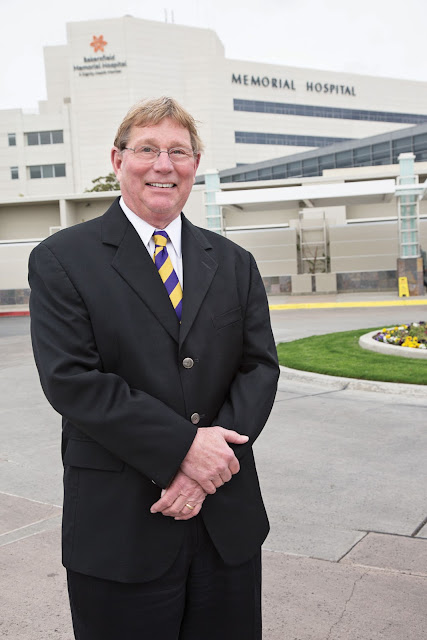 * ... MCGAULEY: After 17 years as head of CASA (Court Appointed Special Advocates) Colleen McGauley is out as its director. No one is saying what really happened (there is a story there somewhere) but CASA said in a news release that McGauley is moving to a new position as senior advisor. Stay tuned. 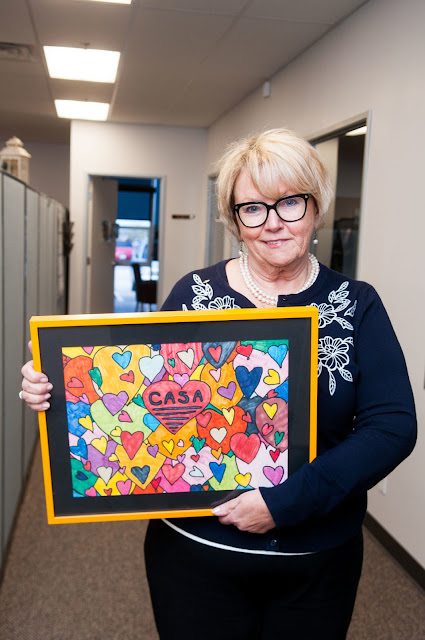 * ... GRIMMWAY: Hats off to the employees of Grimmway Farms who spent Saturday helping clean up the area around Lamont. More than 200 employee volunteers and their families pitched in to help clean parks, road and walkways throughout the community.

* ... MEMORIES: Thanks to the Facebook page Kern County of Old for sharing this old photo of the Grapevine, then and now. 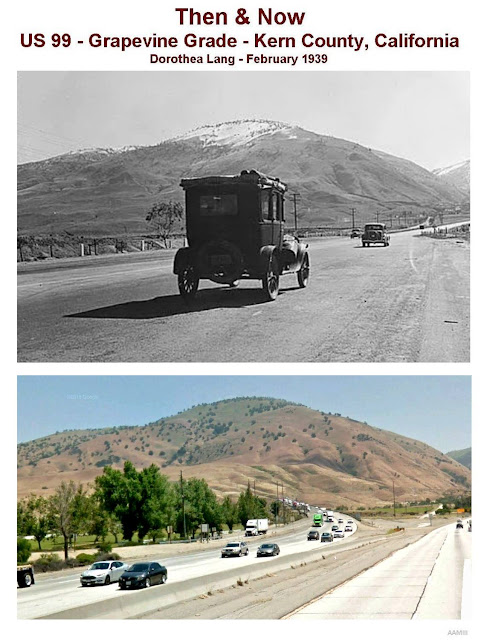 Posted by Richard Beene at 9:09 AM No comments: