A conversation about death with Dr. Stafford Betty and setting the record straight on when The Doors were in Bako

* ... DEATH: How do you feel about death and the afterlife? How do your spiritual and religious beliefs affect the way you face the inevitable? These are deeply personal and fascinating questions that I will be discussing Monday (today) with Stafford Betty, a professor of religious studies out at Cal State Bakersfield, on Californian Radio on KERN 1180 AM. Make sure to join the conversation and call in at (661) 634-1410 beginning at 9 a.m. 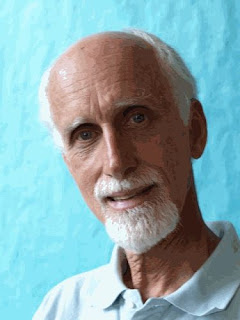 * ... PUPPY: I don't really care how tough the economy is there is no excuse for abandoning pets. It seems routine around here for folks to simply move discard their animals like trash. What does it say about a society that treats its pets in this way? Just the other day a neighbor found an adorable puppy in a shoe box abandoned in an alley downtown. Is this really the best we can do? (file photo) 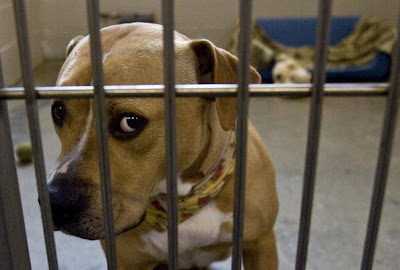 * ... SPOTTED: Larry Miller submitted this "digital salute" to a woman in a black Chevrolet Blazer who displayed an appalling lack of class while parking next to the medical building at Mercy Hospital.  Another driver was trying to pull into a handicapped space while "Blazer girl blocked  all traffic (and) then  proceeded to set there blasting  her horn at  the vehicles in front of her instead of backing up the three feet that would give everyone parking access. I suggest she get her sorry back-side up and leave home a little earlier if she is in that big a hurry."

* ... CONCERTS: Mark Elieff wrote to correct an earlier post on when the legendary rock band The Doors played here in Bakersfield. "The Doors were my first concert when I was 14. It was 1968. My brother Pete had tickets but had to work at Guimarra Vineyards that day (I believe in July.) He gave them to me and my sister Meegan. The tickets were about $3.50 each. The concert (really Jim Morrison) scared the hell out of me but I loved it. It was the first of about 600 courts, 40 Springsteen, 15 Rolling Stones, 15 Tom Petty and so on."

* ... IGLESIAS: Speaking of concerts, comedian Gabriel "Fluffy" Iglesias was in town last week and was spotted the next day dining with his crew at Luigi's over on 19th Street, enjoying some of Bakersfield's best local food. No word on what he ordered. 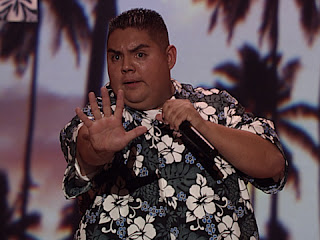 * ... DID YOU KNOW? Did you know that  Pulitzer Prize winner John Steinbeck visited Bakersfield in the 1930s around the time he was writing The Grapes of Wrath? Rumor has it he even spent some time imbibing at the historic and infamous Padre Hotel.

Posted by Richard Beene at 4:12 PM