* ... CANADAY: Earlier this week I wrote about the monkeys who used to live at the old Canaday Nursery in Pumpkin Center, including one who was fond of hurling fecal matter at visitors. That brought a response from Jane Canaday, who remembers it well. "I was happy to see our old family business, Canaday Nursery, mentioned in Monday's column. I lived at the nursery until I was about 13. I had forgotten about Larry's 'proclivity.' I do remember that even though my father discouraged it, visitors would sometimes give the monkeys lit cigarettes. The monkeys would finish smoking them (and) then eat the butts."

* ... SMART DOGS: Longtime animal lover and former KERO TV weather forecaster Melissa Dignan turned me onto a webiste featuring the smartest dog breeds. The smartest dog? The Border Collie, which the story described as extremely bright but in need of an energetic owner. Rounding on the list were the Poodle, the German Shepherd, Golden Retriever, Doberman Pinscher, Shetland Sheepdog, Labrador Retriever, Papilion, Rottweiler and the Australian Cattle Dog. 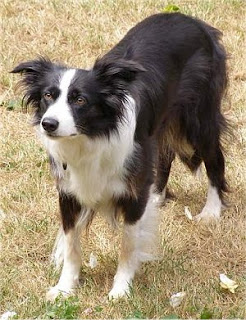 * ... PINSON: One of the hottest and closely followed local political races this year is the 4th District Kern County supervisor campaign where lawyer Harley Pinson is squaring off against City Councilman David Couch. Pinson is holding a fund raiser May 15 at the home of Bryan and Marie Batey. Among the supporters expected to attend are state Sen. Jean Fuller, Ray and Joan Dezember, Gene and Linda Voiland, Bob and Betty Stine, Jay Rosenlieb, Sam and Linda Monroe and John and Beverly Allen. 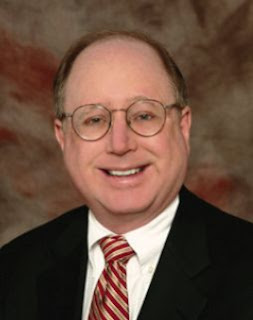 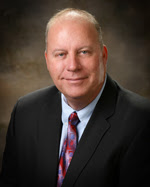 * .. SPOTTED: And speaking of Trice Harvey, he was spotted at the Guild House downtown volunteering. Thanks to Julia Alsup for this submission.


*  ... OUR WORLD: From Californian editor John Arthur's Twitter feed: "In effort to boost oil change recycling, the state notes that 'Kern [is] the state’s fourth-largest DIY (do it yourself) oil change market.'" Who knew?

* ... MEMORIES: Hart Park is beautiful this time of year, and LaVone and Bill Walker remember when it was truly a bustling place. "Families spent summer weekends at the park. There was a zoo to enjoy, as well as a swimming pool filled with dark river water, bumper cars, rings to swing on and a snack bar. Across the street from the snack bar was a small narrow gauge train that adults would ride on with their children; it ran by the rustic waterwheel mill," she said.

* ... BAKERSFIELDISM: Dean Lemaster told me you might be a Bakersfield old timer if you remember when  the circus came to town in the 1940s and set up on Kentucky Street just off Baker Street.
Posted by Richard Beene at 2:14 PM

The Ringling Brothers circus was on Kentucky street, on the old Kern Rock property, I think. The Shrine circus was at the old fairgrounds. And the Clyde Beatty circus was somewhere around Gage street between Sumner and East 21st. It had a great sideshow: sword swallower, tattooed guy, the works.

Wow. You brought back memories. I loved the bumper cars at Hart Park. There was also a roller coaster and a waterslide park back in the day.

I love running around Hart Park. Beautiful scenery. I am sad to see such things no longer exist. The old water mill seems to be ready to fall apart. Who wants to restore it?