* ... RIP TREVOR: Bakersfield police officer Trevor Jones was just 23 years old and a week shy of being married when he died of a heart attack. One of his classmates at Stockdale High School was Jolie Brouttier, who recalled Jones a "friend to everyone, always funny and positive, the best powder puff cheerleader, and one hell of a backflipper." On graduation night at Stockdale, Brouttier said Jones performed a "stand-jump backflip right before receiving his diploma." As she noted: "Remember to express to your friends on a daily basis just how much they mean to you, whether you are young or old." (photo courtesy of Jolie Brouttier) 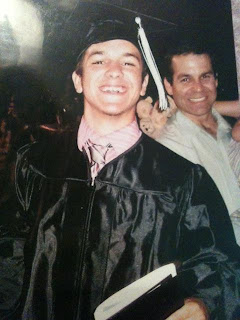 * ... BAD FORM: Just when you think you have heard everything comes this example of really bad form, passed along to me by a close friend who requested to remain anonymous. The incident happened last Monday at the St. Francis Confirmation, held at Harvey Auditorium Monday.  "We had the misfortune of sitting in the upper balcony, second row, behind a family that didn't think it was the slightest bit inappropriate to change their baby's diaper, not once, but twice, between the 'Prayers of the Faithful' and the 'Preparation of the Gifts!' When the mass was over they started to walk out the row,  leaving the diapers under their chair. I politely asked if the diapers were theirs and reminded them that at that late hour, it wasn't likely a custodian would be coming in. The guy started yelling at me. I thought I was going to be stabbed at my daughter's own Confirmation." (file photo of diapers) 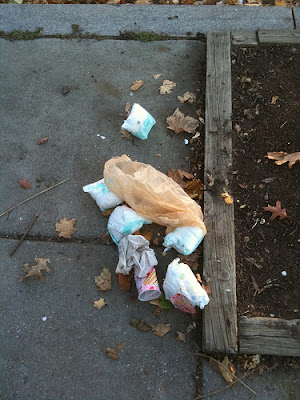 * ... GENE: Gene Thome is the owner of Bear Moutain Sports gun and ammo shop and he can also happen to belt out a country song with the best of them. Which perhaps explains why he is among the special guests invited to Nashville to attend the opening of the Bakersfield Sound exhibit at the Country Music Hall of Fame. When I last heard from him, he was heading to lunch with the legendary Red Simpson and then on to Tootsie's Orchid Lounge, one of Nashville's iconic country bars behind the old Ryman Auditorium. (photos courtesy of Gene Thome) 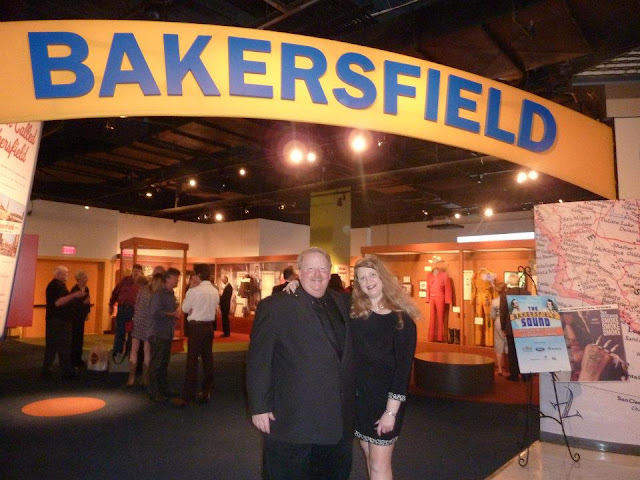 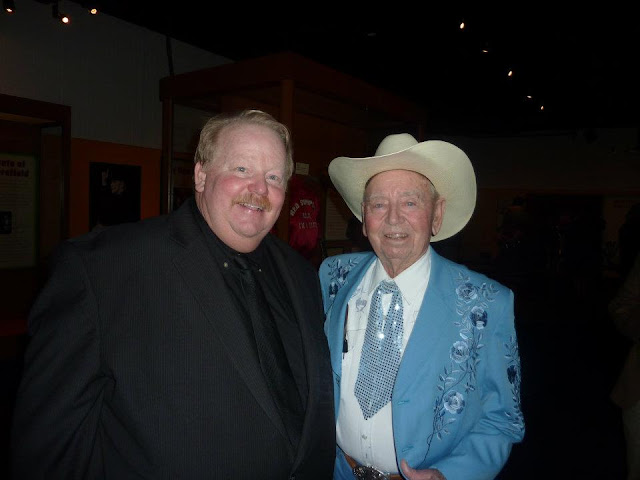 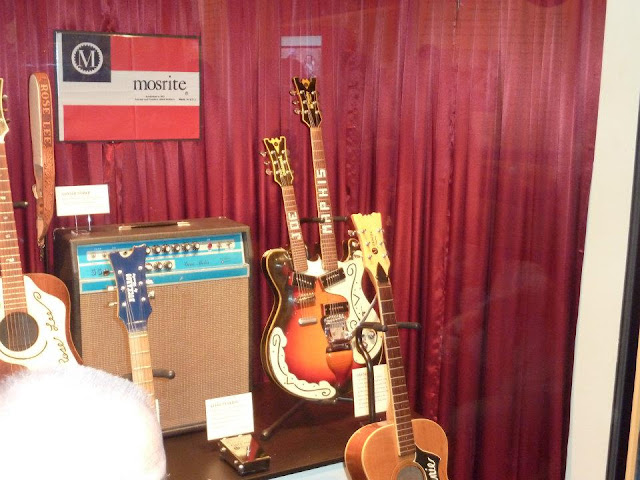 * ... PENNIES: Here's a feel-good story about young people reaching out to others. This one involves Caroline Edmonston, a junior at Garces Memorial High, and her sister Marisa, a seventh grader at St. Francis. They have started a "Pennies from Heaven" project to help those affected by the recent Midwest tornadoes. All money raised will be donated to St. Francis Xavier Catholic Church in Henryville, Indiana, one of the areas hardest hit. The girls are hoping to make a difference, one coin at a time.  Spare change can be dropped off at the St. Francis School office, 2516 Palm Street, or at father Craig Edmonston's law office, 2204 Truxtun Avenue.


* ... MEXICALI: Sibyl Azbill read my earlier piece on the downtown Mexicali Restaurant and believes the building housed a nightclub called "Good Friends Inn" during World War II. "I'm not sure but I believe the Good Friends Inn started on Edison Highway where it had an all black orchestra. My brother was quite a tumbler back then and had some issues there!"
Posted by Richard Beene at 3:16 PM