* ... ALMONDS: Good news for Kern County's almond growers: it looks like prices are going up and we are headed to another solid harvest. The almond harvest is now under way, and producers expect a harvest of some two billion pounds, just slightly under last year. Prices and demand have been steadily climbing every year, thanks to some degree to a strong demand from overseas but also to a growing national appetite for fresh nuts. 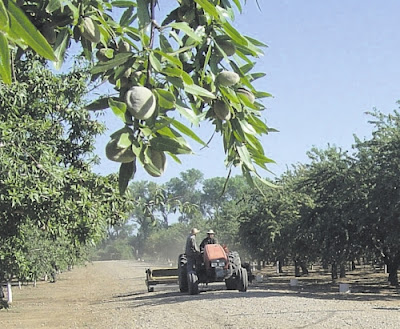 * ... RUBIO: State Sen. Michael Rubio, recently appointed chairman of the Senate Environmental Quality Committee, will be my guest on Californian Radio KERN 1180 Monday to talk about his plans to revise the California Environmental Quality Act (CEQA). We will be talking about state pension reform and other issues facing the Golden State. Rubio will be on at 9 a.m. 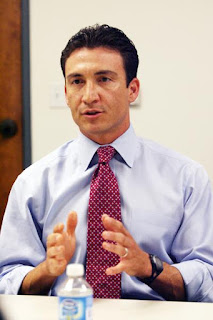 * ... GOOD DEED: Janada Shepard was dining at Uricchio's Trattoria last week, complements of two friends who were treating her for her birthday. "A server approached me and said a gentleman would like to know if he could buy me a glass of wine. Of course I agreed and asked who the gentleman was so I could thank him.  He chose to remain anonymous. So hopefully I can thank him through your column, that I read and enjoy every day. He made my day even better... how thoughtful!"

* ... SINGLE: Did you know that a third of all Americans ages 45 to 63 are single, a 50 percent increase since 1980? That's according to the Wall Street Journal, which reported that one in four adults over the age of 50 is divorced, a huge increase over the past decade.


* ... CORRECTION: Mark Romero wrote to correct an earlier blog post that misidentified the type of military aircraft that hit the Empire State Building in 1945.  "It was a B-25 Mitchell that hit the building in 1945.... a B-24 Liberator is a much bigger bomber with four engines. A B-25 has two engines." 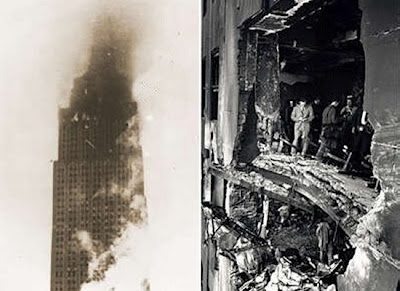 Posted by Richard Beene at 2:28 PM