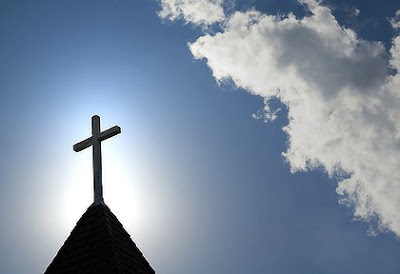 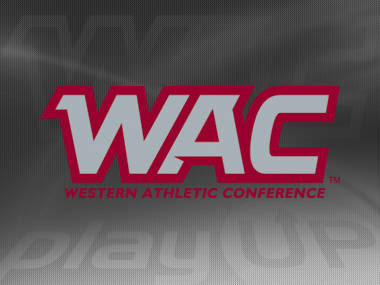 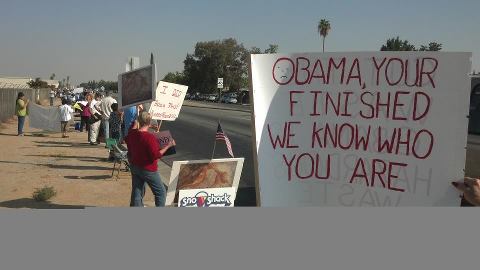 That sign is a true testament to the ignorance people in Kern County have for politics. The modus operandi is to vote down any taxes that favor education -- because any tax is a bad tax -- and then we're left to wonder why they can't spell their own protest signs. It's a very sad statement on where we live and the company we share.