Petty thefts, robberies and burglaries soar in Bakersfield and the collective shame of the litter in our community

* ... CRIME: Did the news that the number of thefts and robberies have spiked recently really surprise anyone? There is hardly a neighborhood in town that hasn't seen an increase of petty thefts, car break ins and home burglaries. Prison realignment has dumped thousands of "non violent "offenders on our streets, but it doesn't make the person who returns home to find the house ransacked feel any better. What can we do? Police Chief Greg Williamson appealed for more community support, which to me translates into active community watch programs and constant communication with the police when you see something suspicious. 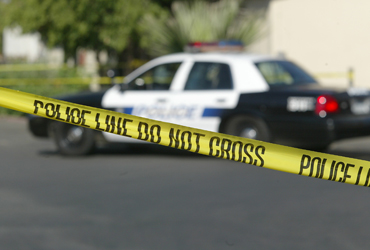 * ... LITTER: You know our litter problem here is bad when a visitor from Oregon takes the time to write a letter to the newspaper about how terrible we look to outsiders. "Of all the areas we have traveled in California as well as all over the USA, the trash around Bakersfield was deplorable. Surely the citizens care about the impression they are making," wrote Marcia Nashem of Bend, Ore. 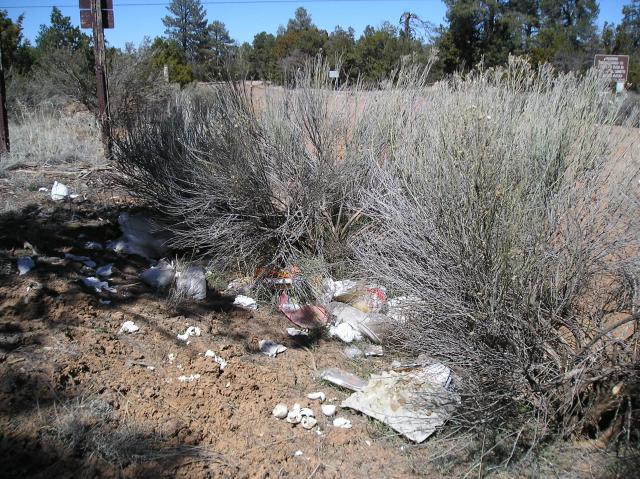 * ... OVERHEARD: An employee at a local grocery store is overheard telling a customer about shoplifters."The most common things they steal here are meat, cheese and coffee. Hard times."

* ... DIETS: A recent study by the New England Journal of Medicine seems to confirm what we all know: dieters who eat earlier in the day rather than later lose more weight. In otherwise almost identical groups with the same caloric intake, those who ate dinner before 3 p.m. lost more weight than those who ate later. "Weight loss," a story in The New York Times said, "should focus not just on calories and nutrients, but also the timing of food. 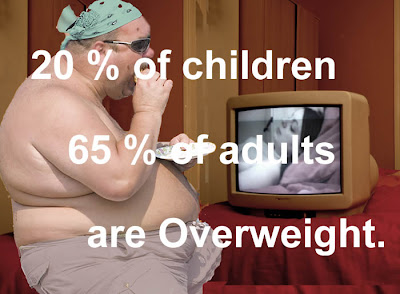 * ... MEMORY: Jack Moore is a third generation Bakersfieldian whose grandparents owned the Speedway Market. His own father regaled him with stories of the old Union Avenue Plunge and the mischief of his youth. "My dad was quite a rambunctious kid.  I am guessing that there were homeless people back then that lived down on the river and a friend and my dad would shoot at them with bow and arrows. He always referred to them as bums and they would get chased off.  He would also throw oranges at the cars and trucks pulling into the Orange Grove Trailer Park where they lived. My dad eventually went to Bakersfield Union High School for a year, about the time that Frank Gifford was becoming a football star."

* ... MEA CULPA: I screwed up in reporting on the success of Stacy Vanderhurst, a 2003 graduate of Centennial High School who went on to graduate from Notre Dame and is now completing her doctorate at Brown University. I erred in saying she graduated from high school a decade earlier.
Posted by Richard Beene at 2:00 PM