More details on the folks behind the rezoning in the River Run area of the Southwest, and Baynes Bank leaves Mission Bank to join Wells Fargo Bank

* ... BLACK OPS: There's some new information about the group known as "Black Ops" that is behind the proposed rezoning of vacant property in the Seven Oaks area. The rezoning, which will go before the Bakersfield Planning Commission next week, has triggered opposition from residents in the River Run and Seven Oaks neighborhoods who are opposed to apartments backing up to their homes. One of the principals behind Black Ops is Matthew Paul Wade, who clarified who is backing the deal. Two others listed as Black Ops principals, dairyman John Bidart and Donald R. Judkins, are not involved, according to Wade. Bidart told me he has done business with Wade before under the "Black Ops" name but was not involved in this deal.

* ... HOUSING: Baynes Bank has left Mission Bank to join Wells Fargo as a regional builder sales consultant. His role: to establish relationships and alliances with builders in the San Joaquin Valley north to Oregon. This is yet another signal that the housing market is rebounding and that the banks are preparing for a surge in new home construction. Prior to Mission Bank, Bank worked for Lennar's Bakersfield Homebuilding Division. He is a graduate of the University of the Pacific and he and his wife, Natalie, have four children. 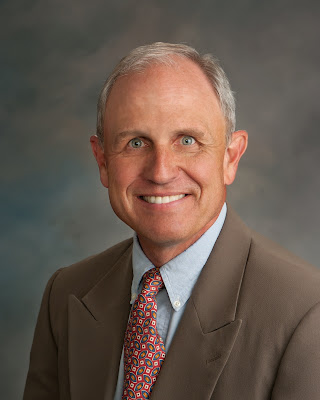 * ... CELL PHONES: Perhaps it's no surprise, but several new studies are affirming what most of us already believe: that "overheard cell phone conversations are far more distracting and annoying than a dialogue between two people nearby." That's the conclusion of a study carried by The New York Times, which reported that a "growing body of research on why cellphones rank so high on the list of modern irritants." Apparently studies show that when folks are "trapped next to a one-sided conversation - known nowadays as a 'halfalogue' - their anger rises in the same way it does in other situations where they are not free to leave, like waiting for a train." (photo courtesy of The New York Times) 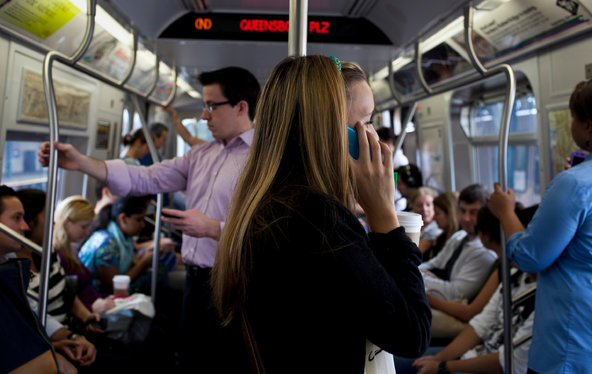 * ... HOMELESS: Few things reflect the state of the economy than the homeless encampments along the dry Kern River bed, prompting this note from Patricia Marshall. "The huge tree by the river bed is dying, it no longer provides camouflage for the many make-shift tents beneath it. The garbage is piling up, where there was little there now is a lot. I wonder how they survived the cold winter, those who have made their shelter under that tree. It's easily seen by all who travel east on Golden State into our city and look down to the river on the south side. I'm surprised they have not been offered more appropriate accommodations. Perhaps they'll move on once the tree is gone."


* ... BIKE PATH: Hats off to new City Councilman Bob Smith who worked with city staff to get the bike path restriped. The striping from Manor to Stockdale Highway had become worn but city staff is now busy putting down new paint thanks to a request from Smith.

* ... WALLY TUCKER: Joe Stormont added a little context into Wally Tucker, otherwise known as the "Sheriff of Datsun Country." The old Datsun dealership was located at 19th and Baker streets (now a paint store near WoolGrower's). "In the 1960s and 1970s Wally Tucker did a lot of corny local TV advertising with George Day, with Wally riding his horse and being announced as 'the Sheriff of Datsun Country.' Just ask anyone you know who may have lived here between 1960 and 1980, they will remember Wally Tucker, along with George Day, Uncle Woody etc."
Posted by Richard Beene at 11:57 AM