* ... IMMIGRATION: It looks like the crisis over Syria may derail the effort to address serious immigration reform before the end of the year. Pro reform activists have been pushing for a vote in the

House of Representatives this year, but the lingering Middle East crisis has diverted attention and could possibly push immigration off until 2014. And with congressional elections set for next year, House Republicans may not want to vote on immigration in an election year, meaning immigration reform may not be dealt with until late next year, if that. Stay tuned.

* ... TREES: The downtown arts district is getting a new layer of greenery thanks to the generosity of two local business owners. Twelve huge clay pots that will hold magnolias and crepe myrtles have been placed along 19th and Eye streets, providing some welcome shade and further sprucing up the downtown area. This is all the work of Melissa Iger of the Tree Foundation of Kern thanks to a $9,000 grant from The Bakersfield Californian (family) Foundation. Don Martin, owner of The Metro Galleries on 19th Street, has worked with Iger to place and plant the trees. Farther down Eye Street, two mature trees were planted in front of a renovated building next to the Mama Roomba restaurant thanks to building owner Tim Smale, a local oil executive. 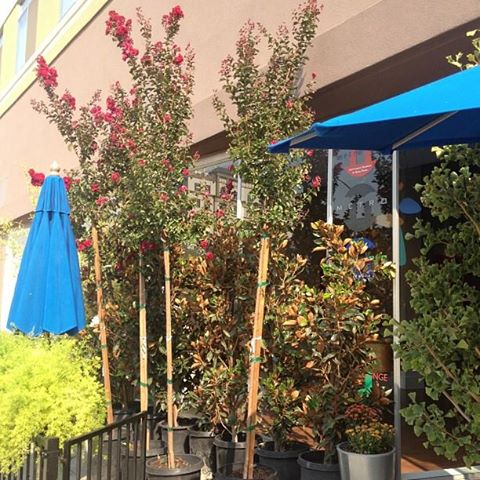 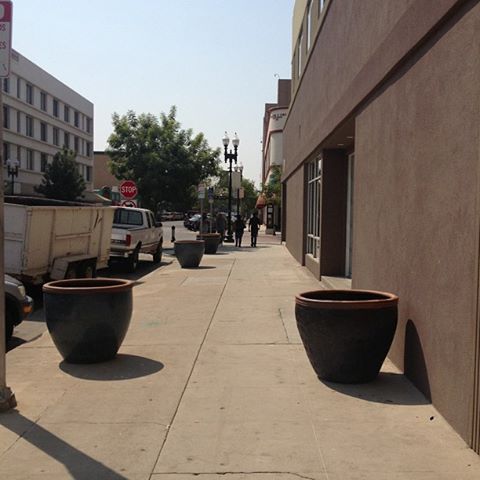 * ... BAD FORM: It seems people will steal about anything. The folks over at Advance Beverage Co. are asking for the public's help in finding a 30-foot-tall inflatable green plastic Dos Equis bottle that was stolen during Village Fest. If you have information, call (661) 833-3783. 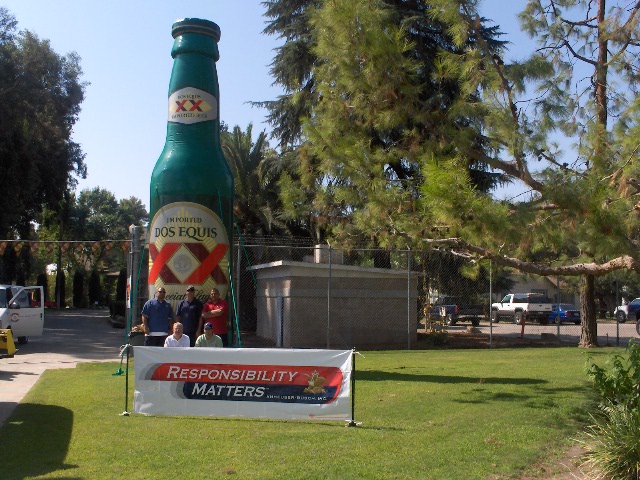 * ... OVERHEARD: A woman is telling a friend about a seat mate on her flight on US Airways from Bakersfield to Phoenix. "So she sits down next to me and immediately takes off her shoes and props her filthy feet up in my space. The flight attendants need cultural instructions along with safety instructions. I took a picture of it but it didn't seem to phase her."

* ... SPOTTED: Seen on a friend's Facebook post: "Just had to go to the DMV to renew my driver's license... Pull up, line is out the door, thank god that was the non-appointment line. I was in and out in 20 minutes, but I really feel like I need a shower, some hand sanitizer, a round of antibiotics and some brain bleach. OMG!"

* ... BC BARBECUE: Remember to put the annual Bakersfield College barbecue on your calendar for Thursday, September 19. Sponsored by the Bakersfield College Alumni Association, it will be held at Stramler park from 5:30 p.m. to 8 p.m. Mento Buru will be providing the music and proceeds will help the alumni association offer more scholarships to deserving students. Tickets are $25 for adults, $15 for students and $5 for children. Call the BC ticket office at (661) 395-4326 or buy them at the event.

Are only football players invited to the bbq?