What's your take on the Christian singer who walked out of the Grammys? Have the Grammys gone too far pushing the boundaries?


* … GRAMMYS: One of the sub plots to the recent Grammy awards involved a gospel singer who walked out, apparently upset with the "in your face" tone of some of the performances. The singer in question was Natalie Grant, a devout Christian who was nominated for two Grammy awards. While she was widely criticized for walking out, let's give her credit for doing so with class and without

directly attacking any particular performance. Said the singer: "What I DID say is this: I am honored to be a part of the Christian music community. I've had many people throughout my career ask why I never tried to go in to mainstream music and last night was a beautiful reminder that I love singing about Jesus and FOR Jesus. I've judged no one. I hate no one. And I believe that every person has been created in the image of God. I will never stand on a street corner and wave a sign, I won't use my platform to engage in political arguments that will only divide and not unite… I was honored to be nominated for 2 Grammy awards last night. I'm so grateful that NARAS and The Grammys continue to recognize the contribution that gospel and Christian music make to the world. And I'm so thrilled for those who won in my categories. And I can say that with all sincerity." Well said. 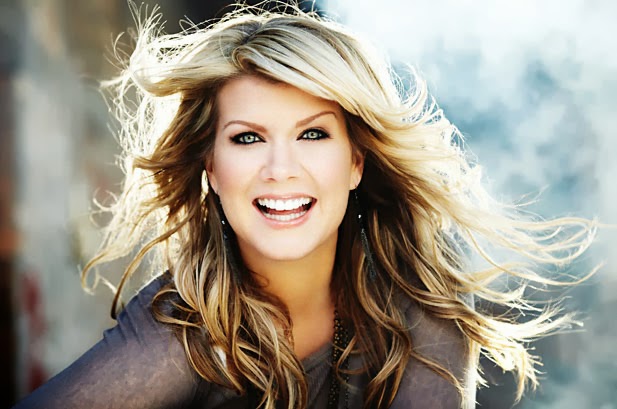 * … DIVORCE: Now that the economy is slowly beginning to recovery, more folks are feeling more financially secure to seek a divorce. That's right, divorces plunged during the long recession as couples put off divorce until they could afford to split the sheets. But now that things are looking better, the divorce rate has crept back up to where it was just a few years ago. And so it goes.

* … SPOTTED: Comedian Bill Murray posted this on his Twitter account: "I can't decide if people who wear pajamas in public have given up or are living life to the fullest."

* … ANCHORS: Congratulations to KGET morning anchor Maddie Janssen who gave birth to her first son, Eli, this week. Word is Maddie and Eli are back at home. She will be off for several months. Meanwhile, over at KBAK morning anchor Lynda Halligan has announced she is leaving Bakersfield to get married and move to Laguna Beach.

* … REUNION: It took a common interest in fossils for two cousins to come together on Sharktooth Hill. It turns out that Bay area resident Roy Leggitt made a reservation to dig on Sharktooth on the exact same day that his cousin, Los Angeles resident Leroy Leggitt, did so. So they both showed up on Saturday not knowing the other would be there. They hadn't seen each other in eight years and spent the day digging side by side.
Posted by Richard Beene at 12:30 PM