Bako Bits: Looking for a $2 million mansion? Plenty to choose from in Bakersfield, and more on stray dogs and cats and those young gun skeet shooters about town

* … REAL ESTATE: How many homes do you think are for sale in Bakersfield for $2 million or 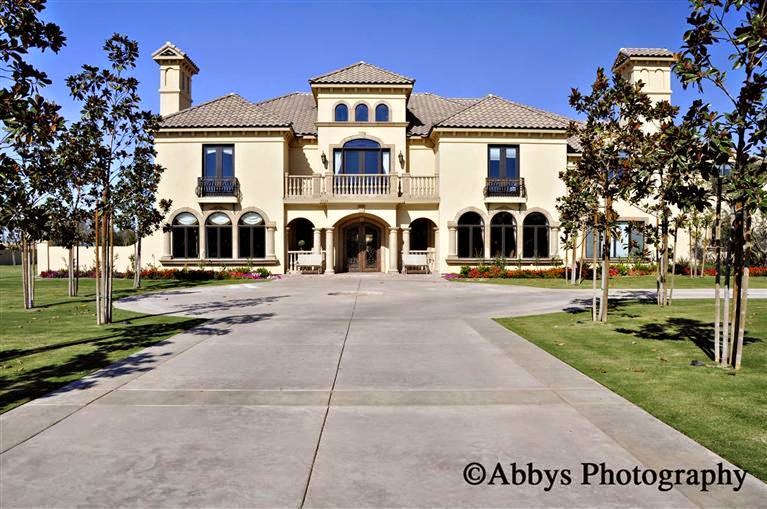 * … STRAYS: The throw-away culture that exists in our society unfortunately extends to pets, and Kern County seems ground zero for stray animals. Recently an emaciated, but very sweet, female gray cat showed up on my porch. She was hungry, for food, for water and most of all, for attention. I later learned that she had been spayed and walked with a limp because of an injury that no one bothered to attend to. A friend took her in, nourished her and heard the soft purr of a cat that only wanted to be loved. By the time she was taken to a veterinarian, it was too late. Someone out there unceremoniously dumped this cat in my neighborhood, an act so cruel that it defies logic. At least "Honey," as she was named over a 72-hour period, had love at the end. * … OVERHEARD: A friend coming back from the beach this week remarked: "What moron at Caltrans decided to reduce Highway 46 to one lane during Spring break week for minor road work?"

* … SPOTTED: Former Gov. Pete Wilson was in town this week and was spotted in the lobby of the Padre Hotel chatting with KEDC director Richard Chapman and county counsel Teri Goldner.

* … YOUNG GUNS: One of Bakersfield's best kept secrets is that each year it produces some of the best young skeet shooters in the nation. And that tradition continued this weekend at the Ken Barnes Open Skeet Tournament at the Kern County Gun Club. Miles Ramsey, the 13-year-old Stockdale Christian seventh grader and son of Mark and Betsy Ramsey, came away as the class champion in both the 28 gauge and 410 bore and as High Overall Champion in his class. And Jenna Bouni, 16-year-old daughter of Frank and Lori Bouni, shot a perfect 100 X 100 in the 12 gauge and also claimed the lady's championship with an overall score of 388 X 400. She is a freshman at Grand Canyon College in Phoenix. Both kids represent a long line of local teens who have had outstanding careers shooting skeet. 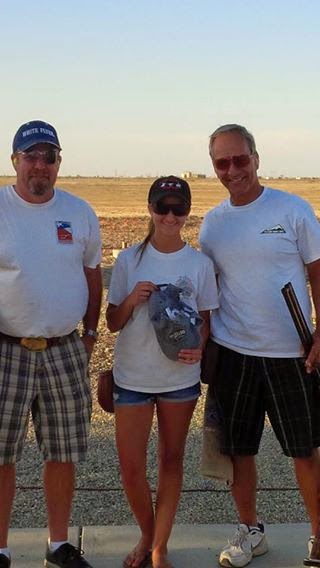 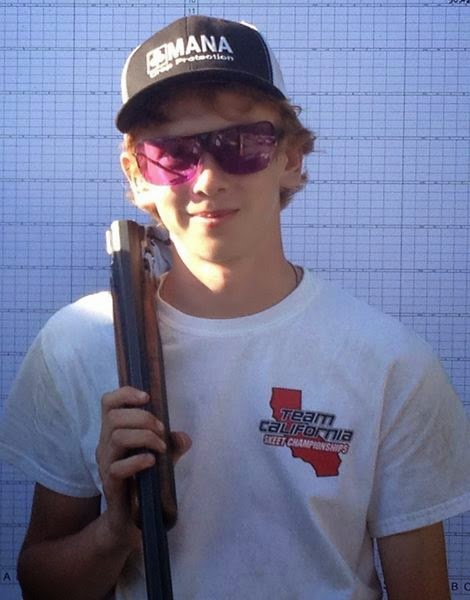 * … MEMORIES: Jack Kelley posed this question:  "Good morning Richard. I was wondering if any of the old timers in Bakersfield remember the police motorcycles painted red and black. They were painted black and white after a lawsuit forced all vehicles issuing traffic tickets had to be painted black and white. I don’t think this applies anymore."