* … QUAKES: A series of earthquakes have rattled the Los Angeles area and led to speculation that an even larger quake may be overdue. According to The Los Angeles Times, there have been five

earthquakes larger than 4.0 in the last five months. That is the greatest cluster of quakes in the LA area since 1994. Bakersfield has had some smaller quakes and of course is just an vulnerable as the LA basin. The twin 1952 quakes destroyed much of historic downtown Bakersfield. 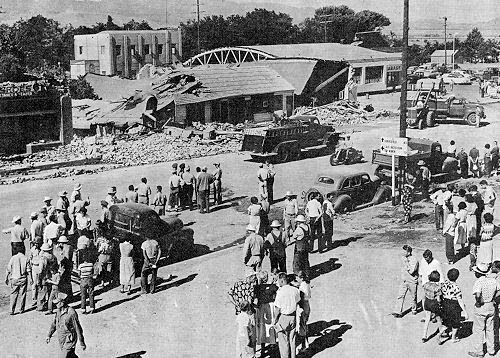 * … TYLER: Hats off to 19-year-old Tyler Williams of Bakersfield who placed second in the prestigious and grueling Paris-Roubaix bicycling race in France. Williams in a gifted athlete and cyclist who competes on the professional Under 23 BMC development team. The Paris-Roubaix classic is one of the most punishing one-day races in professional cycling and has been held in northern France for more than 100 years. 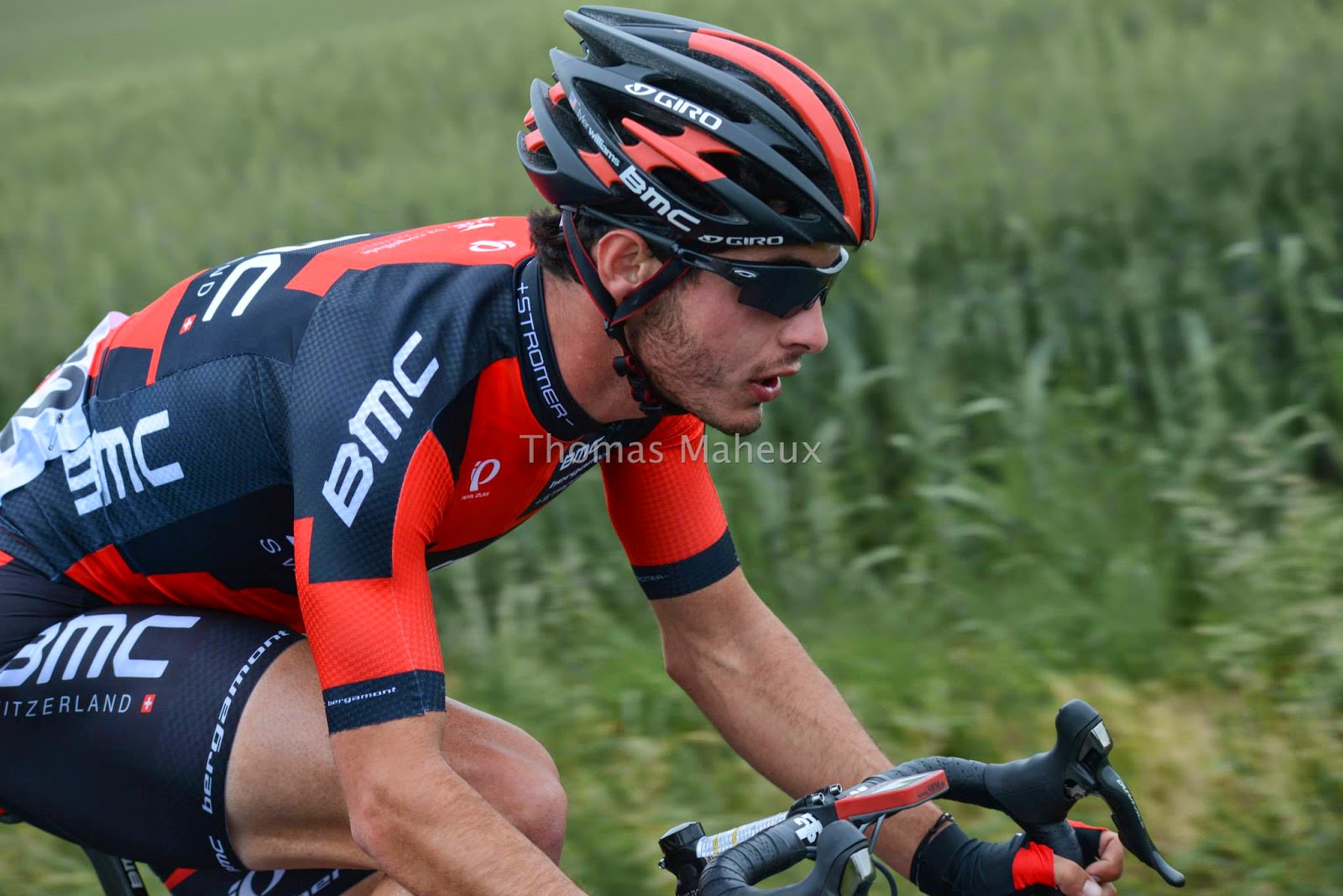 * … SPOTTED: Spotted on a friend's Twitter feed: "One of my goals in life? To finish a tube of chap stick before losing it.”

* … SCAM: Barbara Mullin lives in Kern City and dropped me a note to say the scam artists posing as security system experts have made the rounds there. "My son lives a little over a mile from me and they had been running in that neighborhood as well. Apparently, they have covered a good amount of area in Bakersfield. Another scam I got was a phone call saying they were from (Microsoft) Windows, that my computer had a virus, my e-mail was compromised and I was going to lose everything. Some time ago, they called and said they were from Windows Service System and said the same thing. I was stupid enough to believe them and I lost everything I had on my computer. Lucky for me, I called Dell and they restored my computer to working but I lost all my e-mail addresses and everything I had in my folders. So beware of anyone saying they are from Windows."

* … MERCY: Kudos to the Friends of Mercy Foundation which launched a new annual giving program – The Legacy Circle at Mercy.  In its inaugural year, 23 people ranging in ages from approximately 25 to 37 became charter members by donating $500 each. They met three times during the year and at their second dinner, voted to use their cumulative gift of $11,000 to fund two state of the art Vein Finder Devices. Each of these devices is being used several times each day in the emergency rooms at Mercy Hospital Downtown and Mercy Hospital Southwest. These devices are unique to the Mercy hospitals and allow caregivers to more easily access veins when  a patient needs an IV insertion.  This past month, the Foundation launched the second year of the Legacy Circle and recruited 30 new members; 86 percent of last year’s membership joined the group once again. If you are interested in finding out how to join this group of young philanthropists, contact the Friends of Mercy at (661) 663-6700 or www.supportfriendsofmercy.org.

* … FREE BOOKS: Here is an effort worth getting behind. Austin Albert is a 17-year-old senior at Liberty High School who is working on a community service project for his Boy Scout crew. He wants to create several "free libraries" in the South High School area but needs residents, churches or business owners to allow the mini library to be placed on their property. He already has collected more than 200 books that will stock the libraries. Contact Austin if you can help at (661) 303-7556.