* … RIP ERIC: I was saddened to hear of the death of Eric Matlock, Bakersfield's first African-American police chief who led an exemplary life inside and outside the department. I got to know Eric 15 years ago and had the pleasure to dine with him multiple times during some noon Rotary Club

meetings. He was always a gentlemen and was never without a broad, welcoming smile. He battled cancer for three years before succumbing last week at the age of 65. Too young for a man with such energy and natural kindness. 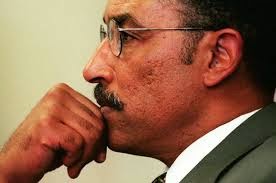 * … KRISPY KREME: The news last week that Krispy Kreme is returning to Bakersfield went viral on social media websites. When I posted the news here on The Californian's Facebook page, more than 50,000 people read the post and almost 200 folks commented on it, a staggering number that speaks to our love affair with new restaurants in our community. Another post that received a lot of buzz: a place called The Habit Burger is also coming on California Avenue, a gourmet burger joint that has quite a following in places like Stockton, Visalia and Fresno. 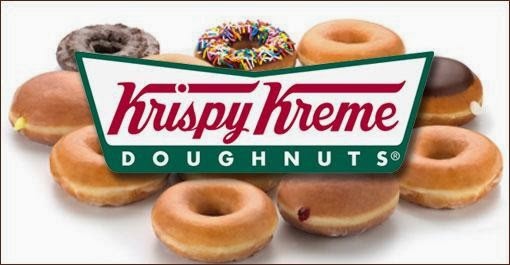 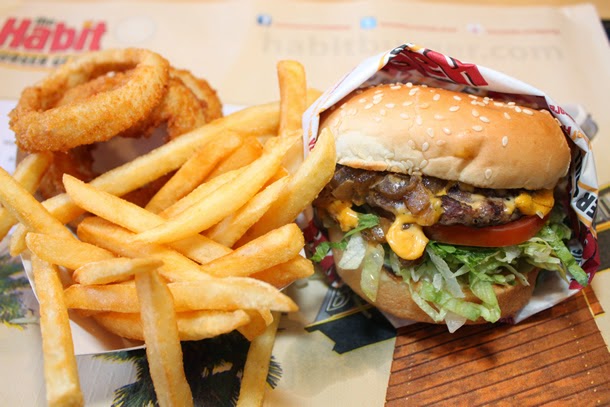 * … SULLIVAN: Kudos to the Kegley Institute of Ethics at Cal State Bakersfield for landing yet another outstanding speaker this week. On Wednesday, author and conservative pundit Andrew Sullivan will be speaking at the Dore Theatre at 7 p.m. Always provocative and a terrific thinker, Sullivan is the former editor of The New Republic and a frequent contributor to network news talk shows. 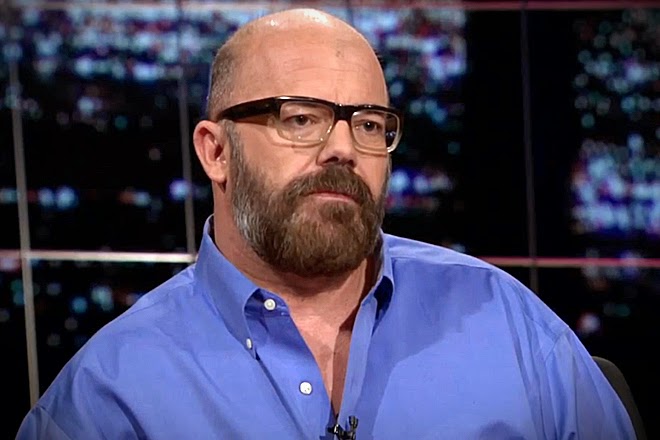 * … DROUGHT: A reader passed along this note about neighbors who likes to keep their cars spotless: "We have two neighbors that each own three cars. They wash them at least twice a week. That is using a lot of water plus leaving it running while soaping the cars. Bakersfield needs some kind of restriction on that."

* … JEWELRY: A unique art and jewelry boutique has opened downtown and will show off its wares at this week's First Friday downtown arts faire. Owned by Susan Ruppel, Wire and Pearl is located at 1911 17th Street. For First Friday, the shop will feature art by Yvonne Cavanaugh and Linda Brown and ceramic art by Alacrity.

* … BAKERSFIELDISM:  John Strand says you might be a Bakersfield old-timer "if you can remember when the most important decision you made on a weekend was which drive-in theater was showing your favorite movie. Choices were The Ninety-Nine, The South Chester, The Terrace, The Edison, and The Crest. Taft had The Sunset. We thought we were so clever by putting a couple of guys in the trunk!"