The never ending scams that exploit the kindness of strangers, this one appearing at gas stations around Bakersfield, and get ready for the Bakersfield Film Festival coming up next month

* … SCAMS: Here is yet another example of the scams going on around town. The person who submitted this asked not to be named. Here is his story: "A few weeks ago I was filling up at a gas

station near Taft Highway and Highway 99. Two young men came up to me, one carrying a gas can, and said they needed help. The older looking one said his father had a heart attack and they were trying to get to Los Angeles to see him. They said they were out of money and gas and they pointed towards an older, white, Ford Explorer. I said sure, just pull your car around I will fill it up for you, so they did. As they were filling up I asked the one whose father had the heart attack, what is your father’s name was and if I could pray for him. He said sure and I prayed and they both hugged me and thanked me, and then they took off. I finished my business at the gas station and proceeded to head to the post office on Larson Lane. So I got on the 99 North and low and behold there was that same white Ford Explorer right in front of me heading North instead of South to Los Angeles. So I gave them the benefit of the doubt and thought they might be getting something to eat. As I got off on White Lane to turn on to Wible, there is another gas station. The same white Ford Explorer pulled in to the station, I thought surely not, hopefully there was a good explanation. So I went ahead to the post office knowing that I would have to come back by the gas station, and as I passed back by the gas station, there was those same two me, with their gas can, going around to every customer. I thought about confronting them, and taking the situation into to my own hands,  but then I remembered Romans 12:19; and left it in God’s hands."

* … FESTIVAL: Mark you calendar for the weekend of Nov. 7-9 when the Bakersfield Film Festival gets under way at the historic Fox Theater. The festival will feature some 50 movies over four days, including "Billy Mize and the Bakersfield Sound" and an inspiring Spanish documentary called "Unstoppables." Tickets are just $10 per day or $20 for all three days. (file photo from Unstoppables.) 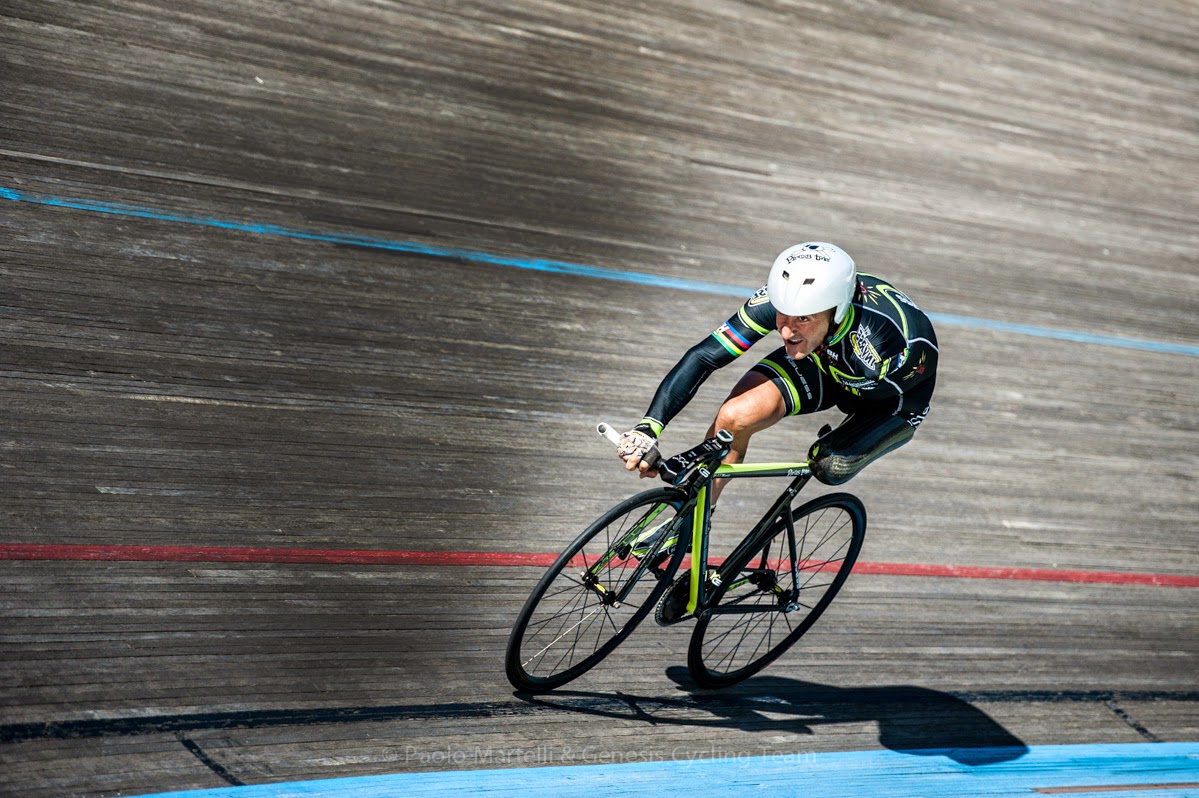 * … SPOTTED: A friend posted this on her Facebook page: "Seeing as I drive up and down Union Avenue everyday, I'm kinda used to seeing people do strange stuff. This morning was a winner. Traffic came to a screaching halt by the on-ramp to 58 as a dude crossed the street (against the light of course) on a pogo stick... I think I saw that on an episode of the Roadrunner once."

* … CARR: This from the news source SF Gate: "Oakland Raiders rookie QB Derek Carr of Bakersfield has more four-touchdown games (1) than his brother, 2002 No.1 overall pick, David, had in his 11-year career (94 games)." 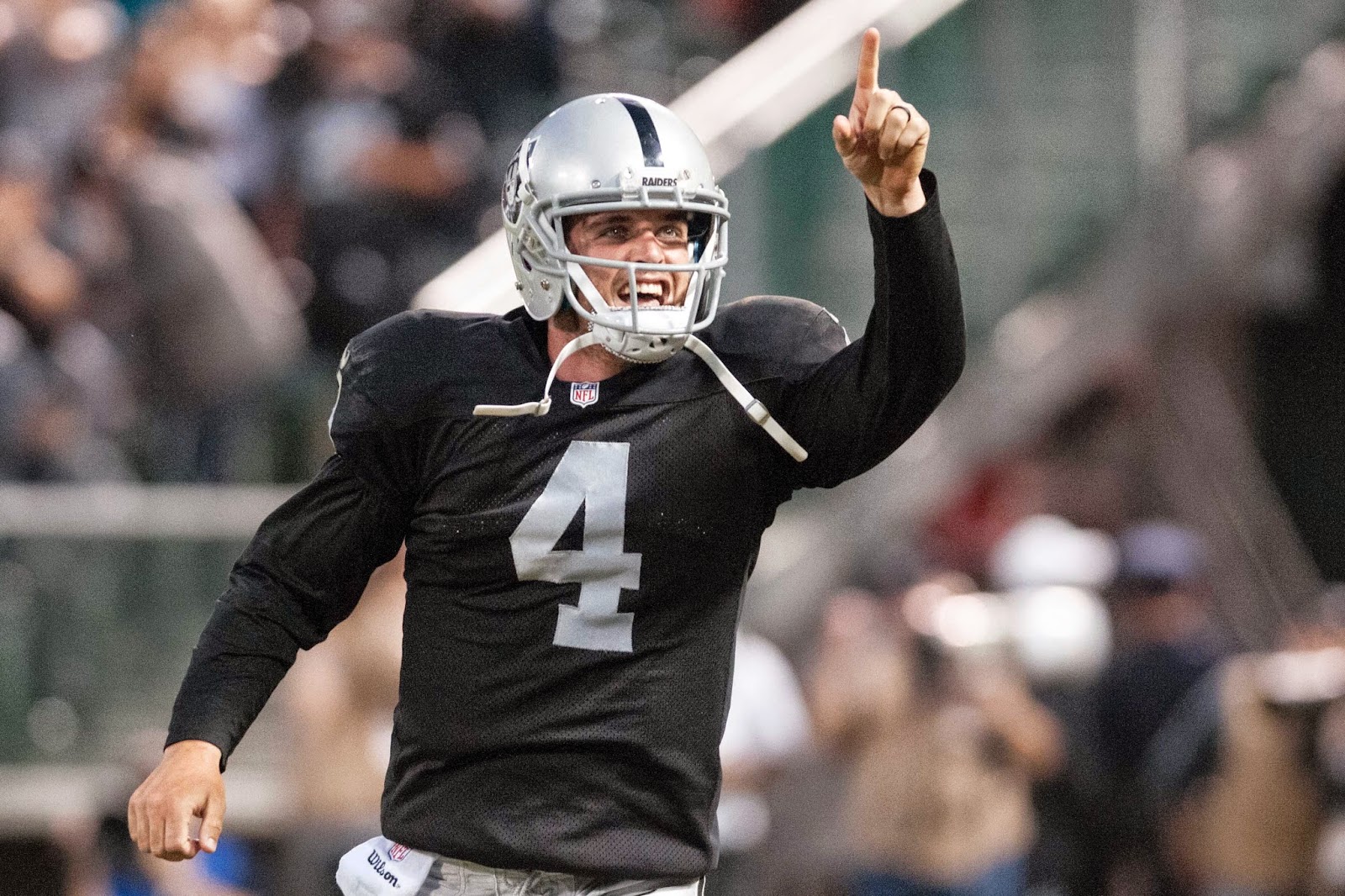 * … THE WALK: If you are looking for a way to spend a splendid day while helping a terrific cause, consider attending the Kern County National Alliance on Mental Illness (NAMI) Walk this Saturday at the Park at Riverwalk? Registration is at 9 a.m. and the walk program starts at 10 a.m. KBAK anchor Kurt Rivera, emcee of the event, reminds me that mental illness is all too common but yet gets so little exposure. You can register at the walk itself or beforehand online at http://namikerncounty.org/main/

* … BLANKET DRIVE: It's not too early to start putting away old blankets for the annual blanket drive at Petco on Gosford Road. This one is put on by a group called Love Buster and the group wants to collect blankets, towels and dog and cat beds. Volunteers will be at Petco on Saturday, Oct. 25.

* … BAKERSFIELDISM: Craig Holland says you may be a Bakersfield old timer if you remember "Congoland with Jean-Pierre Hallet at 30th and F streets where Lyles Beauty College is now."