The secret to Donald Trump's popularity? Could it be our contempt for Congress and the presidency? And Alex Trebek to appear at the fall Taft energy summit and the Padre Hotel gets some love

* ... TRUMP: Here's some more wisdom from Wall Street Journal columnist Peggy Noonan on the popularity of Donald Trump, and by extension the left leaning Democrat Bernie Sanders. "His rise is not due to his supporters' anger at government," she wrote. "It is a gesture of contempt for government, for the men and women in Congress, the White House, the agencies. It is precisely because people have lost their awe for the presidency that they imagine Mr. Trump as a viable candidate.... They're not nihilists, they're patriots, and don't experience themselves as off on a toot but pragmatic in a way the establishment is not."


* ... BETTY: The funeral service for Betty Leonor, the 44-year-old artist who died of liver cancer last week, was held in Florida this weekend and I tuned in via the internet to watch the tribute. Leonor was not a product of Bakersfield, but she did her best work here and it was in places like The Metro Galleries downtown where the genius of her work was first shared with the general public. Her paintings, many self portraits, reflected a searing honesty not unlike the lyrics of the late jazz signer Amy Winehouse. Both were masters of their crafts, and both are gone well before their time. (Leonor's self portrait 'She waits' shown below) 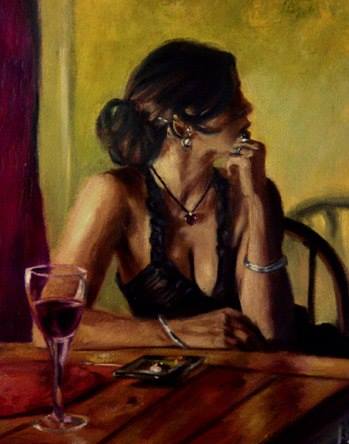 * ... TREBEK: Alex Trebek, the iconic host of the long-running hit TV game show Jeopardy!, will be the emcee of the West Kern Petroleum Summit set for this October at Taft College. This is a smart and witty move by organizers that will certainly add some flair to the petroleum summit, which was a huge hit when in its inaugural session last year. The event is set for Friday, October 16, at the college. Texas oilman T. Boone Pickens and House Majority Leader Kevin McCarthy will also appear at the summit. 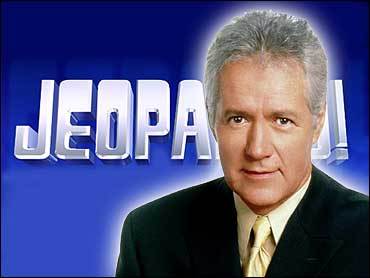 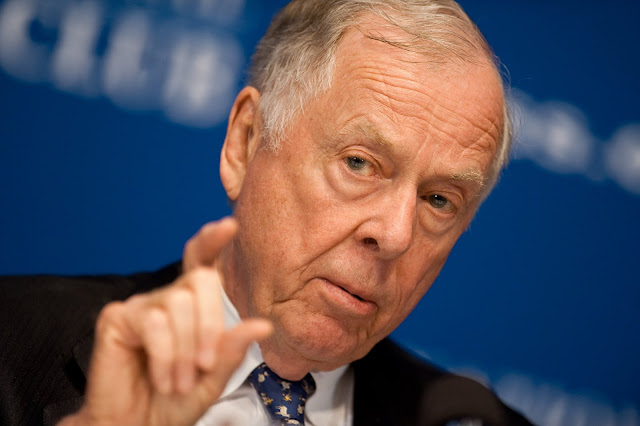 * ... SPOTTED ON TWITTER: "Nothing good has ever come from answering a call from a blocked phone number."

* ... PADRE: The Padre Hotel earned some nice recognition when it received the esteemed Four­Diamond award from AAA for the first time since its opening in 2010. This prestigious rating reflects a combination of overall quality, range of facilities and level of service. It is awarded to just 5 percent of the 28,000 hotels ranked annually. Four Diamond hotels are recognized as having luxurious accommodations, full­ service amenities and the highest level of hospitality. 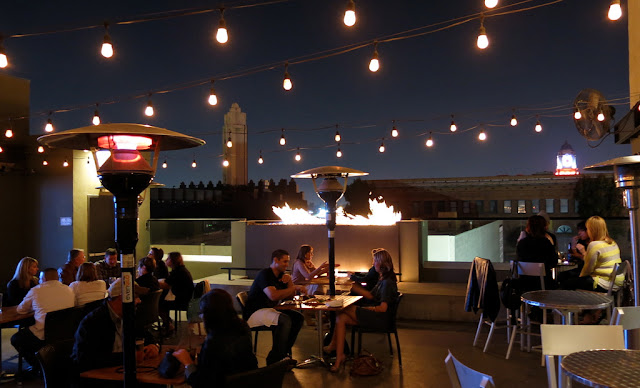 * ... BEST BET: And speaking of eating, the Union Station Deli on 18th Street downtown has changed hands and the new owners are rolling out a lot of delectable menu items. My favorite: a Mediterranean salad featuring black olives, red onion, salami, artichokes, yellow bell peppers and three different types of beans.
Posted by Richard Beene at 11:26 AM