A retired judge warns that those random pictures you post on Facebook may come back to haunt you, and let's end this mess at Bakersfield College and reappoint Sonya Christian as president

* ... FACEBOOK ETIQUETTE: Think twice before you use Facebook to post pictures of your new boyfriend or girlfriend or that wild night at the local bar when you let your guard down. According to retired Superior Court Judge Sharon Mettler, Facebook postings can and have been used in court to expose the weaknesses 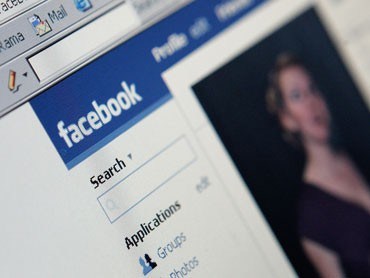 * ... BAKERSFIELD COLLEGE: Add my voice to those who want to see a quick end to this mess up at Bakersfield College involving extending the contract of president Sonya Christian. It has gone on far too long, and the lingering uncertainty threatens to damage the reputation of a major local educational institution. Christian is popular, energetic and focused, and she presides over an institution that is the only school in the Kern Community College District (Cerro Cosa and Porterville colleges are the others) that is showing steady enrollment growth. BC serves more than 15,000 students, many of whom need remedial help to pass basic courses, a fact that is not lost on Christian. The college district board needs to extend her contract and move on before even more damage is done.

* ... SPOTTED ON TWITTER: "Do you guys ever just stare into the sunset and think: I locked the door, right?"

* ... WEST: Congratulations to C.J. West, the 6-foot-3-inch junior at Garces Memorial High School, who has verbally committed to play women's basketball at the University of California, Berkeley. She will be able to officially sign her letter of intent on national signing day this fall. 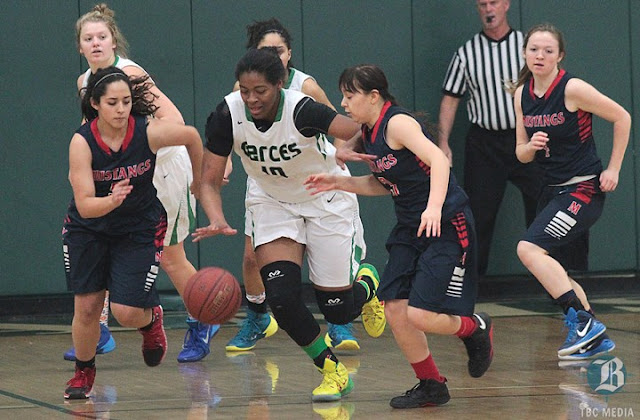 * ... TRASH: Susan Reep is traveling in Wyoming, visiting her daughter, and sent me this note: "I'm in Wyoming for the month visiting my daughter,  and although Sheridan is much smaller than Bakersfield in population, it's also smaller in size. I've been walking all over town on the streets and in the parks and around the schools - and have literally seen no litter. None. I don't know what else to say. Why can't Bakersfield measure up? We have great people - but our highways into and out of town are ugly and our streets full of litter."

* ... GOOD FORM: And this bit of good form comes compliments of reader Catherine Pitcher: "I am writing to you about our mailman who has a very caring heart. The other day, I walked down to the mailbox and the mailman was sitting in his delivery vehicle. He was looking very concerned as he was staring at a house across the street. He noticed the door was wide open.  He knew that was unusal. This house had been broken into not very long ago as well as other homes in the area. The mailman kept an eye out on the house while I went and got another neighbor to check out the house.  This mailman went far and beyond the call of duty. I appreciate our United States postal workers." 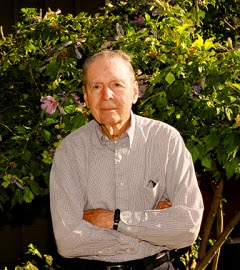