Bakersfield Observed is back from a vacation on the east coast and returned home to find my mailbox full. Some musings from around town

* ... HOME: I am back from a few days on the east coast and returned to find my mailbox full and a 10-year-old tabby needing a lot of attention. Enjoy these random musings around our community as I settle back into our California lifestyle. 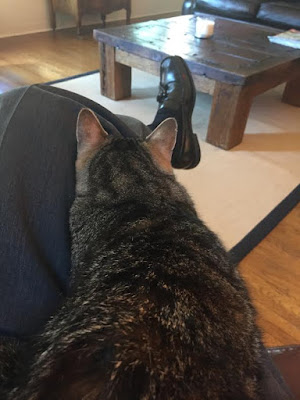 * ... GOOD FORM: Victoria Derringer wrote to thank the stranger who picked up the tab for her father's haircut at Super Cuts at The Marketplace. Her 90-year-old father was wearing his World War II cap when the younger man engaged them in a conversation, thanking her father for his service.
"It brought my dad to tears and he wouldn't even let my dad leave a tip for the hair dresser. Thank you very much Bob Rodgers."

* ... MORE GOOD FORM: And then there was this note from Rick Tomlinson, who spotted a car with a Semper Fi bumper sticker out at Rio Bravo Country Club. "That in itself is not unique, but there was another bumper sticker referencing the 'Chosin Few.'  Knowing the significance of that bumper sticker I engaged the gentlemen in a conversation. He indeed fought with the 1st Marine Division at the Chosin Reservoir. He also mentioned that he just attended an annual meeting with the remaining 20 members of his company from that battle.  Needless to say, that is a sober reminder that our aging vets from World War II and Korea are slowly leaving us. He mentioned that he was at this golf tournament as a guest of Honor Flight. He was very 'Gung Ho about the program. So the next time you see a vet wearing a military cap or displaying a military bumper sticker, thank them for their sacrifice and service to our country."

* ... SKEET: Congratulations to 16-year-old Remington DeWitt, who shot a perfect 100 straight in the 12 gauge at a skeet tournament in Stockton recently. DeWitt joins an impressive line of junior shooters from Kern County who have mastered this hard-to-accomplish feat. The Frontier High School junior is the daughter of Stuart and Kourtney DeWitt.

* ... GOLLA: Bakersfield High principal David Reese sent me this bit about a recent Bakersfield College football game: "Coach Golla had some criticism thrown his way for not having the team wear pink socks for Breast Cancer Awareness month. Coach told the team in September that they would donate the $250 that it would of cost to purchase the socks to cancer research. I thought that was pretty cool of him. He told the team that if every high school in California did the same thing  (4,495 high schools in California) they could raise over $1 million dollars."

* ... LITERACY: Did you know that Kern County has an adult illiteracy rate in the range of 25 percent? Appalling yes, but one group that is doing something about it is the Kern Adult Literacy Council, which is holding a big fund raiser at Hodel's on Wednesday, Oct. 21. It is a breakfast event called "Read for Success" and will feature Monsignor Craig Harrison and Tel-Tec owner Morgan Clayton, moderated by Javier Lozano of Aera Energy. Reserve tables or seats at kernliteracy.org or call Laura Wolfe at (661) 324-3213.

* ... GIRLS NIGHT: Feel like being pampered for an evening? If so check out the Girls Night Out event this Thursday at Motor City Lexus where women will be treated to gourmet food, wine from Imbibe and shopping from a host of retailers. It runs from 5:30 p.m. to 8:30 p.m. and tickets are $60. For more information call (661) 392-5716. 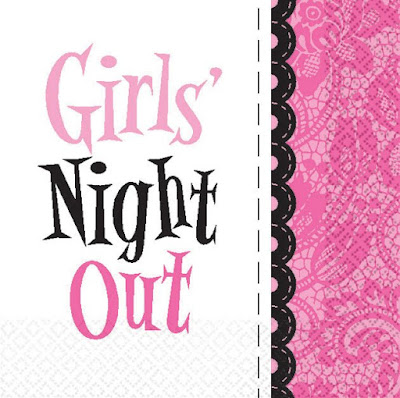 * ... MEMORY: This nugget comes compliments of my Navy veteran friend Gene Bonas about growing up in a Bakersfield when it was truly a small town. "I grew up in east Bakersfield during a time when it had much in common with Andy Griffith's Mayberry.  Both towns were peaceful and quiet.  Everyone knew their neighbors. I recall the friendliness when mom and I walked to ADS Market or Safeway on Baker Street to purchase our groceries. There was only one major difference: in Mayberry, no one was married. Andy, Aunt Bea, Barney, Floyd, Howard, Goober, Gomer, Sam,  Ernest T. Bass, Thelma Lou, and Clara were single. The only one married was Otis, and he stayed drunk! Sure glad that's not the key to happiness."
Posted by Richard Beene at 1:53 PM