Anti fossil fuel activists to descend on Bakersfield to "save" us from oil production, Conan O'Brien takes a swipe at Bako and celebrating bacon and popcorn pork

* ... ENERGY: It was mildly amusing to read that busloads of anti-fossil fuel activists will be descending on Bakersfield soon in order to "save" us from oil production. And exactly who are these people who think we need to be "saved" anyway? And if they are using fossil fuels to get here via trains, planes and automobiles, what kind of mixed message does that send? As the Kern Citizens for Energy noted: "We strongly object to the organizations'

constant supposition that our strong community - including our Latino and other minority populations - is somehow a 'victim' of our century-old petroleum industry." And speaking of fossil fuels, I hope you didn't miss the special section in Sunday's Californian on the recent West Kern Petroleum Summit. The essay and speech by Alex Epstein in defense of fossil fuels is a must read for anyone who lives in the oil patch. 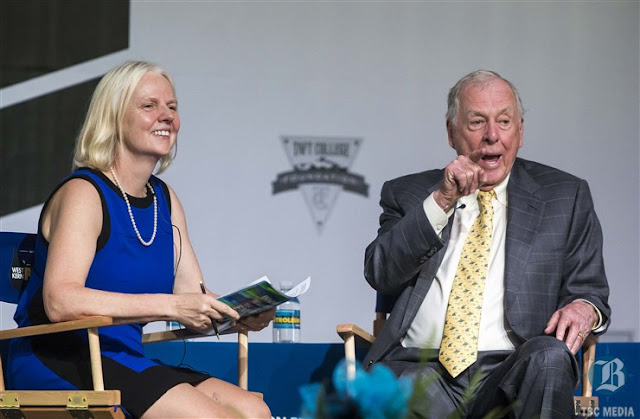 * ... BIKE PATH: John Strand of Lake Isabella wrote to comment on the idea of building a bike path up Round Mountain Road and naming it after the late ski shop owner Doug Bentz and Bakersfield College professor Norm Hoffman. "The bike path sparked my interest, not because I ride, but because Doug and I went through school together and were pretty good friends. I also knew his sister Mary Jo (now known as Marijo), his brother Tommy, and his parents Bill and Virginia. We all lived in Taft at the time. Here's my profound thought:  If this path comes to fruition, it will need a name, right? How about the" Bentz-Hoffman Parkway or the Bentz-Hoffman bike path? A fitting tribute to two stellar guys."

* ... CONAN: Johnny Carson made a pretty good living making fun of Bakersfield, and now comes comedian Conan O'Brien following in his path. This weekend he tweeted this: "Massachusetts was named the most liberal state. Researchers almost picked California but they stopped for gas in Bakersfield."

* ... PORK: Last week researchers told us that processed meats like bacon are bad for us. I chose to ignore that admonition and celebrated this weekend with an order of the tasty "popcorn pork" from Muertos downtown. 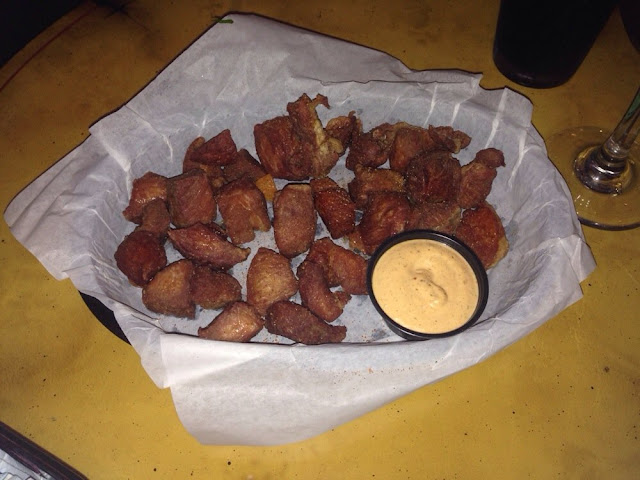 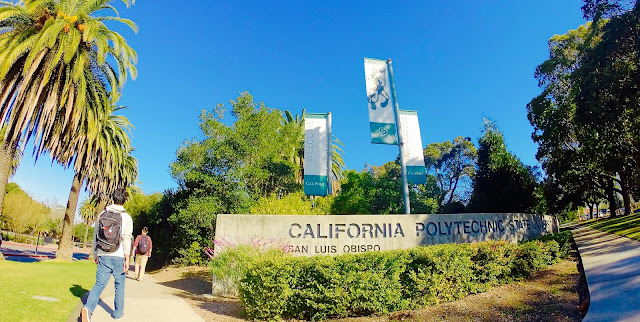 * ... SPOTTED ON TWITTER: "I just don’t understand why Flo from Progressive needs to have an apron on to sell car insurance."

* ... FUND RAISER: Lynn Finch dropped me a note to remind us that the annual Light the Night Walk to benefit The Leukemia and Lymphoma Society will be held at Cal State Bakersfield on Saturday, Nov. 7 from 4 p.m. to 8:30 p.m. This is a fun event that has been expanded to include a kid zone carnival area, information booths, refreshments, the walk with lighted lanterns, and a fireworks display following the walk. All proceeds go to help with research, patient services, help with medical co-pays and other expenses.
Posted by Richard Beene at 12:34 PM