Remembering some lives cut short while celebrating a youngster named a partner in a law firm, and our signature local eateries enjoy huge holiday crowds

* ... LIVES CUT SHORT: We've lost a lot of good people this year, and their contributions to our community should not go unnoticed. In the past week, we noted the death of Steve Starbuck, the 48-

year-old partner in the tax/audit firm of Brown Armstrong, and Ray Bishop, the former head of the Kern County Airport who helped build the Bill Thomas Terminal. Bishop was a Vietnam veteran who left Bakersfield to run the airport in Jackson Hole, Wyoming. He was 69. In October, we said goodbye to Steve Ruggenberg, former head of Golden Empire Transit who left us to pursue his love of baking and cooking. Also a Vietnam veteran, Ruggenberg was 70. Three good men, now gone. As my friend Brad Barnes says: "Every heartbeat counts." 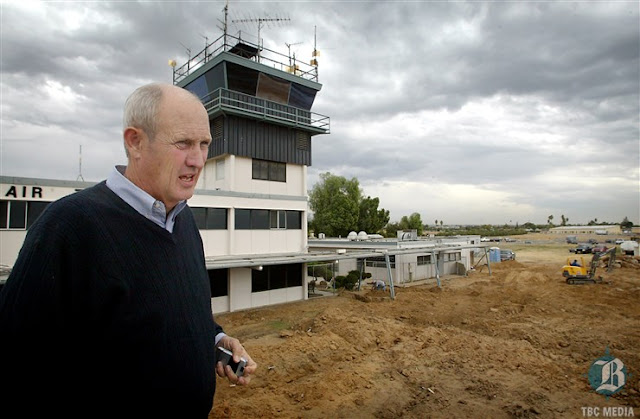 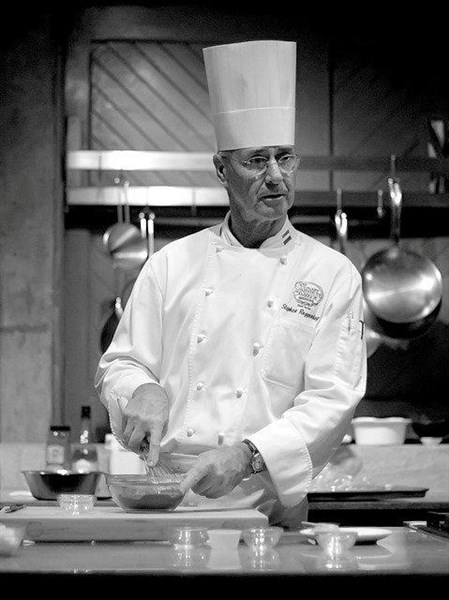 * ... LAWYER: Here's a reason to applaud those children who go away to college but return to put down roots in our community. One of them is Neil Gehlawat, who has been named a partner in the plaintiffs law firm of Chain Cohn Stiles. Gehlawat is a Stockade High School graduate who went on to attend UC Berkeley and the University of Texas School of Law. Not a bad accomplishment for this 27-year-old wunderkind. 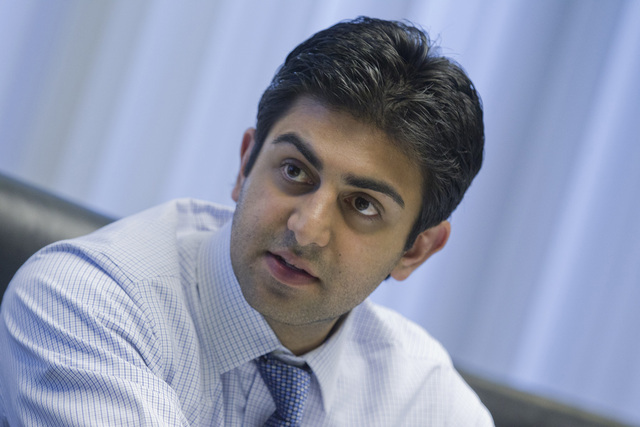 * ... SPOTTED ON TWITTER: "They don’t make pizza or beer out of celery. And that is all you need to know about celery."

* ... HOLIDAYS: One of the great joys of this time of year are the holiday parties that showcase our community's signature restaurants. On a rainy weekend like the one we just experienced, you could barely find a seat in the iconic food joints like Luigi's Delicatessen, Noriega Hotel, Uricchio's Trattoria or Pyrenees Cafe and Saloon. Good to see these locally owned eateries doing so well.

* ... FOOD: And did you catch the mouth watering, special Pete Tittl section of food and restaurants in the Saturday Californian? I did, and I immediately hurried over to Coconut Joe's for their signature fish and chips. Located off California Avenue, Coconut Joe's has always offered some of the most consistent food and service in town. 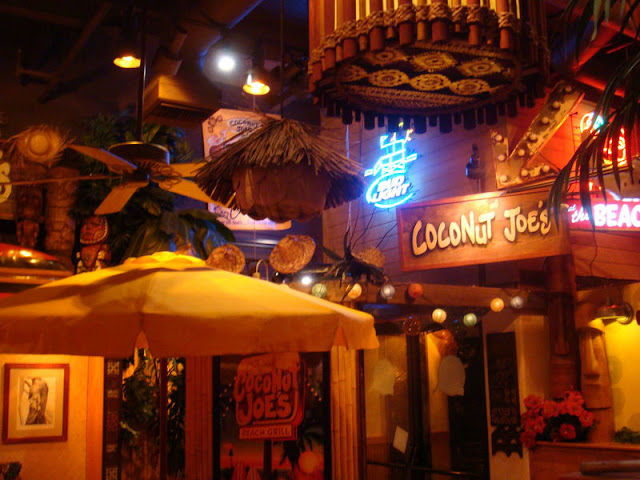 * ... SCAM: We have yet another scam to worry about, and this one could destroy your credit and put you at risk in other ways. Here's how it works: you receive a check in the mail from ATT for $3,650, part of a larger gift you have "won." The letter says the check helps cover a $1,450 tax fee. This happened to reader Carla Rivas, and when she checked with her bank, she was told if she cashed the check the scammers would have access to her checking account number, routing numbers, Social Security and other information. "I am so angry because I know that some elderly people will fall for this, and they will be out the $1,450 'tax fee,' and their vital info will be stolen," she said, "After the check bounces, I have to pay the bank back and now I have sent a Western Union payment and I am out that." The lesson: if it looks too good to be true, it normally is.