Kevin Burton decides against running for mayor of Bakersfield, an expert predicts the price of oil will double this year and Monsignor Michael Braun begins his farewell tour

* ... OIL: With the price of oil hovering around $30 a barrel, it's hard to find optimists in the oil patch. But at least one analyst is bucking that trend by predicting the price will double to around $60 a barrel by the end of this year. That's the word from The Wall Street Journal which reported that

energy executive Harold Hamm believes the current glut will ease as U.S. producers "ratchet down production until the market recovers." Hamm, chief executive of the U.S. shale producer Continental Resources,  also described OPEC as "almost a nonentity" that is losing its ability to dictate market prices.

* ... KEVIN: Kevin Burton has decided against running for mayor this year, citing his responsibilities as president of the San Joaquin Community Hospital foundation. Burton, who will turn 45 next week, called being mayor "a lifelong dream" but told me he was simply not in a position to run for election this year. "I love this city and it's been my goal to be mayor," he said. "But I just can't do it now." It is still not certain if Harvey Hall will run for reelection, and Burton's decision creates an even wider opening for former homebuilder Kyle Carter to seek the office. Carter says he is running whether Hall runs or not. 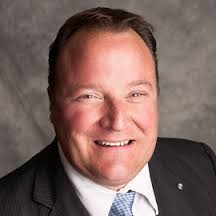 * ... MONA: An interesting exhibit of neon signs will be on display in Glendale next month when the Museum of Neon Art holds its grand opening. And one of its prized pieces is none other than one of the original neon signs for the now defunct Green Frog market. The sign, if you remember it, has the phrase 'Howdy Folks' under a strutting green frog decked out in a tuxedo and black top hat. By the way, if you are into this kind of stuff, take a leisurely drive through old east Bakersfield some time and take in the treasure trove of neon signs that grace our streets, from Pyrenees Cafe to Luigi's to Woolgrowers to the Arizona Cafe. Or, better yet, head over to the Kern County Museum to check out its impressive display of old neon signs. 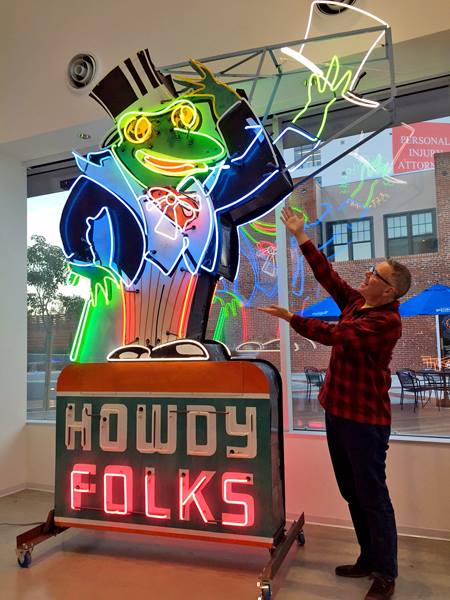 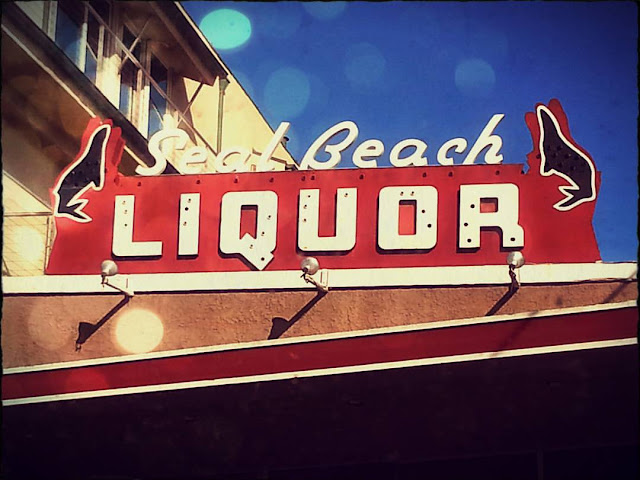 * ... BRAUN: Good luck to Monsignor Michael Braun, one of the smartest - and wittiest - pastors in town who has spent three decades leaving his imprint on Catholic life here. Braun will retire at the end of this month, but not before a 'farewell tour' of sorts that included a tribute dinner at Bakersfield Country Club that drew some 300 people. When Braun steps down, he will be the longest-tenured pastor at Our Lady of Perpetual Help, also surpassing those at other local Catholic parishes. 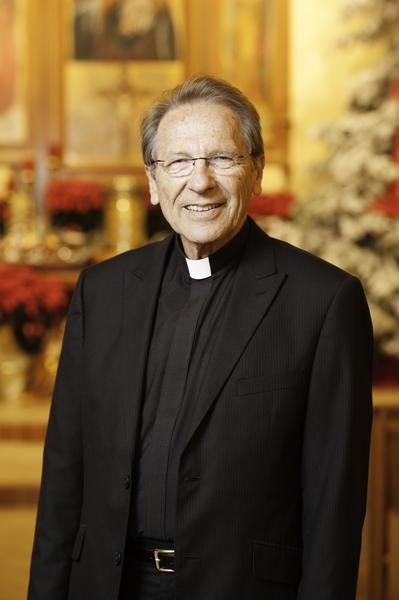 * ... SPOTTED ON FACEBOOK: "I'd like to read an obit about someone who did not die surrounded by family. Someone whose niece was on her way but didn't quite make it."

* ... FUND RAISER: Mark your calendar for the annual reverse raffle and fund raiser for the Our Lady of Guadalupe School, a small non-profit school that serves students through the eighth grade. The dinner is set for Saturday, Feb. 13., at the Our Lady of Guadalupe Shrine at 4600 E. Brundage Lane. Tickets are going for $140 (steak dinner for two and one entry into the reverse raffle) and there will be an $8,000 grand prize. This year's honorees for the Monsignor Craig Harrison award: Rose Alderete, Marylou Burlingame and Woolgrower's Restaurant-Jenny Poncetta and Mayie Matia.