* ... MERLE: We have read a lot of tributes to the late Merle Haggard recently, but I couldn't resist sharing this one from reader Pete Parson: "It was spring break of my first year at Cal Poly just over 50 years ago when I went to one of the local honky tonks that didn't check many IDs, especially if

one was over 6 foot tall and was wearing a cowboy hat, boots and a white T shirt. I sat down at the bar next to Merle and asked if he'd heard of the band that had played at the Western dance at Cal Poly a few weeks back. He affirmed that he had and said they had one really good picker. At length I asked if he'd be interested in playing for the next dance a year hence. He said they'd probably need about $200 more than I was authorized since they would have to rent some rooms in San Luis Obispo for the night. I assured him I could swing it and we shook hands. Within the next six months some of his records (many of which had been out for a while) were at the top of the country charts and after an appearance at the Grand Ole Opry he and the band were on network TV.  By the time the date came around a lot of my fellow students were expressing doubt that he would show up but they were there as promised and played from 7 p.m. until past midnight.  The old Crandall Gym floor and bleachers were filled to capacity. It was a blast! The club treasurer expressed his relief and admitted his previous doubt when we didn't even have a written contract.  Merle simply said, 'I gave him my hand on it, that's contract enough for me' and stuffed the $500 check into his pocket." 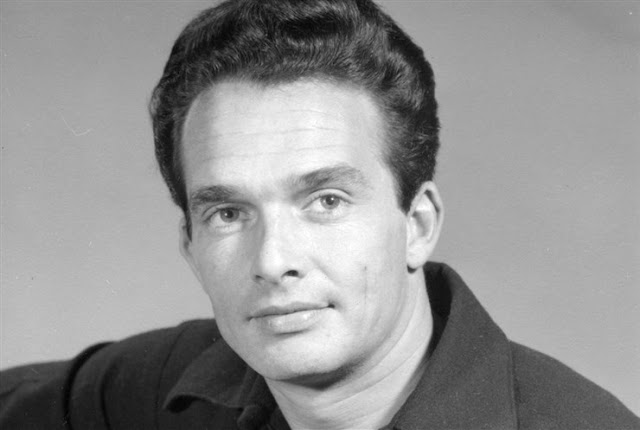 * ... MAILBAG: This handwritten note from Lela and Rodney Nahama showed up at my office, and it speaks for itself: "Kudos, accolades and many thanks to the emergency room staff at Mercy Southwest Hospital. We are grateful for their attention, kindness and knowledge that was given to us on April 2-3, 2016."

* ... GOOD FORM: And Vicki Utt added this: "My husband and I were having lunch at downtown Mexicali this week, and he was wearing a Vietnam combat veterans cap. Two gentlemen at a nearby table stopped as they were leaving to shake his hand and thank him for his service. This is not an uncommon, but always appreciated gesture since 9-11. But we were taken completely by surprise when we were informed they had paid our lunch tab. We would like to publicly thank them and let them know just how much we appreciate it. Bakersfield is truly filled with good people."

* ... ST. FRANCIS: Mark your calendar for Thursday, April 28, when the St. Francis Parish will holds its 14th annual barbecue in the church parking lot. The menu features a New York steak, green beans, salad and all for $30, with proceeds going to the 63 parish ministries.

* ... MEMORIES: Retired social studies teacher Harry Love shared a few memories about former KERO TV weather caster Marge Stiles and others: "I came to Bakersfield in 1967 to teach at Foothill High School. I was born in Los Angeles and went to college there. Of course , TV station personalities were rarely seen. Well I had to go to the KHSD office, then on 24th Street, to the audio-visual department, to get a 16mm film (pre DVD times) to use in class. There was Marge Stiles. She was the head of the department. Her day job. This meant that a TV personality was waiting on me! Maybe that is why I stayed here for the remainder of my teaching career."