Noting the passing of Merle Haggard and his theme of "rebellion and escape," recognizing the rise of young musicians from North High School and Bakersfield Track Club plans an event this Saturday

* ... MERLE: The coverage of Merle Haggard's death by my colleagues here at The Californian was without peer, but I am always interested in how others viewed the passings of local legends

. These phrases from The New York Times pretty much tell the story: "a supple baritone suffused with dignity and regret; the pliancy of his singing voice, a deeply expressive instrument that lent itself to a variety of tempos, arrangements and emotions; an architect of the Bakersfield sound, a guitar driven blend of blues, jazz, pop and honky tonk that traced its roots to Bakersfield, Calif."  And finally: "Rebellion and escape, themes steeped more in rock 'n' roll than in country music." 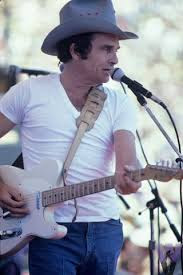 * ... FOODIE: My recommendation for a refreshing (and super healthy) summer salad is the chilled seaweed salad from Jin Sushi on 19th Street downtown.

* ... SPOTTED ON TWITTER: "The best way to get a man to do something is to suggest he’s too old for it."

* ... NORTH HIGH: I was leaving a downtown restaurant the other night when the melodic sounds of jazz caught my ear, a siren's call that enjoined me to follow the source of the music. I ended up at the beautiful outdoor seating area at The Mark restaurant where the 30-piece North High School Jazz Ensemble (led by band director Mike Wawrzynski) was performing before a group of parents, boosters and strangers like me who happened to be in the area. I know little to nothing about jazz, but I am a sucker for the soft wail of horns while watching youngsters embrace a musical education, and these kids were simply amazing. It was all part of Bakersfield Jazz Workshop that performs every Tuesday at The Mark, sometimes featuring acts like the kids from North High and other times impromptu jazz sessions from folks in attendance. 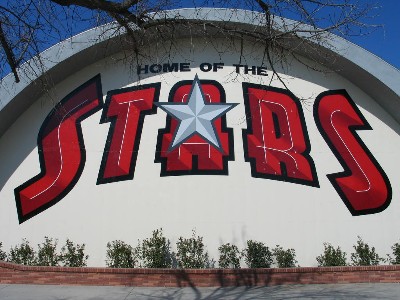 * ... THE JUICE:  Tony Malon has been following the recent docudrama and coverage of the O.J. Simpson trial and had this comment: "I have watched everything published, TV, magazines, books etc. since the original O.J. trial. Do you know they still continually get the verdict wrong?" 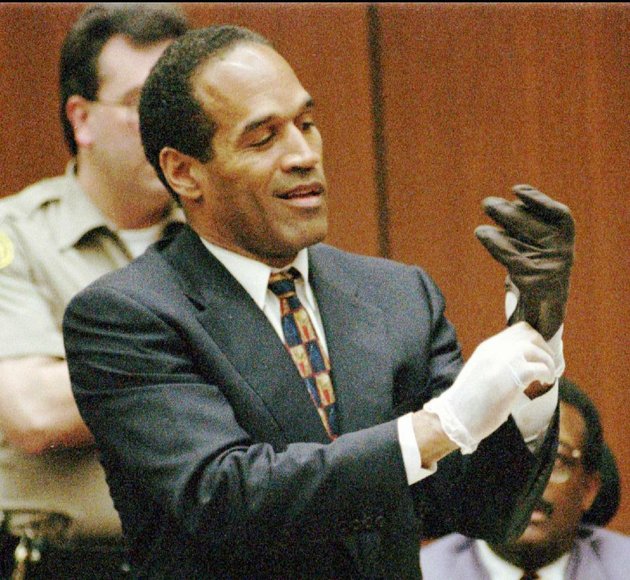 * ... RIVER RUN: If you are into fitness check this out: This Saturday is the Kern River Trail Run out at Hart Park, starting at 7:30 a.m. The Bakersfield Track Club is putting on the event to raise money for scholarships, and it will feature runs of 5K, 10K and a killer 10-mile run. (Please, no strollers or dogs). The cost is $50 for the 10K and 10-miler and $40 for the 5K.

* ... MEMORIES: Can you stand one more memory about former KERO TV weathercaster Marge Stiles? This comes from former station employee Vinny Calaustro: "I worked at KERO-TV (then channel 10) as a props-assistant back in the summers of 1969 and 1970. At that time, Marge had her own separate studio which was permanently set-up. She used 'mirrors' to recreate that unique effect of writing backwards while delivering the weather forecast. I remember that the lighting and the angle of the mirrors was very critical. Very cool then and is still very cool. I also worked on the Don Rodewald Show, Meet Mitchell Show, and Uncle Woody Show. I was blessed to have known and worked along side these people."

Posted by Richard Beene at 9:14 AM