* ... MUSEUM: Zoot Velasco was hired as a "change agent" for the Kern County Museum (now

Pioneer Village) and as the new CEO he has certainly come in with enough energy and new ideas to fill a room. But judging by the two proposed new logos to brand Kern Pioneer Village, Velasco lacks an eye for graphic design. It would be charitable to describe both as uninspiring, clunky and amateurish, so let's hope the museum's board of directors (can you hear me Beth Pandol?) steps in to help Zoot find a logo that lives up to the museum's promise. 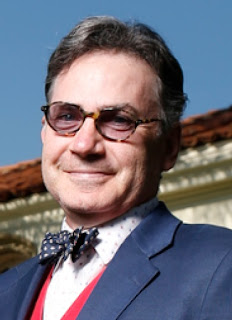 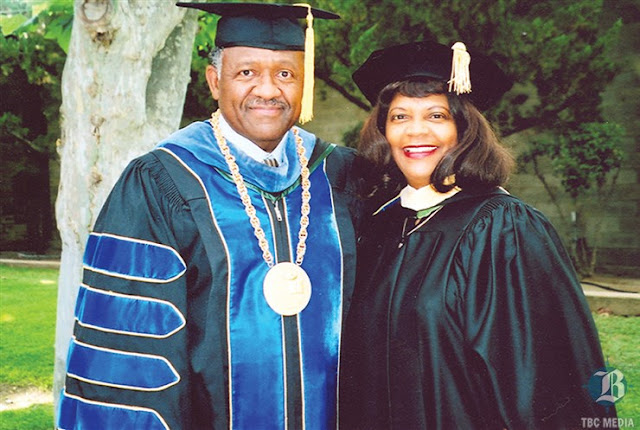 * ... SPOTTED ON TWITTER: "Common Sense isn’t a gift. It’s punishment, because you have to deal with everyone who doesn’t have it."


* ... MEMORIES: Superior Court Judge Thomas Clark dropped me a note to recall some memories when he was a boy. Said Clark: "Your mention of crawdad fishing in the canals brought back memories. As a boy I fished many a crawdad out of the irrigation canal that abutted our property (near Brundage and N Street). All the canals were teeming with crawdads in those days. I think they are long gone now---probably as a result of mosquito abatement spraying."

* ... GOOD FORM: Here's a big shout out to Joe Rivera, a Bakersfield High graduate who just achieved the rank of Eagle Scout. He is a member of Troop 125, which is the troop associated with St. Francis Parish. Said his proud mother Katie Rivera: "His Eagle Scout project was to paint address curbs for the senior citizens of the Kern City neighborhood, to make it easier for emergency vehicles like police, fire and ambulance to find their homes in the case of emergency. Joe and the great boys from Troop 125 (and his two younger sisters) painted 227 address curbs, a project which spanned about two months."  Joe is now a freshman at Bakersfield College.

* ... SPOTTED: An older red Ford SUV is spotted around town with a bumper sticker that reads: "*UCK TRUMP" under what appears to be the symbol of the United Farm Workers. Do we really have to share our foul personal sentiments with everyone else?

* ... BAKERSFIELDISM: This nugget comes from reader Bill Upshaw: "You would be an old timer if you remember the Santa Fe Rail Road whistle that was sounded each week day at noon and again at (I think) 12:20 p.m. This whistle was located at the rail road round house at California Avenue and Oak Streets and could be heard all over town."