Every neighborhood needs a dog rescuer, Father Craig Harrison holds mass at his downtown home and Firestone Grill serves up some good eats


* ... DOG RESCUE: Every neighborhood has one, and in the downtown area it is Kristen Belue, the friend of every stray animal she comes across. I ran into Kristen on a rainy Sunday as she was

cruising the downtown alleys looking for a skittish, stray mutt she hoped to rescue. She had food and water and hoped to lure the stray into her car. And this came just a few weeks after Kristen took in a very pregnant pit bull who quickly gave birth to a litter of adorable pups. "I can't help myself," she told me. "My husband is thinking, 'Who did I marry?'" The world needs more people like Kristen, and I am lucky she is in mine. 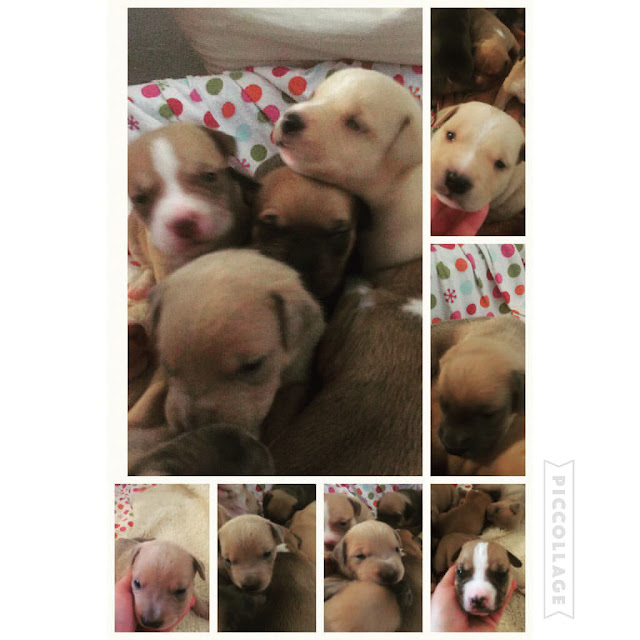 * ... CRAIG HARRISON: Who else but Monsignor Craig Harrison could attract more than 100 people to his personal residence to hold Sunday mass? Harrison, who lives downtown, has been holding Sunday mass in his yard every few months. Neighbors bring lounge chairs (and occasionally a sip of wine), and line up in front of the porch of his 20th Street home in what has become something of a ritual. This weekend with the hint of rain, Harrison squeezed the crowd inside his house to hold mass. 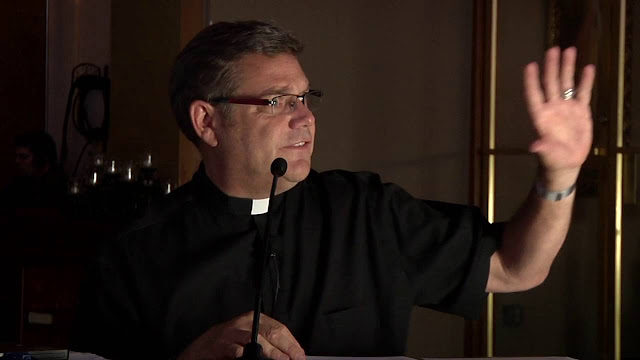 * ... CRIME: I spotted this note on a friend's Facebook page: 'To my fellow Bridge (church) friends with Tahoes. My car was broken into while we were in church this morning and they took our third row of seats from our Tahoe. It was locked - they popped the back window. Spend the money and get the lock for them, wish I had."

• ... CORD CUTTING: Yet more evidence that the millennials ae cutting the cord and finding ways to live without traditional cable TV. As reported in Tech Shift: "Research by Piper Jaffray finds the most popular social platforms for teens (percentage who said they used it at least one time per month) are: Snapchat (80 percent), Instagram (74 percent) and Facebook (60 percent). Meanwhile, the survey also found the most popular daily video services used are Netflix (37 percent), YouTube (26 percent) and cable TV (25 percent).

* ... FOODIE: I rarely go to the Firestone Grill on California because I make a rule of steering away from the Highway 99 gridlock, but I may have to rethink that after dropping in the other day. Fast, attentive service, an array of big screen TVs suitable for college football and an outstanding Southwestern chicken salad that deserves your attention. 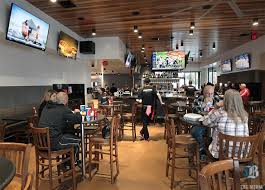 Posted by Richard Beene at 9:08 AM