CSUB appoints a new director of fund raising, Tracy Walker-Kiser gets some well deserved recognition by Memorial Hospital and it's time for the final First Friday of the year

* ... CSUB: Count me among those who are hoping CSUB made the right choice in appointing Victor Martin as the new vice president of university advancement. This is the key fund raising job on campus, requiring someone with high energy and deep connections in the community. The past two

to hold the job - David Melendez and Beverly Byl - were washouts and neither did much tap into the generosity of this town. The last person to do the job well - and he was terrific - was Michael Chertok, and he retired nine years ago. If I were Victor Martin, I would take Chertok out to lunch and pick his brain.

* ... GOOD FORM: Congratulations to three friends of mine who received some well deserved recognition recently. At the annual dinner of the Memorial Hospital Foundation board, Beverly and Jim Camp were feted as "patrons of the year" in recognition of their generosity to the hospital, and Tracy Kiser-Walker was named volunteer of the year. Tracy, who owns H. Walker's mens clothing store downtown, is a tireless volunteer for at least a half dozen organizations in town (downtown Rotary and the Junior League among others) and she was a driving force behind the annual Larry Carr Memorial Golf Tournament that raises so much money for hospital causes. 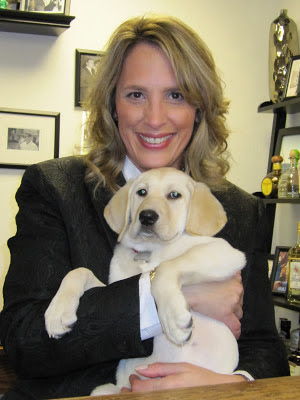 * ... FIRST FRIDAY: The final First Friday of the year kicks off at 5 p.m. today in the downtown Arts District. Traditionally businesses in the district have used this night promote holiday shopping. Metro Galleries has two exhibits opening. Italian photographer Masilmilliano Marchetti will be showing "Transitions," a series of beautiful photos of the California coast. Also, "Small Works 2016" features paintings by local artists priced under $500. First Friday creator Don Martin says past three First Fridays have had record Fall visitors and that the ArtWalk (sponsored by the Arts Council of Kern) continues to grow and will have 70 plus artists this month. Martin moved the monthly event under the umbrella of the new Bakersfield Arts District Foundation earlier this year, says there will be some major new additions to the event in 2017, including the launch of an Arts District app. 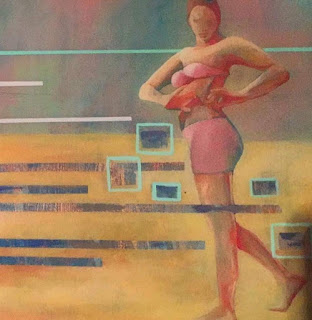 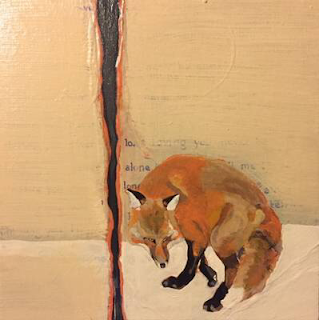 * ... CRIME: Mailboxes in the Seven Oaks area have been hit again, this time by someone with a master key to open the mailbox cluster unit. These thefts are happening all over town, frustrating folks who use these neighborhood "cluster" boxes. 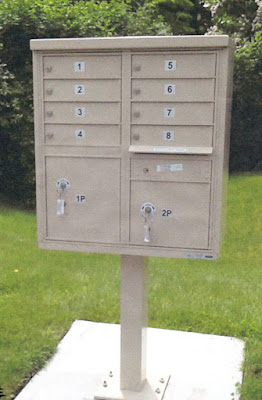 * ... SPOTTED ON TWITTER: "I want the confidence of someone who doesn't bother putting a lid on their to-go cup."

* ... SUSHI: A new sushi restaurant has opened downtown and it will host its grand opening today (Friday). It's called Yamato and it is located in the same space on 19th Street where Enso operated until recently. Ray Watson, president of Uniglobe Travel, told me the space has been spruced up and both the sushi and rolls were excellent. Yet another friend, Miranda Whitworth of the Kern Federal Credit Union, also raved about the place and posted a picture on social media of a sushi roll covered in seaweed salad.

* ... YARD SALE: If you like yard sales and bargains, be advised there will be a huge one at Temple Beth El this Sunday. The temple, located just north of Garces Memorial High School on Loma Linda Drive, will  host the yard sale from 7 a.m. to 1 p.m. Temple vice president Greg Broida said some 100 families have donated furniture, tools, clothing, housewares and other items.

* ... ACHIEVER: A few years ago I wrote about Phillip McGill, a Stockdale High student who graduated 10th in his class at the University of San Diego. Well now I learn that McGill has been named one of San Diego's "rising stars" for 2017 by Super Lawyers magazine. He is a mergers and acquisitions attorney working for Cooley LLP.

Posted by Richard Beene at 9:16 AM