A decade of wage stagnation and the Great Recession are leaving a long tail of homelessness and despair, celebrating the mighty sycamore tree and the benefits of owning a dog


* ... OUR COUNTRY: What is coming of our country? Are you troubled like me when you witness the explosion of homelessness across our nation, the opioid crisis, the deterioration of our great cities and legions of Americans simply giving up and checking out of the

system? We have seen a decade of wage stagnation, the death of many programs aimed at the poor, the great recession and now we are paying the price. And check this out: according to Supervisor Leticia Perez, 25 percent of all the homeless in the United States live in California. We see it on our streets, in the tent camps along the freeways, along our river and in the alleys of our neighborhoods. 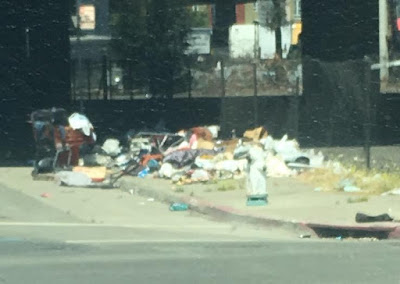 * ... SYCAMORE: My favorite tree is the mighty sycamore that graces so many yards in the downtown and northeast areas of town. I have a tall one in my back yard, and it provides shade and a lovely backdrop to my small space where I entertain. But did you know that sometimes the
sycamores give off a distinctive odor? Answering a reader question about the scent, the New York Times reported: "The sycamore is also called the buttonwood tree or American planeteree. Perhaps you're thinking of an unrelated old world tree, Ficus sycomordus, or sycamore fig, which is far better known to perfume makers. Chanel once used an extract of its leaves in its famous fragrance. In both trees, and in many other odoriferous species, the chemical source of the scent may be the same. Their leaves, bark and sometimes wood are rich in organic chemicals called terpenes and terpenoids, volatile oils that are a major component of the essential oils used in perfumes." 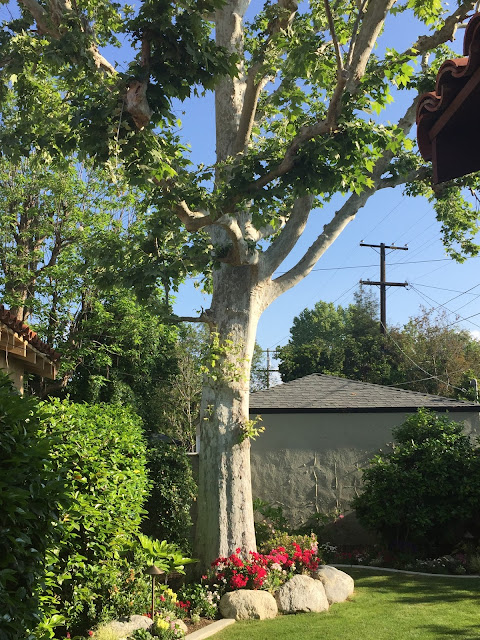 * ... DOGS: Meanwhile, the Times also reported this about one of the many benefits of owning a dog: "Older dog owners who walked their dogs at least once a day got 20 percent more physical activity than people without dogs ... and spent 30 fewer minutes a day being sedentary, on average." 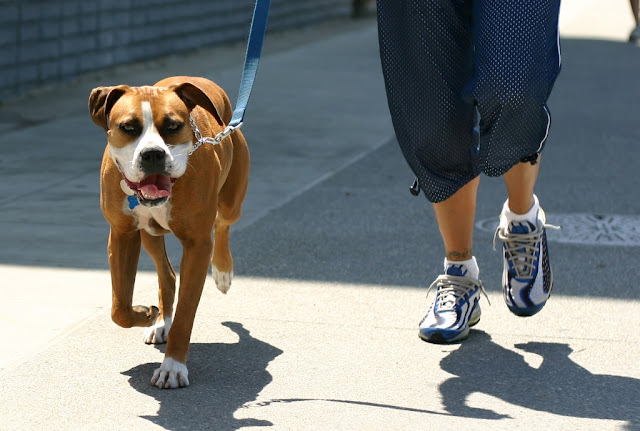 * ... SPOTTED ON TWITTER: "I prefer not to think before I speak. I like being just as surprised as everyone else by what comes out of my mouth."

* ... KERN RIVER: Here's a note from reader John Bertolucci, who like many of us is clearly frustrated with folks from out of town ignoring warnings about the dangers of swimming in the Kern River. In his words, dripping with a healthy dose of sarcasm: "How about a word from the realists and contrarians: Those that are going to get in the river had better do it, and decrease the surplus population of California. We are all dying as we walk through life, why not die nobly in the mighty Kern just outside the hicksville town Bakersfield. Donald Trump should build a wall around the river to keep those people IN it!"

* ... MEMORIES: Ronal Reynier added this to the conversation about Bakersfield police officer Sgt. Chitwood. "In my school days when we still used clay tablets: Tom Kelly, of the Bakersfield Police Department, came to school classrooms to give talks. This was many years before Sgt. Chitwood. Tom Kelly was a favorite with students who went home and told their parents what a great guy he was. I seem to remember he came to the school on a motorcycle. He parlayed these stories and a great smile in running and becoming sheriff from 1951 to 1955. I am sure there are those out there who have better memories than I. I may even have my facts turned around."

* ... MORE MEMORIES: And lastly, Lynn LeBeau had this to say: "I have often thought about Sgt. Chitwood when driving around town. He was my behind-the-wheel driver's ed teacher during East High's summer school program in 1968. He was authoritative but patient - and added a twinkle of humor to ease a nervous teen's jitters. His lessons have kept me (and others) safe these many years!"

Posted by Richard Beene at 8:50 AM