* ... REDEMPTION: Do you believe in second chances, fate and redemption? Do you believe there is hope for someone who went to jail 10 times for everything from drug use to grand theft and spent

years living on the street? Those are long odds for sure, but 35-year-old Tara Hunt is an example of why we should never give up. Hunt has lived a life not for the faint of heart: her mother was murdered, her father died of AIDS and she fell into a life of crime, drugs, deceit and denial. But she refused to quit and today, drug free, sober and determined, is working for county Supervisor Leticia Perez as she climbs the ladder of redemption. I will be chatting with Hunt today (Wednesday) on KERN NewsTalk 96.1 FM as she shares her story of failure, despair and later - success. 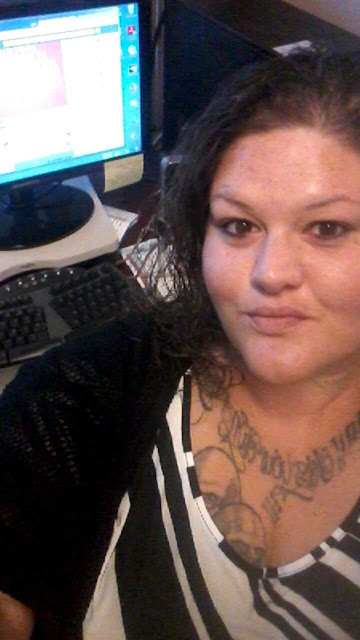 * ... KERN RIVER: Hats off to Clinica Sierra Vista which has stepped forward to take an aggressive approach to warning people about the dangers of swimming in the Kern River. Clinica, a non-profit that serves 150,000 people in Kern, Fresno and Inyo counties, has launched a multimedia campaign to keep people out of the river, whose raging waters have claimed at least a dozen lives this summer alone. The health-care organization has embarked on a blitz of radio PSAs, print ads, social media posts and perhaps the most high-profile outreach of all: five billboards – three in English, two in Spanish – that remind valley residents that there’s only one sane way to approach the Kern River: by appreciating its beauty from the riverbank. The campaign isn’t cheap; Clinica is spending $23,000 to get the word out. But the only cost Clinica CEO Steve Schilling is worried about is the human one. “Keeping our patients and our fellow neighbors healthy and safe is a public health obligation we take very seriously. This is just another way we can help make that happen." 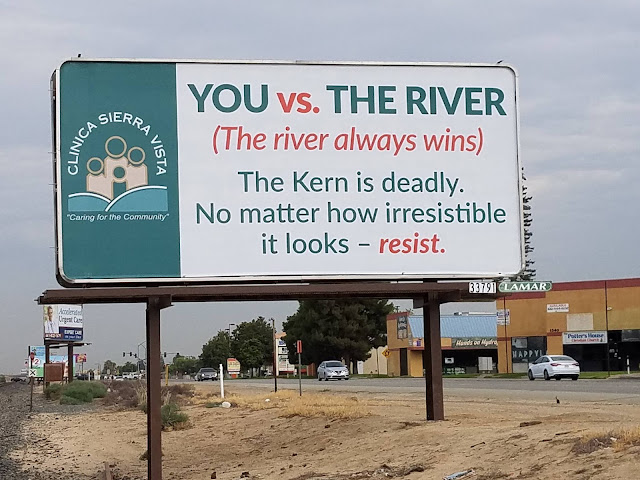 * ... SPOTTED ON TWITTER: "Sorry I used a 3D printer to make an exact replica of your mom and we're dating now."

* ... THE MARK: The popular downtown restaurant The Mark, known for its live music and Tuesday night jazz sessions, has parted ways with manager Jeramy Brown. Meanwhile Meir Brown, owner of Cafe Med, has been brought in as interim general manager to build a new management team. 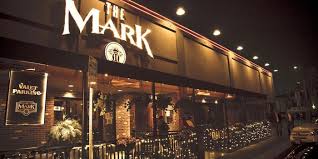 * ... OVERHEARD: A local hair stylist is telling a customer about why she left her old salon: "I found out the owner put up cameras inside the building, with audio, so she could listen in on all of our private conversations."

* ... GREEN ENERGY: Chris Padham contributed this to our morning: "An interesting read yesterday about energy costs during the summer months. Just paid my PGE bill. I used .06 kilo watt more than last years period. It cost an additional  $35 for this year. I now understand why it's called green energy. The whole point is to take as much green from your wallet as they can."

* ... MEMORIES: The old American Jewelry Co. used to be located at the corner of 20th and Eye streets downtown, and outside was an elegant street clock. According to the Facebook page Kern County of Old (an endless source of fascinating historical footnotes) that clock is now in Illinois. One reader noted: "The American Jewelry Co., Bakersfield  purchased a Joseph Mayer street clock in 1922. It remained in Bakersfield until Jasper San Filippo purchased it. It is now restored as part of the San Filippo collection in East Barrington, IL at 'Place de la Musique.'" 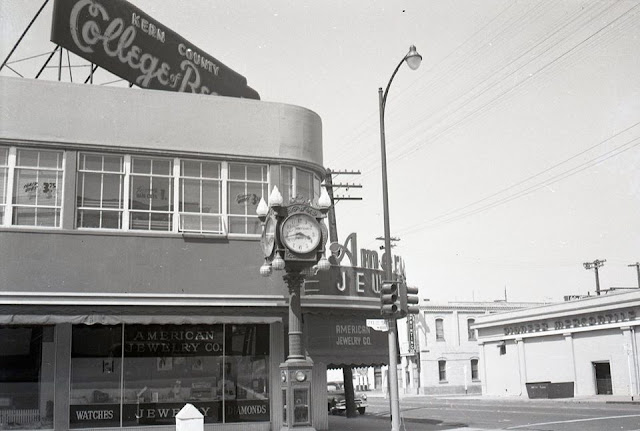 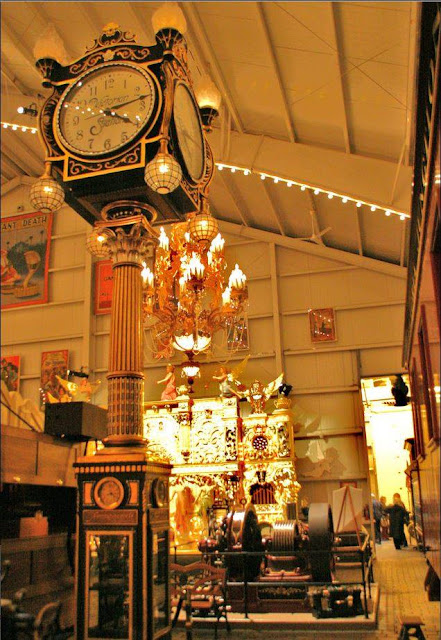